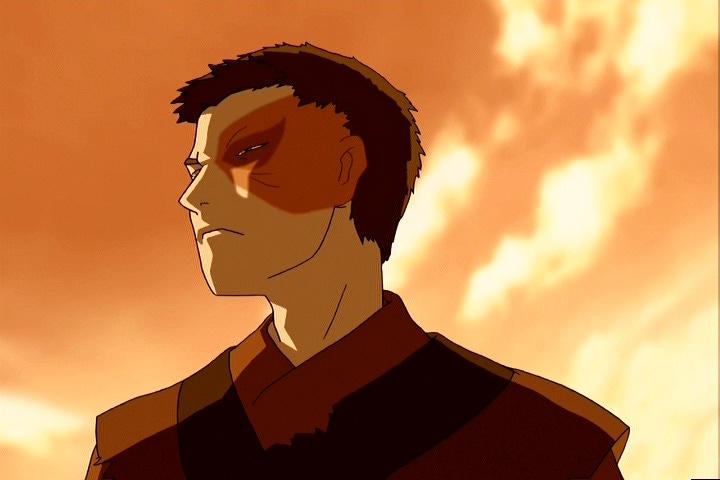 Okay, lightning round: Off the top of your head, name at least five god tier cartoons. I bet the list includes “Avatar: The Last Airbender” (ATLA).

With its hard-hitting storyline and fantastic world-building, this animated show sparked discussions on imperialism, gender discrimination oppression and more. Aside from these iconic ATLA themes, we have its set of characters to thank for its memorable run. If you ever wondered what happened to the actors who played our favorites, Dante Basco—who voiced Prince Zuko in the series—just unlocked a new life milestone.

Filipino-American actor Dante Basco recently released his first book called “From Rufio to Zuko.” Aside from his Prince Zuko role in “ATLA” this novel serves as a personal examination of his iconic portrayal of Rufio in the 1991 film “Hook.” According to ABS-CBN News, this book was launched in November last year, under the publishing company Not a Cult in Los Angeles, USA. “From Rufio to Zuko” had a Philippine release at Manila House yesterday, Mar. 3.

I’m officially an author!!! It’s crazy! #FromRufioToZuko kicking off the book tour tonight at @bneventsgrove Much love to @notacult.media for making this happen! Go to your local bookstore or order at notacult.media! (Link in bio) & just letting everyone know the personalized editions will be sent out this week!

Aside from a personal analysis of his experiences in portraying Rufio and Zuko, this memoir delves into Basco’s Filipino-American heritage and his family. In an article by The Hollywood Reporter, it was revealed that his book can be “a blueprint for the next generation of people of color coming into the city.”

Basco also opened up to NBC News how personal “From Rufio to Zuko” is—there’s a part where he talks about an emotionally abusive experience he had with an acting coach. He also included his quest on getting out of his brothers’ shadow by finding his own identity. Above all, the biggest highlight of this book is “the importance of family in Filipino culture.” With Zuko’s initially conflicted but eventually caring and empathic nature, especially with his family, we’d like to think he himself would love to read this book.

Grab a copy of “From Rufio to Zuko” here.

Still from “Avatar: The Last Airbender” on Dot and Line

SHAREA public official has finally been called in for investigation. Two, actually. Unfortunately,...

SHAREBy Teresa Naval Any sensible person would understand “Uy, sexy!” is not a...