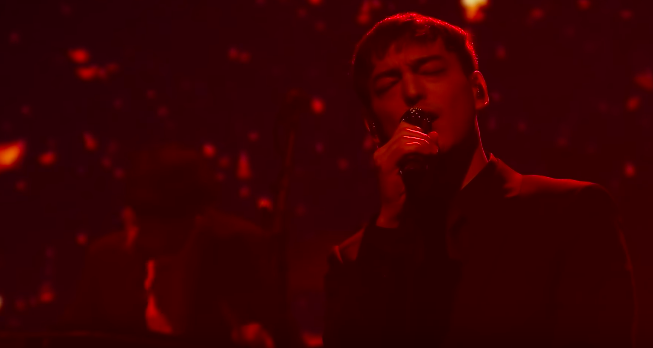 The past decade has seen the progressively thinning barrier between traditional media and new media. Big leap being viral internet sensations becoming mainstream TV guests and vice versa. Well our resident internet rat chef (no, not Matt Healy, our other messy-haired shitposting musician) Joji has made his TV debut on The Tonight Show with Jimmy Fallon.

Silhouetted by the striking lava red visuals of his EP in the background, Joji performed “Run” live in front of The Tonight Show audience. His guesting was punctuated with a standing ovation from a lively crowd, who may or may not be aware that he was the same guy who invented “Harlem Shake” and rat burritos.

We may not be seeing Joji live for Wanderland this year, but we’re definitely looking forward to seeing just how far this boy can run.

SHAREI’m not usually the first person to blindly type “Pinoy pride!!!!” every time...