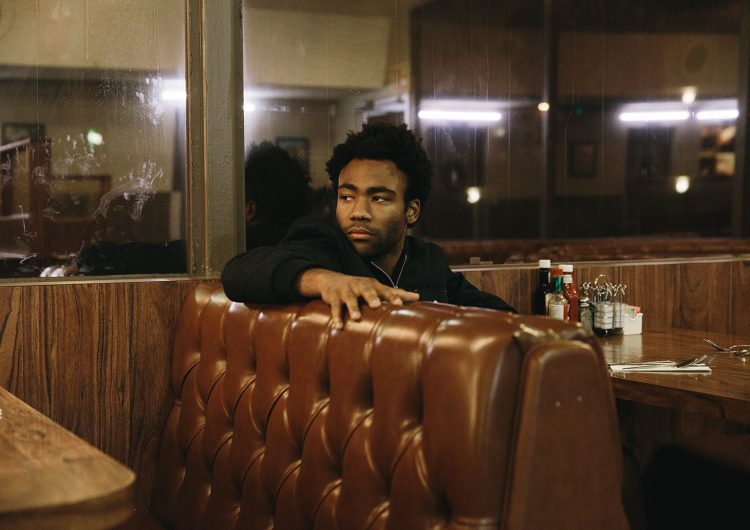 2020 is turning out to be a crazy year. Just this week, everyone around the globe’s day-to-day routine has turned upside down. But there are some ups worth celebrating. One of them being Donald Glover a.k.a. Childish Gambino’s newest album “3.15.20” premiering through livestream.

A Twitter user tweeted the link donaldgloverpresents.com without any context. Eventually, Donald Glover’s management retweeted it. Most fans were dubious at first if this is legit or not. But after clicking the link, it became apparent that it’s for real.

The link leads us to a stream of a 12-track album, including his already released single from last year “Feels Like Summer.” His new album includes new songs featuring SZA, 21 Savage, and Ariana Grande. No one knows the album title just yet. However, there’s a four-panel illustration of the world on fire, accompanying the site’s livestream of new tracks.

Editor’s note: This article has been updated with the album’s Spotify embed.

SHAREWhen Tomorrow got onto our radar, we didn’t know what to expect. What...