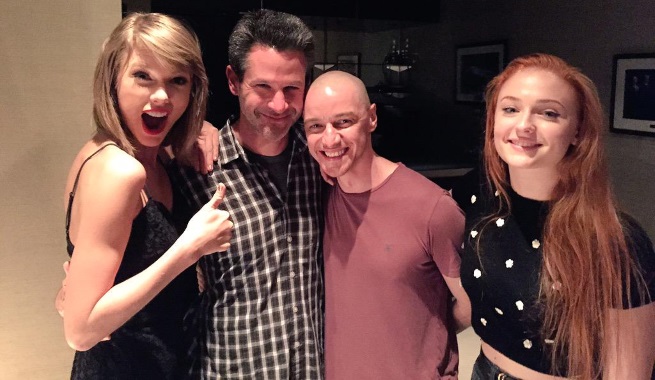 Game of Thrones actress Sophie Turner, who plays Jean Grey in the upcoming film, posted on her Instagram a picture of her and Cyclops (Tye Sheridan) browsing records in what looks to be 80s attire. In the picture, Cyclops has pulled out a record by Dazzler, a mutant from the X-Men universe who can unleash blasts of light and hit disco tunes.

The album is entitled ‘Sounds of Light and Fury’ and Turner added the interesting caption: “#FlashbackFriday to that time Cyclops and I went shopping at the mall and found our favorite singer’s album (pre 1989, of course).”

#FlashbackFriday to that time Cyclops and I went shopping at the mall and found our favorite singer’s album (pre 1989, of course).

This caption hints at Taylor Swift’s ‘1989’ album which went on to sell millions of copies and bag Taylor numerous awards. But what’s interesting is that in the comics lore, Dazzler used to be a disco singer before moving to rock / contemporary genres. So it’s not really a long shot seeing Taylor playing the mutant in the latest X-Men: Apocalypse movie, even if it will just be a cameo.

X-Men: Apocalypse will arrive in cinemas this coming May. Read our scene-by-scene breakdown of the trailer here. 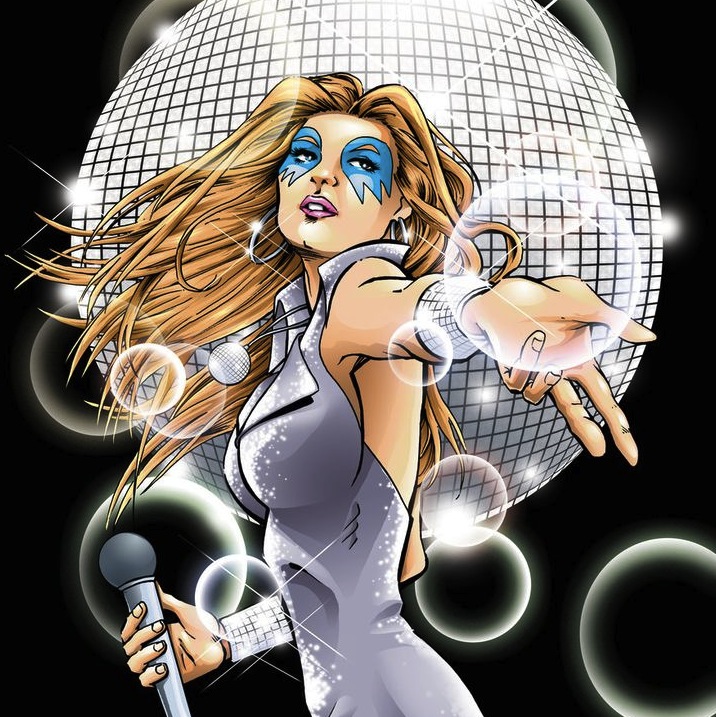