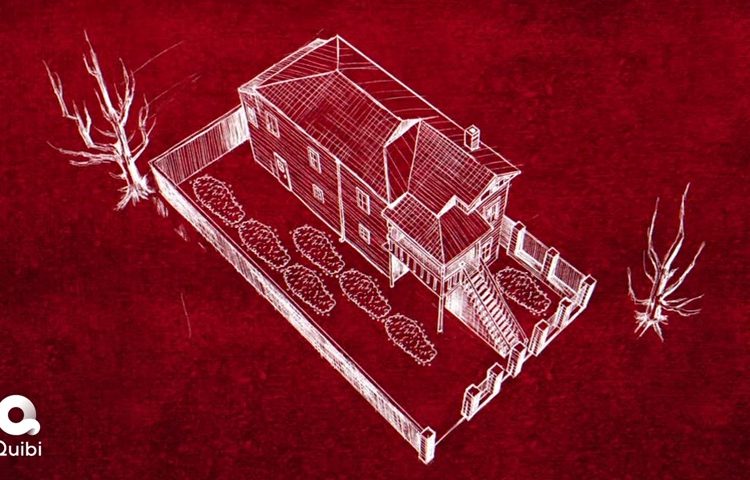 Quibi is an upcoming streaming platform that’s already getting some buzz because of its crazy shows. One of their bizarre ones is “Murder House Flip”, which is exactly what it sounds like.

The show takes clients who bought cheap houses with the caveat that a violent murder has occured in the premises. The goal is to give the house a different feel and some much-needed good juju. It’s certainly more interesting than fixing up a regular musty house.

The first trailer was released yesterday, and the show doesn’t seem to have any problems leaning into the murder part. Clips of the houses are interspersed with (illustrated, thankfully) diagrams of where bodies were chopped and buried in the garden, or heavily censored photos of a body in the bathtub, for starters.

“To afford to live by the beach, we had to buy a house where a guy chopped his wife up,” said one of the clients. Good luck to the hosts on getting that energy out the house.

The show is executive produced by Josh Berman, who fittingly also executive produced “CSI”. The hosts are home renovation experts Mikel Welch and Joelle Uzyel. The show, like all other Quibi projects, will fall at 10 minutes per episode, so it’s perfect for some spooky bite-sized content on the go.

“Murder House Flips” will premier on Apr. 6 on Quibi.