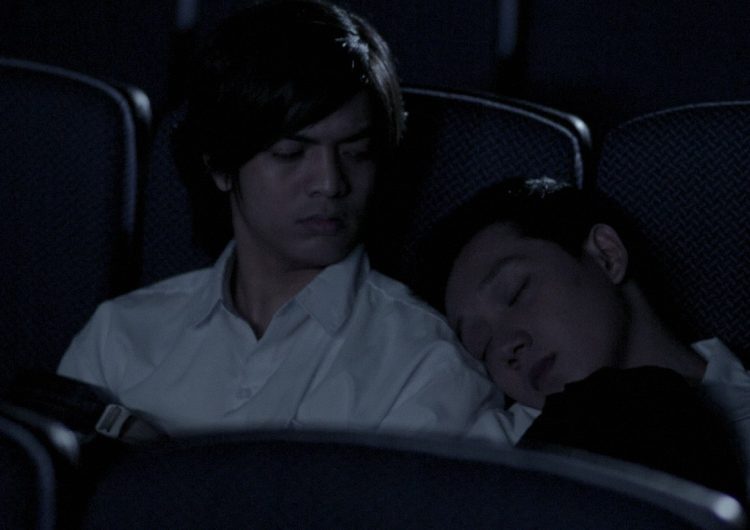 In another episode of Thoughtful Artists Spoiling Us On The Internet, a new directory of short films is now available online—adding to our thread of accessible experimental films, Oscar-winning shorts, and art documentaries. This time, we’re streaming films from our storytellers in the Philippines and Asian neighbors. I know we’ve been saying this a couple of times for the past few days but—everybody say thank you, filmmakers.

In an initiative by the “Sorry For The Inconvenience” filmmaker Carl Chavez, he gathered Philippine festival favorites and Asian goldmines from Thailand and Malaysia. A few of these are Petersen Vargas’ Cinemalaya gem “Lisyun Qng Geografia,” Glenn Barit’s drone-based wonder “Aliens Ata,” Arden Rod Condez’ emotionally-charged “Hasta Na Lang Sa Dason, (Until Next Time,)“ and “Plano,” one of Antoinette Jadaone’s first ever works.

But what else can we do aside from thanking our filmmakers? In his message, Chavez asked us to donate instead to our healthcare workers and frontliners. Proceeds will go to their PPE (personal protective gear), which they still lack today. This will aid not just them but also the poor and the elderly. With this, think of your donation as your ticket to the films.

You can access the films and the donation drive details here.

SHAREHere’s the thing about having so many video streaming options available in our...

SHARE“All of the photos of a photographer comes from their personal taste, experience,...