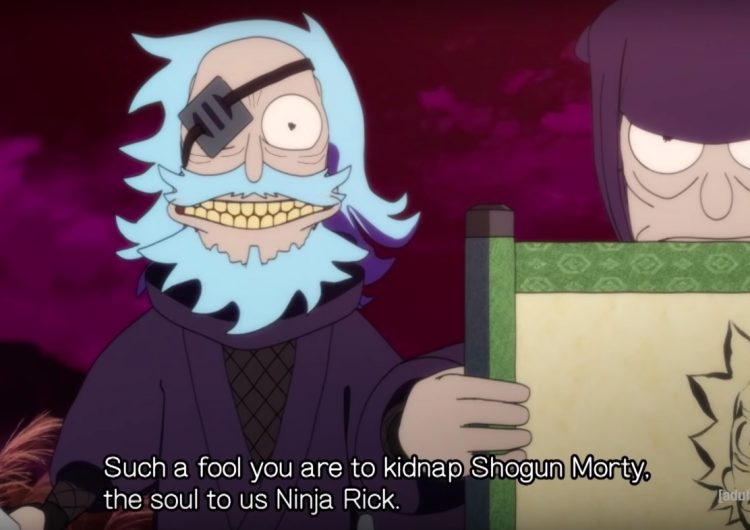 Read more: Missing ‘Rick & Morty?’ Here are 5 shows that can fill the void

If you’ve been wandering around adult-oriented channel Adult Swim, chances are you blinked twice at the sight of an anime Rick thumbnail. A new short film called “Samurai & Shogun” is now up on Adult Swim’s YouTube page, which stars a “Rick WTM72” trying to pull a “Shogun Morty” out of evil…Ninja Ricks.

Set in feudal Japan, this film is hammered with popular samurai movie tropes—complete with the dramatic bloodshed and violence up to the exchange of their lines, with an impressive scoring to boot. The “Rick & Morty” spirit ensues through and through with its trippy visuals and quick burp from Rick. Now how’s this for a watch party?

The National Museum of Natural History in photos

SHAREToday’s #InternationalMuseumDay, and it’s also the public launch of the National Museum of...