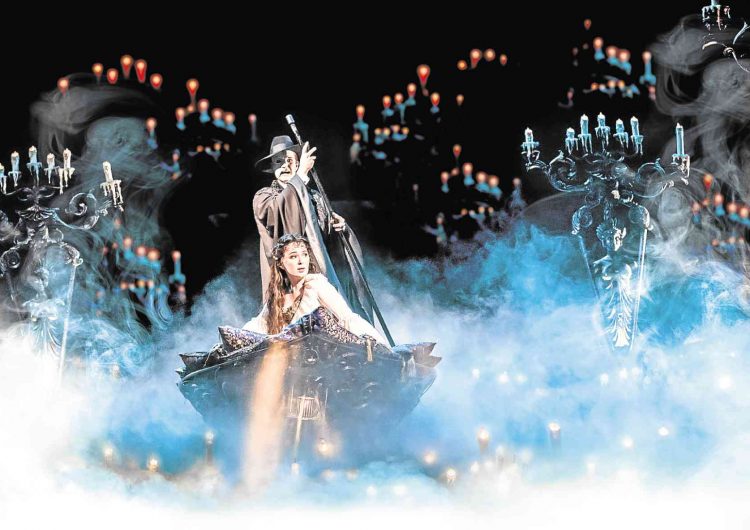 Do the theater gods know we miss the sight of large spotlights, A+ costume design and standing ovations? Maybe they do, because we have a new addition to our lockdown library: “The Phantom of the Opera” is coming to our screens real soon.

On Apr. 14, London Theatre Reviews announced that the 25th anniversary edition of the Andrew Lloyd Webber classic will be available for streaming on YouTube. Based on the French novel of the same name, this story follows how a captivating vocalist named Christine Daaé catches the attention of the disfigured, musical Phantom. As Christine falls for the Opera’s new patron Raoul, the Phantom tries harder to keep Christine by his side.

Webber will release the 2011 run on his YouTube channel “The Show Must Go On,” making it available for 48 hours starting Apr. 17. According to Playbill, this initiative aims to encourage viewers to organizations such as Acting for Others, Broadway Cares and Actors Benevolent Fund during the COVID-19 pandemic. Ready to blast (and belt out) the soundtrack? There’s no shame in this room for once.

SHAREWe’re so excited about the launch of our #ScoutxNadine issue and our upcoming Scout...

SHAREIt’s safe to say that President Duterte’s first ever State of the Nation...

SHAREBy Scout Team The “self-lacing shoe” was first introduced to us in 1989...