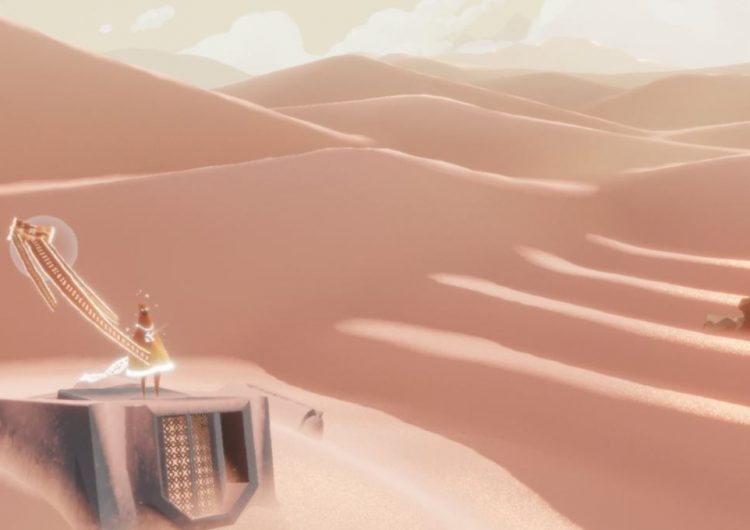 From free films to free books, entertainment companies have begun opening their databases in an act of solidarity to help those in quarantine cope with the world’s new normal. Gaming and digital entertainment giant Sony Interactive Entertainment has joined suit.

Recently, Sony launched the Play At Home Initiative: A two-part program that aims to support indie game developers and loyal PS players during the COVID-19 outbreak.

For the first part of the program, SIE will be providing free games for the PlayStation community to “make those occasionally dull moments more exciting.” Announced in a PlayStation Blog post by their president and CEO, Jim Ryan, the free games available for download will be Uncharted: The Nathan Drake collection and Journey.

This choice in games is no accident, as Ryan explains why they chose to release those two particular titles: “We can’t imagine a better time for globe-trotting adventures with Nathan Drake, an iconic cast of characters, and thrilling treasure-hunting action gameplay. Then there’s Journey, a beautiful, celebrated adventure that is as moving as it is mysterious. The game’s life-affirming message is timeless, and perhaps more important now than ever before.”

There are three games within The Nathan Drake Collection—Uncharted: Drake’s Fortune, Uncharted 2: Among Thieves, and Uncharted 3: Drake’s Deception. With the addition of Journey, that’s a total of four games free for download. If you have plans on getting these freebies, you better head over to the PlayStation store soon. They’re only available from Apr. 15 to May 5, 8 p.m. PTD.  Get hyped and watch the trailer for Journey below.

Aside from the free games, Sony has also committed to funding $10 million in support of independent gaming companies. The details on the second part of the Play At Home initiative will be announced soon.

Their latest console release—the PS5—is said to come out in November or December 2020, just in time for the holidays.

SHAREIn an unexpected cameo on the CW’s “Arrow,” Ezra Miller, the Barry Allen...

SHAREMemes, memes and more fucking memes—that’s The 1975’s latest visual in a nutshell....