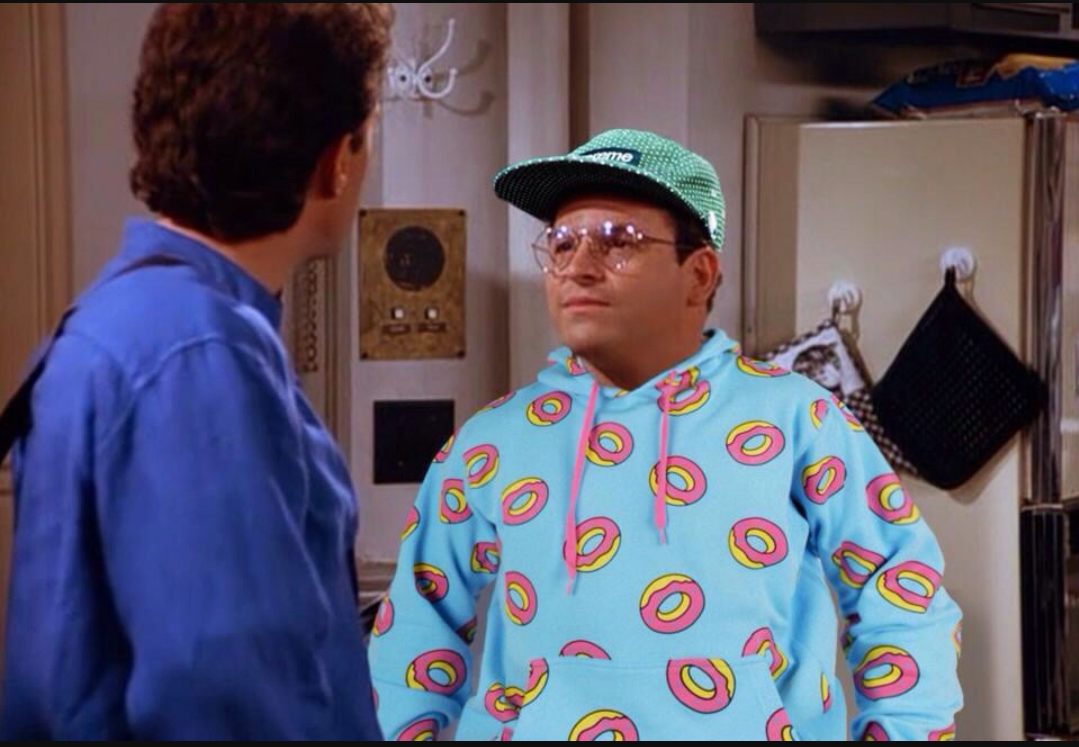 Last week was all about #ScoutxNadine and #ScoutTrust, and this week we’re returning back to form, talking about our faves from last week. Let’s get to it:

Uniqlo Sports Dry Stretch Sweat Hoodie — Wasn’t really that much in the market for a new hoodie but I had to get one of these the moment I laid eyes on it. The hood structure and this particular colorway makes me feel like an Assassin’s Creed protagonist.

Nike Zonal Strength Training Tights — Got a pair to try out the new tights FKA Twigs made a whole campaign for in the gym (they’re also for dudes too, even if the branding is mostly Nike Women) and they’re a wonder. They’re the tighest tights I’ve ever worn, but it was made to be that way for maximum performance.

My passport – LOL. I only got to apply for a passport this year (when I’m only a few weeks away from leaving for my FIRST OUT OF THE COUNTRY TRIP EVER) and I’m just really glad it arrived on time. Thanks DFA! 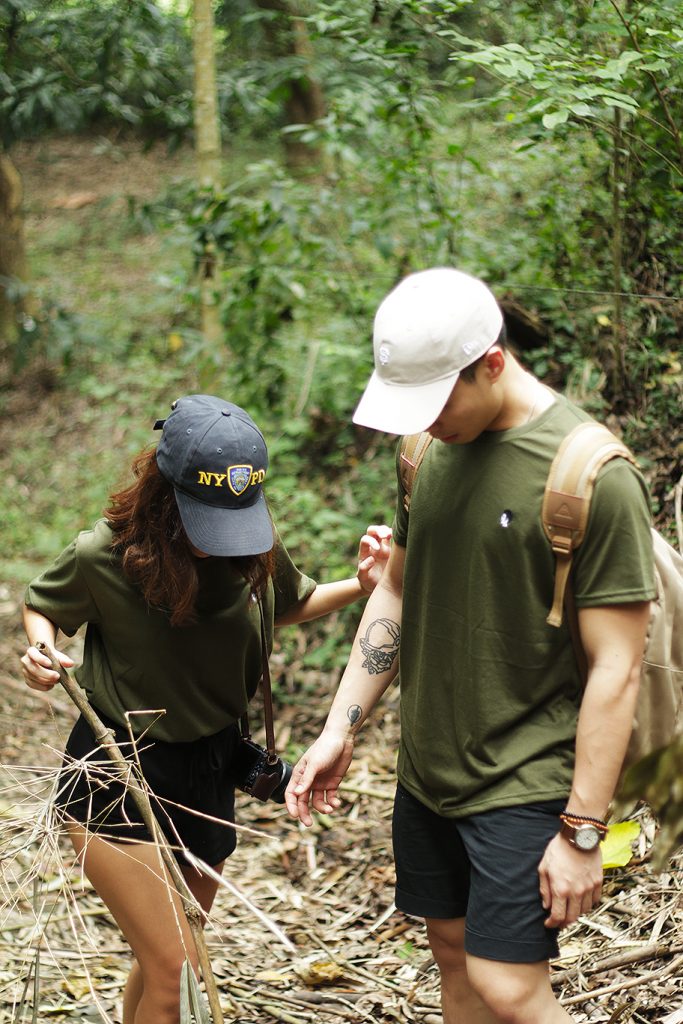 Daily Army shirt from Free Natives Clothing – In this busy lifestyle, sometimes I don’t really have the time to think about what to wear for the day, so it’s really fitting that I found a brand that caters to those days. Free Natives Clothing comes out with the daily army shirt, a basic tee that you can partner up with anything and still look nice. Very suitable for people who are on the go, like me! It also comes in navy blue and grey. Give me 3 more please!

“Threading The Landscape” Exhibit – I went to Escolta last Saturday, not just to celebrate the Chinese New Year in nearby Binondo, but also to come see the opening of “Threading The Landscape”, an exhibit by Bianca Holganza, Jose Tong, and Derek Tumala of  General Merchandise. I’ve been a really big fan of General Merchandise’s items (especially Slaves of Liberty). The exhibit runs until March. Make sure you check it out at the First United Building Community Museum (FUBCM) at the First United Building, 413 Escolta St., Binondo, Manila.

“Cave Me In” – Gallant x Tablo x Eric Nam – Like my friend told me last week, worlds are colliding in this music video! Gallant is a spectacular artist and his album Ology is currently one of my favorite things to listen to. It’s great that he’s collaborating with Korean artists Tablo and Eric Nam–their parts really make this song quite something. I’m not being biased when I say that I love this track. Just listen to it and you’ll understand. So chill.

Benton’s Snail Bee High Content Essence – This is a friend’s holy grail essence and so she urged me to go and try it. My go-to essence is IOPE’s, but it’s much too expensive for me to repurchase anytime soon. Benton’s is a pretty good replacement. It’s very gentle but at the same time effective; my face gets so soft and glowy the morning after I place it on. I like snail products in general so I’m looking forward to the long-term effects of this essence.

Hyung – If you don’t know yet (though I’ve mentioned it on multiple articles several times), I’m a full-fledged Do Kyungsoo stan. Of course I had to watch this movie! The pacing was a bit off for me in the beginning, but overall, it was a lot better than his last film with Kim So Hyun. Great performances from both of the lead actors and I’m really proud of Kyungsoo for his acting, lol. Also, this was marketed as a comedy but I think I cried more than I laughed? Um. 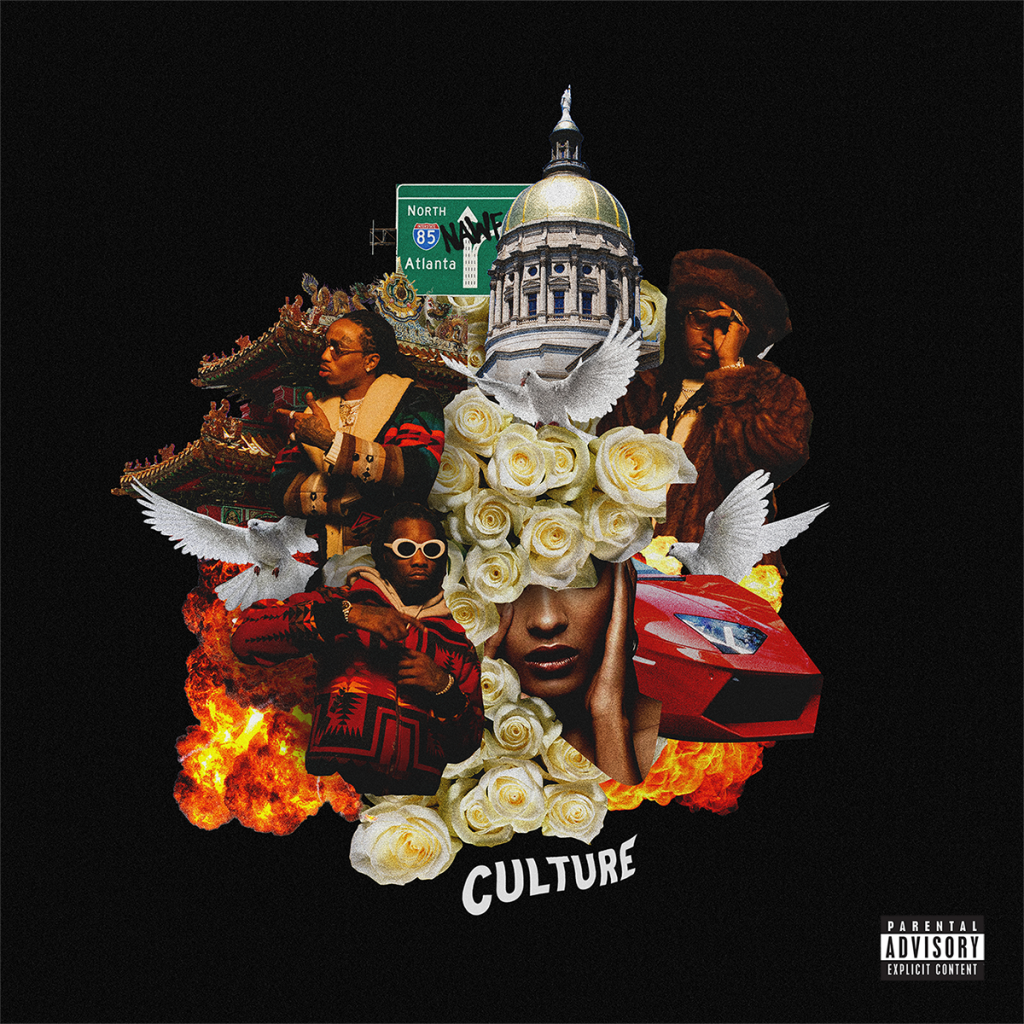 Migos – Culture – Yeah, okay, I’ve been a fan of Migos since they connected with Drake on that “Versace” remix, but this is the first time that I’ve known this group enough to know the names of the individual members. This album is going to take them to the top, thanks to “Bad and Boujee” and Childish Gambino’s nod. Quava, Offset, and Takeoff are going to have a grand year, and Culture is their ticket in. Catch the album on Apple Music and Spotify.

Seinfeld – Just a classic. No, I didn’t find out about this show recently but I’ve been watching Seinfeld again and damn, I’m not getting tired of watching this show again and again. The same with Arrested Development and It’s Always Sunny in Philadelphia. I need more shows with the same kind of humor. Got any recommendations?

Nicotine’s Famous Honey – An Open Letter – Found this from my friend Krisha and yo, this is tight. What a breathe of fresh air! I particularly love “Running.” Give it a listen.

Questions? Reactions? @ us on Twitter at @scoutmagph or on our personal accounts listed above.

SHAREby Roi Lim This Father’s Day, every kid faces the same dilemma: “What...