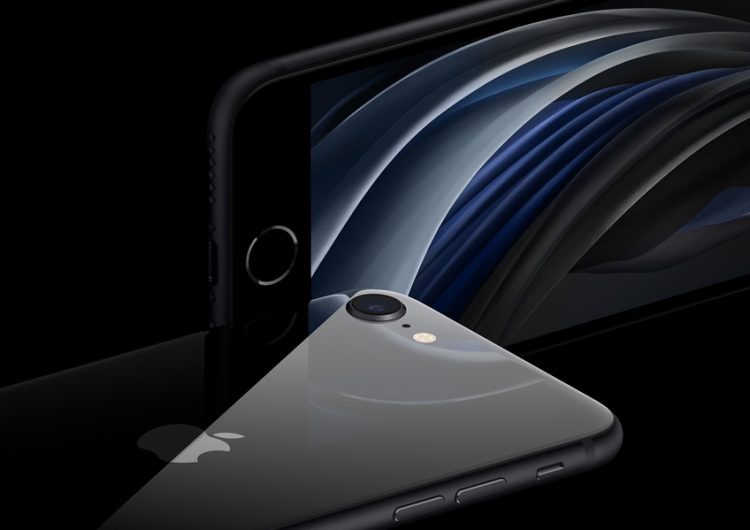 It’s here and it’s beautiful: It’s everything we love about the iPhone 11 packed into the well-loved size of the iPhone 8.

To keep sales going amid the pandemic, Apple just announced that it’s releasing the second gen SE, following up the entry-level model in 2016. The new SE boasts of “packing the most powerful chip into their most popular size at their most affordable price” starting at $399.

It’s admittedly hard to resist, because it’s looking good so far. Maybe not the color choices (just black, white and red?), but it’s a fairly good deal with its pocket-sized high performance at a cheaper price.

It has the A13, the custom Apple chip that originally appears in the iPhones 11, 11 Pro and 11 Pro Max. It’s deemed to be the fastest among other iPhone models and even most Android phones, so you can be sure to do more than switching through the same three apps daily.

A First Look at iPhone SE Portrait mode images, using Portrait Lighting effects. An effect for every mood. #ShotoniPhone by Jason N. @jason_nocito_studio with #iPhoneSE Music: “Closer To You” by @amoamomusic

Apple also claims the new model is water-resistant and has a longer battery life with sweet new camera lighting modes. It’s also bringing back the touch ID home button, so you can secretly unlock your phone or open apps instantly with fingerprint scanning.

The Philippine mythology fans are fed, once again