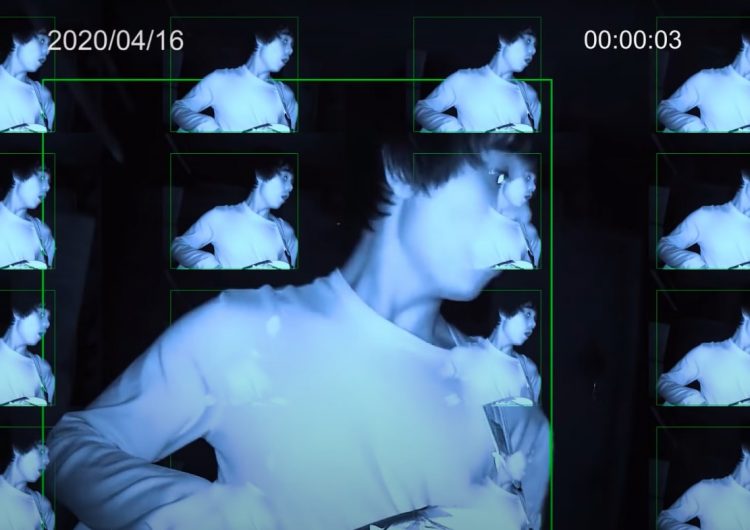 IV of Spades fans are having quite a blast this month, with the band dropping their latest music video and Zild celebrating his birthday recently. Now, you can film yourself jamming out to their latest song with this custom Instagram filter inspired by “Sariling Multo.”

The IVOS filter is based on three kinds of aesthetics seen on IVOS’s music video: black and white, blue and trippy and saturated colors—all in either normal or night mode. Zild and Blaster even tried the filter out themselves.

The custom IG filter was made by Teejay Jamlang, user teijaboo09 on Twitter and IG, who’s also behind these other wacky IG filters: Pinoy masks, “WheretoNext?” and this one called TWRK (which lets a tiny character twerk on your nose).

Try the “Sariling Multo” filter out for yourself on IG.