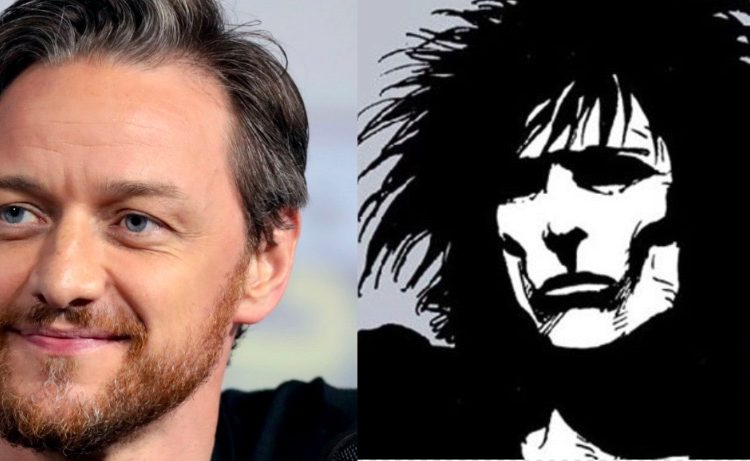 Audible is adapting Neil Gaiman’s iconic “The Sandman” series into an audio series—and with some serious star power to boot.

The first part of the audio adaptation will come out on Jul. 15, and will cover the book series’ first three novels. Since the book series contains a whopping 16 books, we’ve got a lot of new Gaiman content to look forward to.

“The Sandman” follows the story of Lord Morpheus, the king of dreams, as he is stolen away from his realm and imprisoned. After decades of imprisonment, he finally gains freedom. But he now has the task of searching for the tools that will restore his former power.

The Los Angeles Times Magazine dubbed the series as “the greatest epic in the history of comic books,” and this adaptation is the first of its kind. For both fanatics and the uninitiated, Jul. 15 is a date to save on the calendar.

SHAREAre you representing or are you supporting? Either way don’t miss the chance...

The much anticipated Freddie Mercury biopic finally has a photo to tease fans...