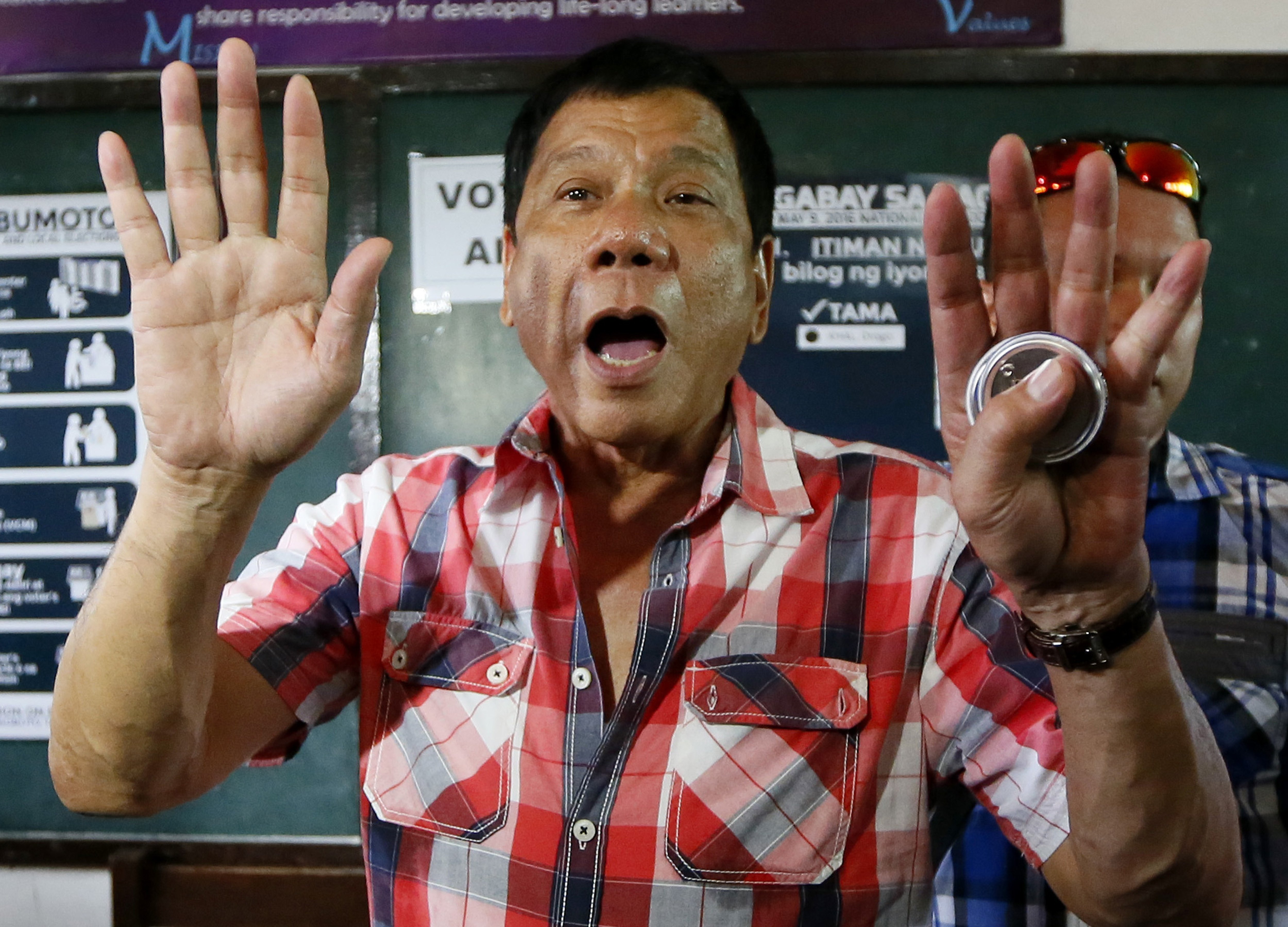 Lost in the wake of Pokemon Go‘s local launch is the confirmation of President Duterte’s boneheaded decision to finally set former President Marcos’s burial at the Libingan ng Mga Bayani in motion, and as expected, a lot of people rightfully spoke up against that. Of course, including Vice President Robredo.

But what if we told you that in this age of bias and partisan politics, there are also some Duterte allies brave enough to speak out against this? You’d be surprised, but it’s true. Senators Alan Peter Cayetano and Koko Pimentel, two of Duterte’s staunchest allies and apologies, have piped up and voiced their disagreement with the move.

Granted, being members of the same political party, there’s not much they can do (or are willing to do) to stop it. But the fact remains that they were at least somewhat politically savvy enough to publicly go against it. “If I were President, I would not allow it. I don’t consider him a hero. But I am not the President. So we will respect the decision of the President,” Sen. Pimentel said.

Sen. Cayetano was even more savage in his dissent. “I see the point of the President that if it’s a completely legal issue, he (Marcos) is entitled to it. But the name [of the cemetery] is Libingan ng mga Bayani. While he had heroic moments in his life, we do not consider him in totality heroic because of things that happened during martial law. Unless we change the name to Libingan ng mga Bayani at Diktador.” That’s cold, man.

Meanwhile, the Department of National Defense, the executive office that oversees the military, say they don’t have much of a choice but to follow what the president wants, and that Marcos could technically be allowed if we go by the letter of the law. He was still a former president and a World War II veteran, and the regulations allow for “soldiers and dignitaries” to be buried in the cemetery. It just really goes against everything we know about the man.

Senator Leila de Lima has also urged everyone who was affected by Martial Law, whether they were alive then or lost loved ones at the time, to file a class-action lawsuit against the government to stop this. We just don’t know how well a suit like this would prosper, as it’s quite difficult to sue the government, much less the president (who’s immune from suit). Let’s see what happens.

Photos from the Philippine Daily Inquirer

Here are my (non-) expert recommendations

SHARETinkering with her magic desk, our resident pop/R&B songstress (and favorite crafty Virgo)...

SHAREHarry Styles blessed his stans on Dec. 13 with the release of his...