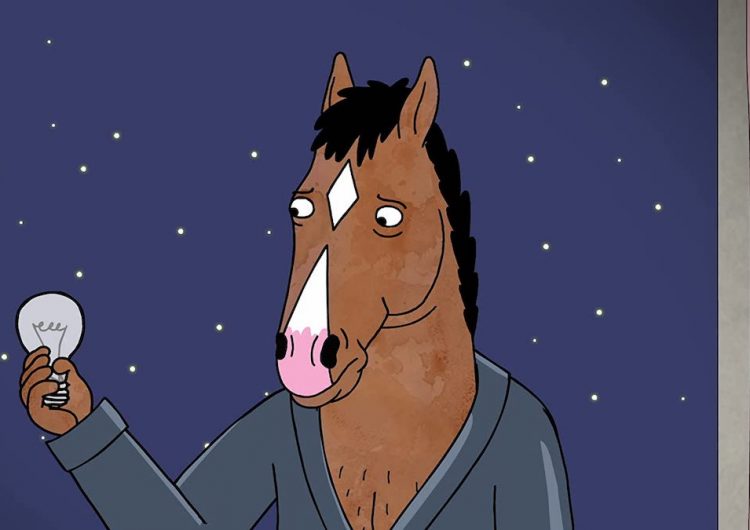 If you’re still down in the dumps about “BoJack Horseman’s” series finale (we feel you, friend), there’s a light that shines at the end of that crudely drawn cartoon tunnel—a dim sort of light, but a light nonetheless. “BoJack Horseman” might soon get a spinoff, although we may have to wait a little while.

In an interview with British GQ, the voice behind the titular character, Will Arnett, revealed some of the spinoff plans currently being ironed out. While most actors are in limbo during the pandemic following paused productions, voice actors are in another league, as some animated projects are still able to carry on. This led Arnett to share some details on a new “BoJack” installment.

“There are other things that we’ve talked about doing, sort of extensions in the ‘BoJack’ world,” Arnett says. “I don’t wanna get ahead of myself. Of course, we live in very strange times now so who knows what’s going to happen. But, we’ve talked about a couple of different things.”

Fans of the show will remember that the series was canceled by Netflix ahead of its sixth season. “I think initially I was a little saddened that Raphael [Bob-Waksberg, ‘BoJack’ creator] maybe thought that he couldn’t fully see through his vision for the show,” he adds. “But when the sixth series became a two-parter and we got to do 16 episodes, I thought that it was a pretty happy medium in a lot of ways. I can’t question it—they let us have six years, they gave us a lot of room and a lot of rope over the years and at the end of the day I guess it’s always a business decision and that’s their right.”

As for the rest of the details, that remains to be kept under really, really tight wraps. But Will has an elevator pitch (or possible preview) to leave us hanging till we see our favorite horseman again: “I don’t know what it is exactly, but in a perfect world it would be, I would say… ‘BoJack Horseman,’ coming soon to a town near you.” Talk about cryptic.

SHAREIt’s no secret that the LGBTQ+ faces a lot of strife constantly. There...