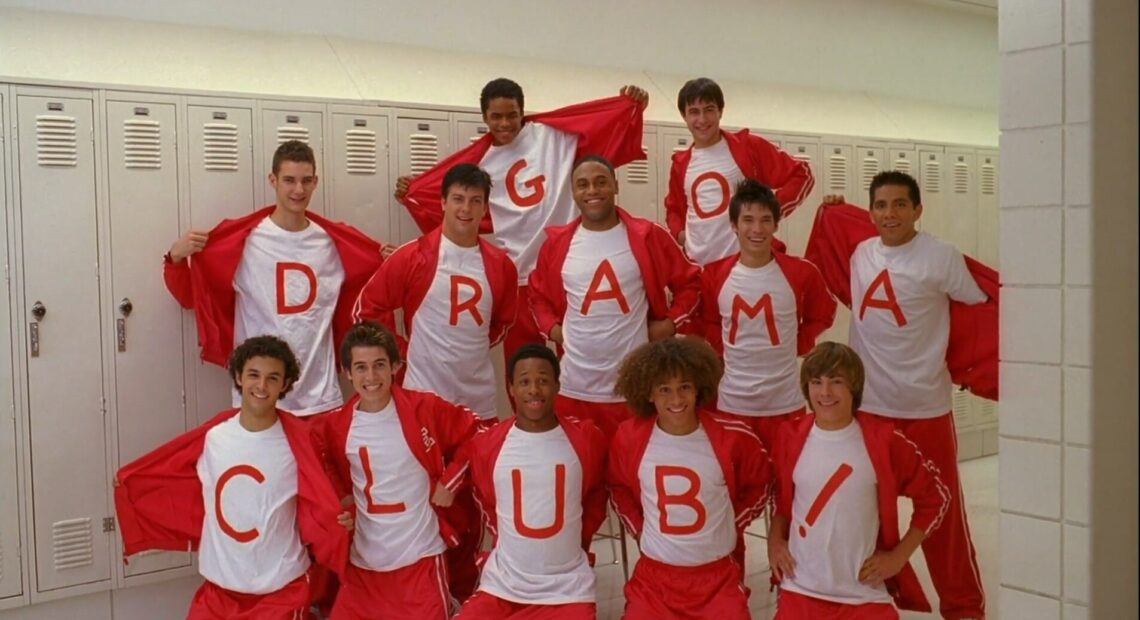 Let me say it straight up: “High School Musical” birthed an entire generation of teenagers who tried to romanticize their student lives… and I was one of them. From the year it premiered (2006) until I turned 13 (2014), I’ve literally never failed to watch the complete “HSM” series at least once annually—innocently hoping I could have my little Gabriella Montez moment in school. I even had a Troyella notebook filled with “HSM” lyrics (which I manually wrote, by the way) when I was 10 because I was that obsessed.

Time-skipping to 2023, I decided to revive my tradition and watched the 2006 musical film for the first time in a long while—also, as a fully grown adult. Random realizations (like the principal was Asian and Sharpay Evans’ character arc was actually relatable) hit me as I went further into the movie, with “camp” figuratively written all over it in big, bold letters. These scenes in particular almost altered my brain chemistry by how extra they were. 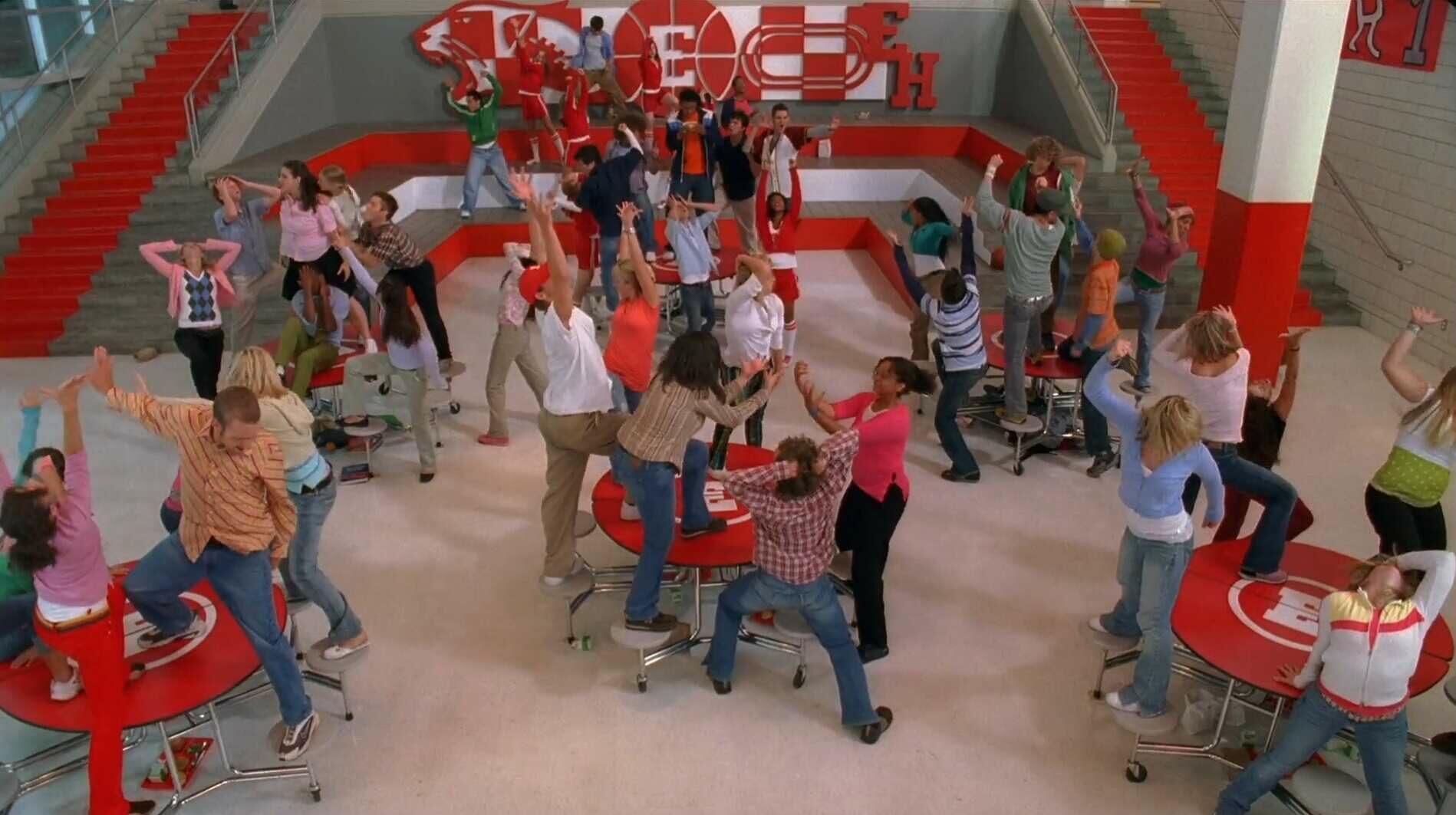 Not gonna lie, the entire “Stick to the Status Quo” scene was cool. The song, the choreo, the theme—everything was just chef’s kiss. It was one of my favorite performances in the film, but I absolutely would’ve scored myself an immediate trip to the discipline’s office if I did in real life what they did in their campus cafeteria. Plus, I don’t think the tables in my former school could hold any person’s weight. I would probably just end up destroying them (my parents paying for the damage after).

The (low-key overblown) rivalry between art and science/sport 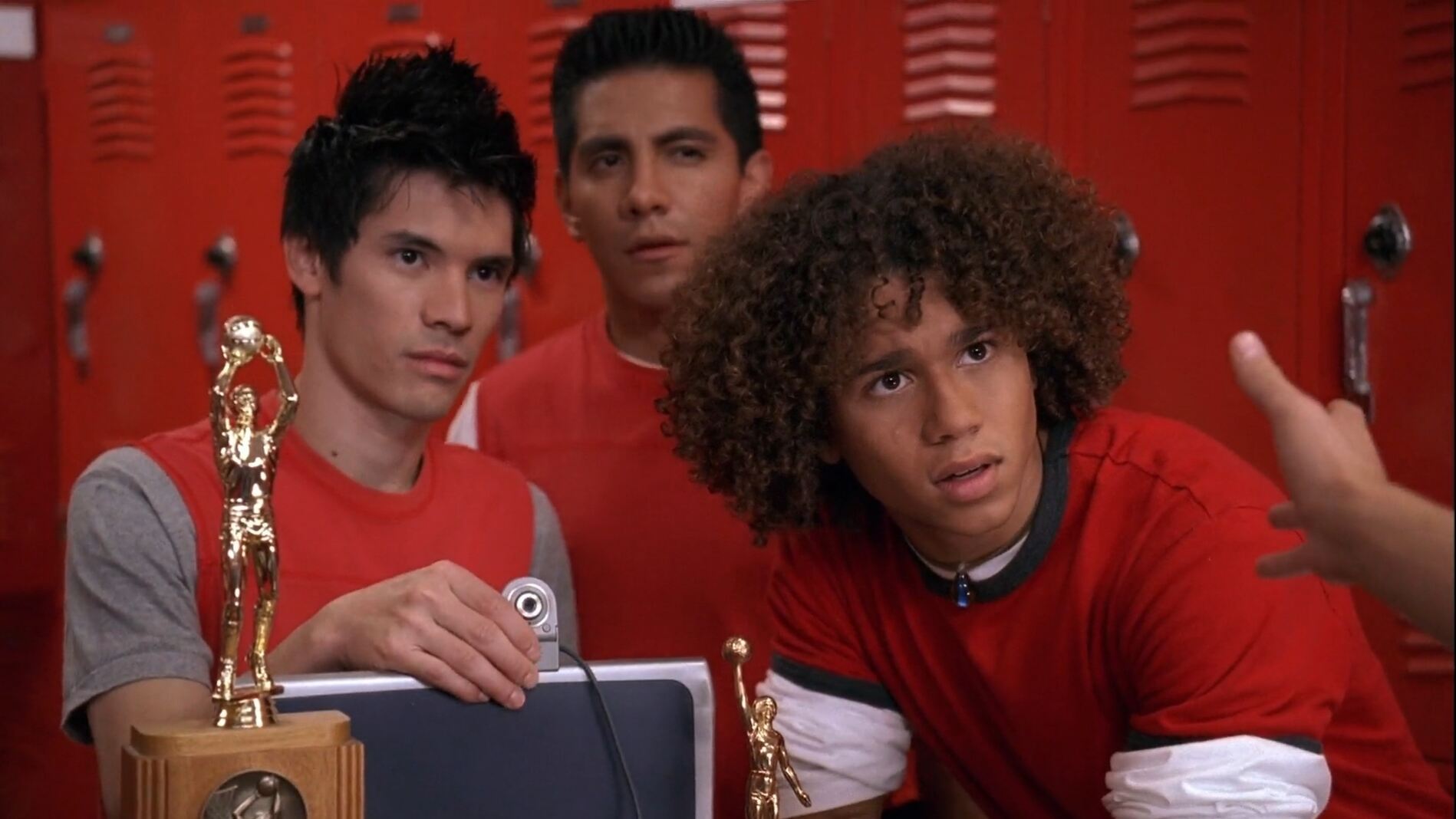 The East High basketball team and the science club wanted Troy and Gabriella to “stick to the status quo” so bad that they devised an elaborate plan to make them both back out from the musical callbacks. (Even drama club adviser Ms. Darbus and Wildcats coach Bolton bickered at any chance they get—going as far as arguing in front of the principal.) 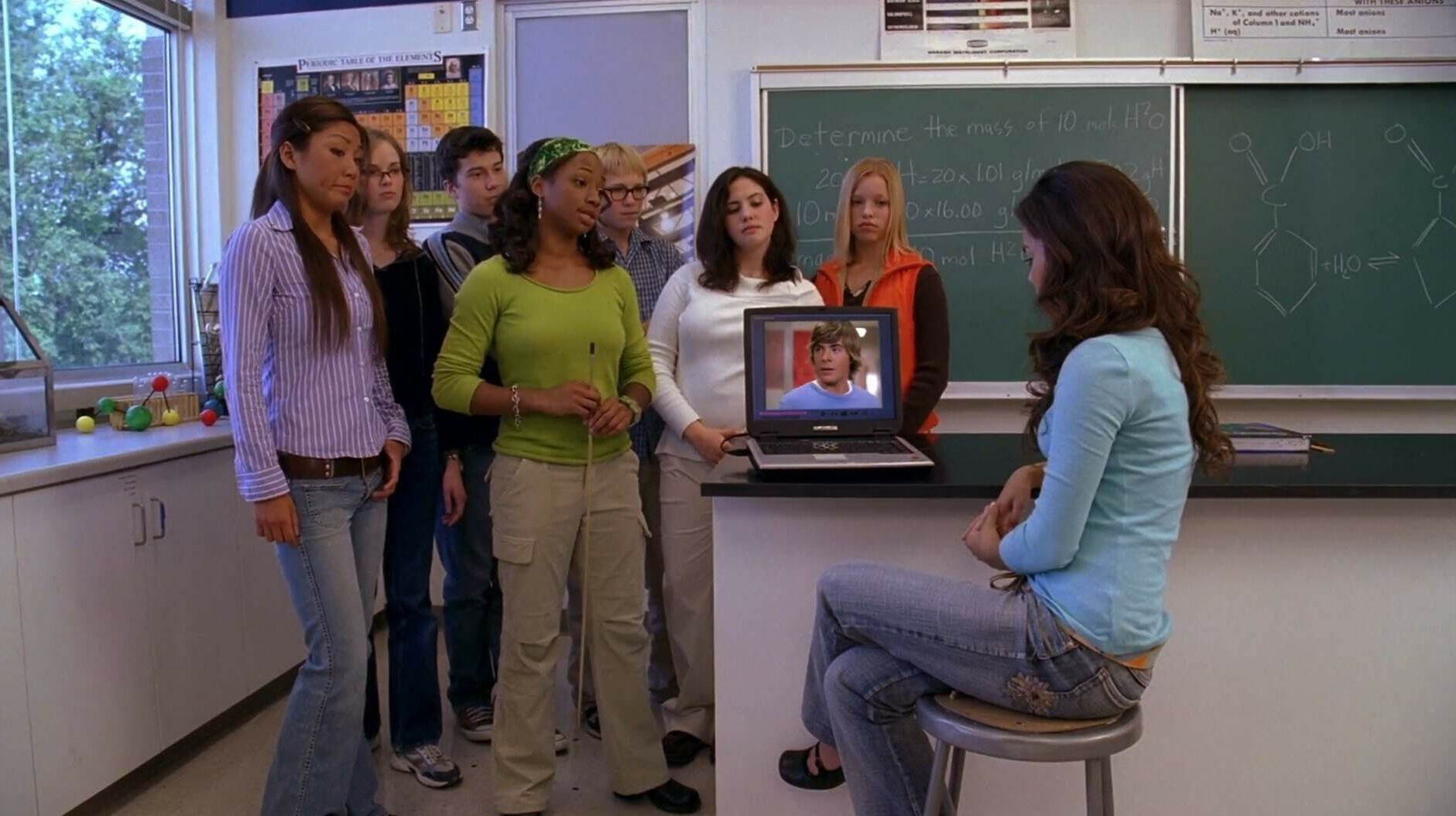 Imagine preparing a web camera to catch Troy Bolton’s “basketball over theater” speech and making a whole ass PowerPoint presentation to show Gabriella how different her world was from Troy’s? Only the two clubs could relate. I mean, I could barely even make a decent deck for my classes back then. 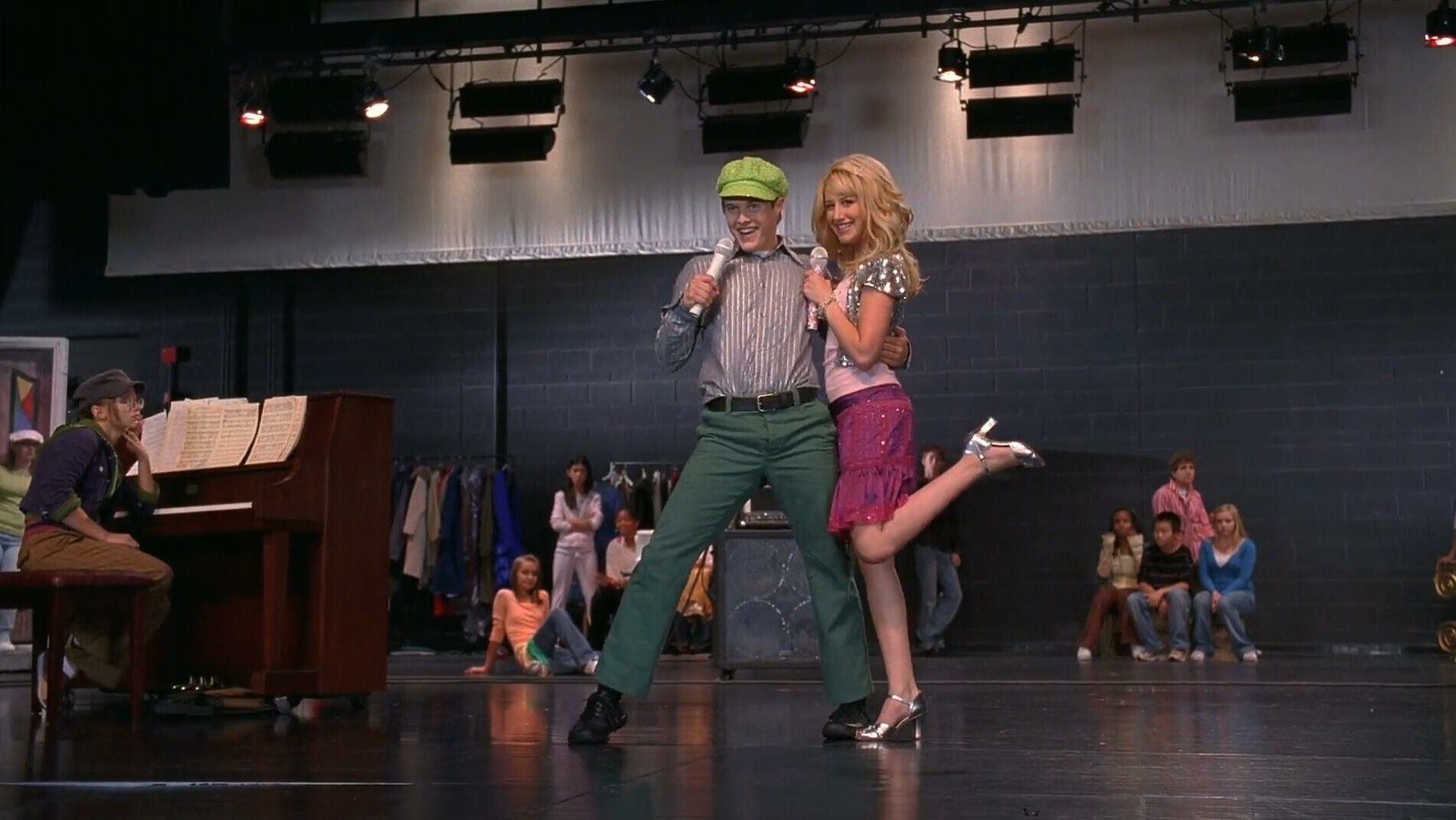 There was just so much going on in those five minutes of action: a girl who didn’t hit a single note right, a (frustrated) opera singer who—in Ms. Darbus’ words—had “the courage to pursue a note that has not been accessed in the natural world,” a dude who randomly balleted his way in and out of the stage, and a spoken poetry version of “What I’ve Been Looking For” (which Ms. Darbus thought was “very disturbing”). Plus, let’s not forget about Sharpay’s tapdance, Ryan Evans’ cartwheel, and Kelsi Nielsen’s tripping-on-air moment.

Ms. Darbus’ entire existence (and her one-sided beef with phones) 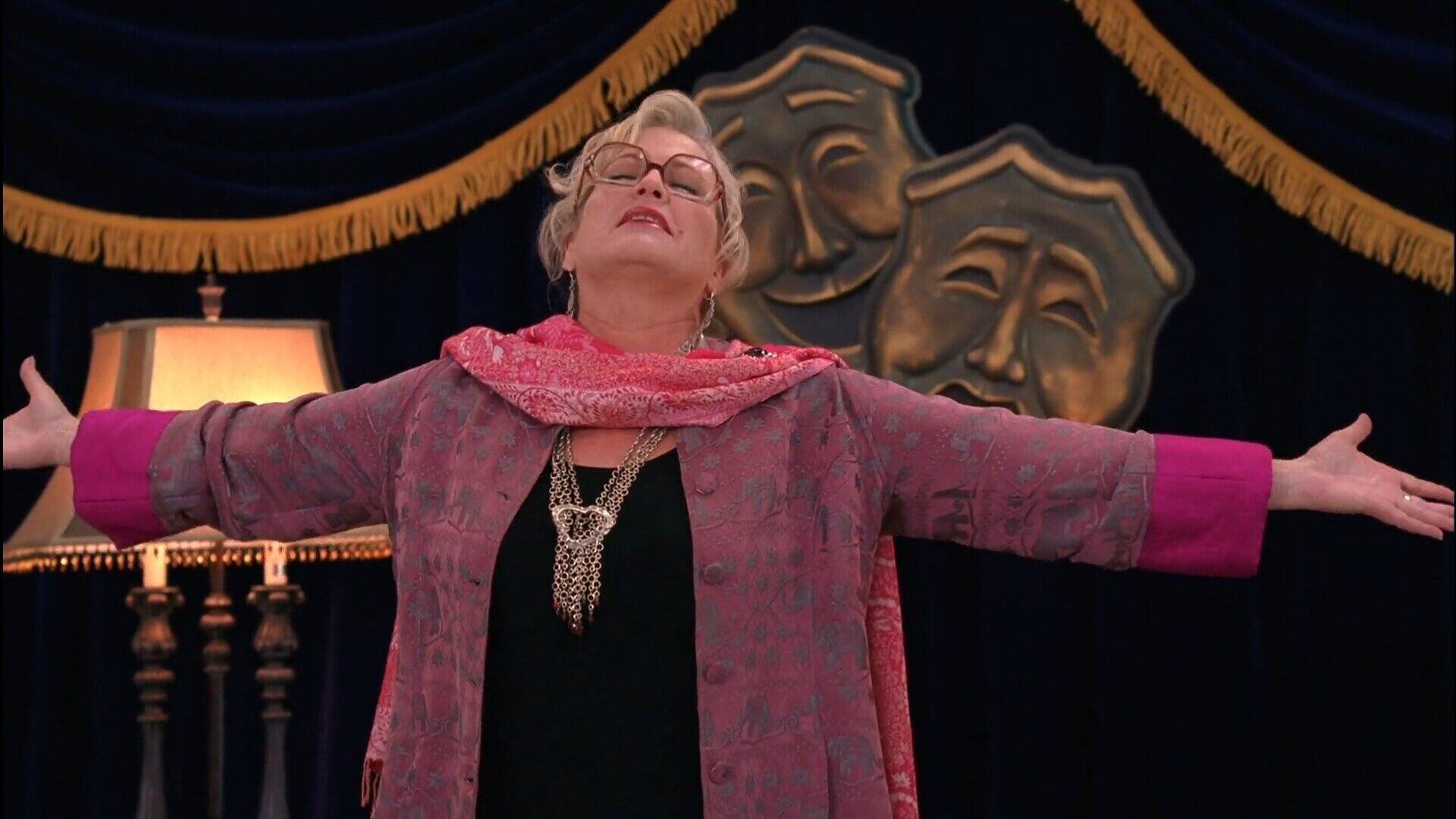 Ms. Darbus was an accurate representation of our strict high school teachers—except she was a lot more dramatic and intense. While teachers in general hate when students use their gadgets in class, Ms. Darbus’ hatred for phones was way worse that hearing something remotely similar to a ringtone would already make her go bananas. She also couldn’t utter a single sentence without using flowery words; it was as if she was always inside a Shakespearean play. 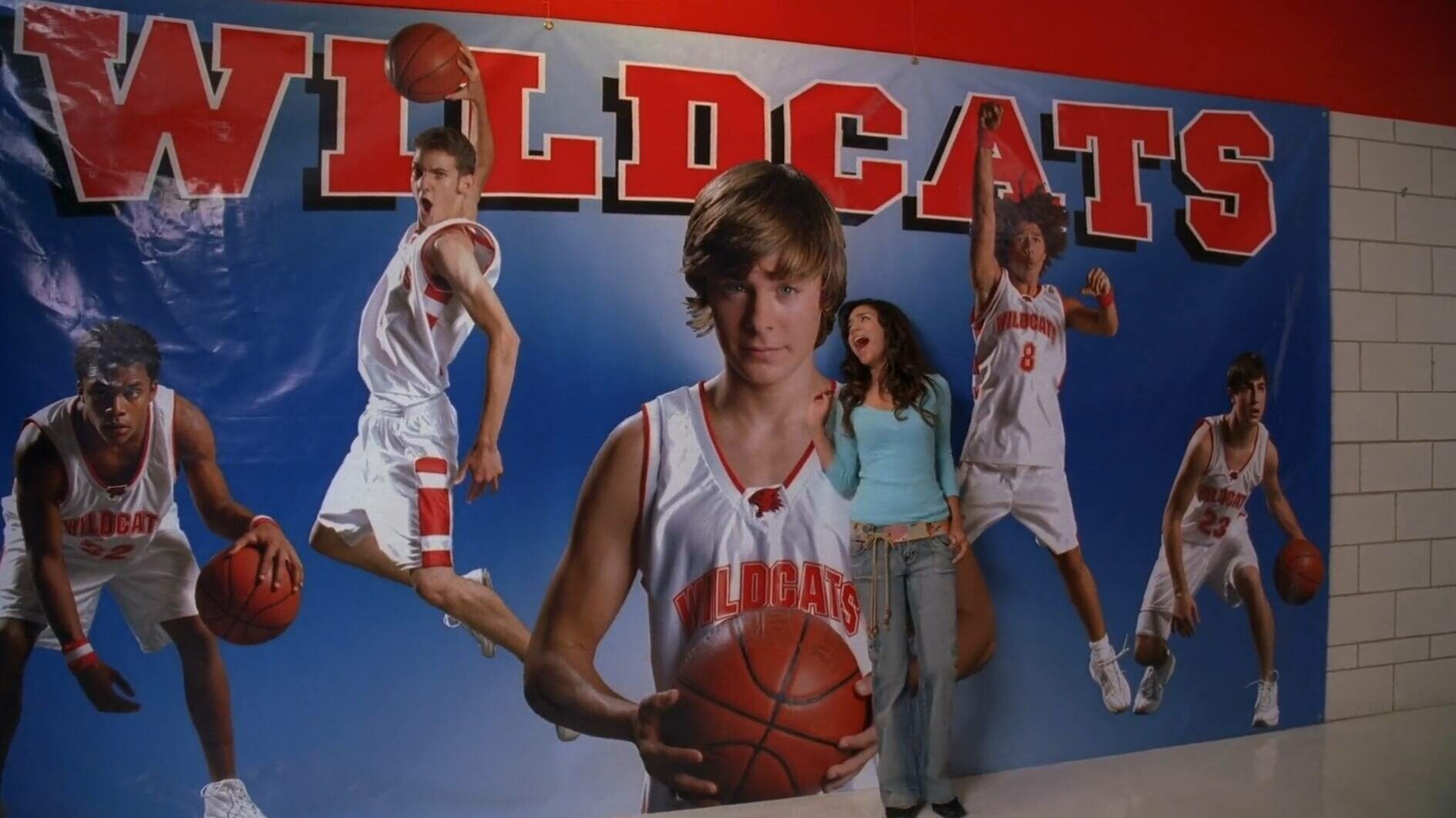 Honestly, the whole “When There Was Me and You” scene was campy as it was, especially with Gabriella emoting by the stair railings. But her singing in front of Troy’s unnecessarily huge poster along the school hallways took the cake—and the dramatic zoom-in on that particular frame was the cherry on top. 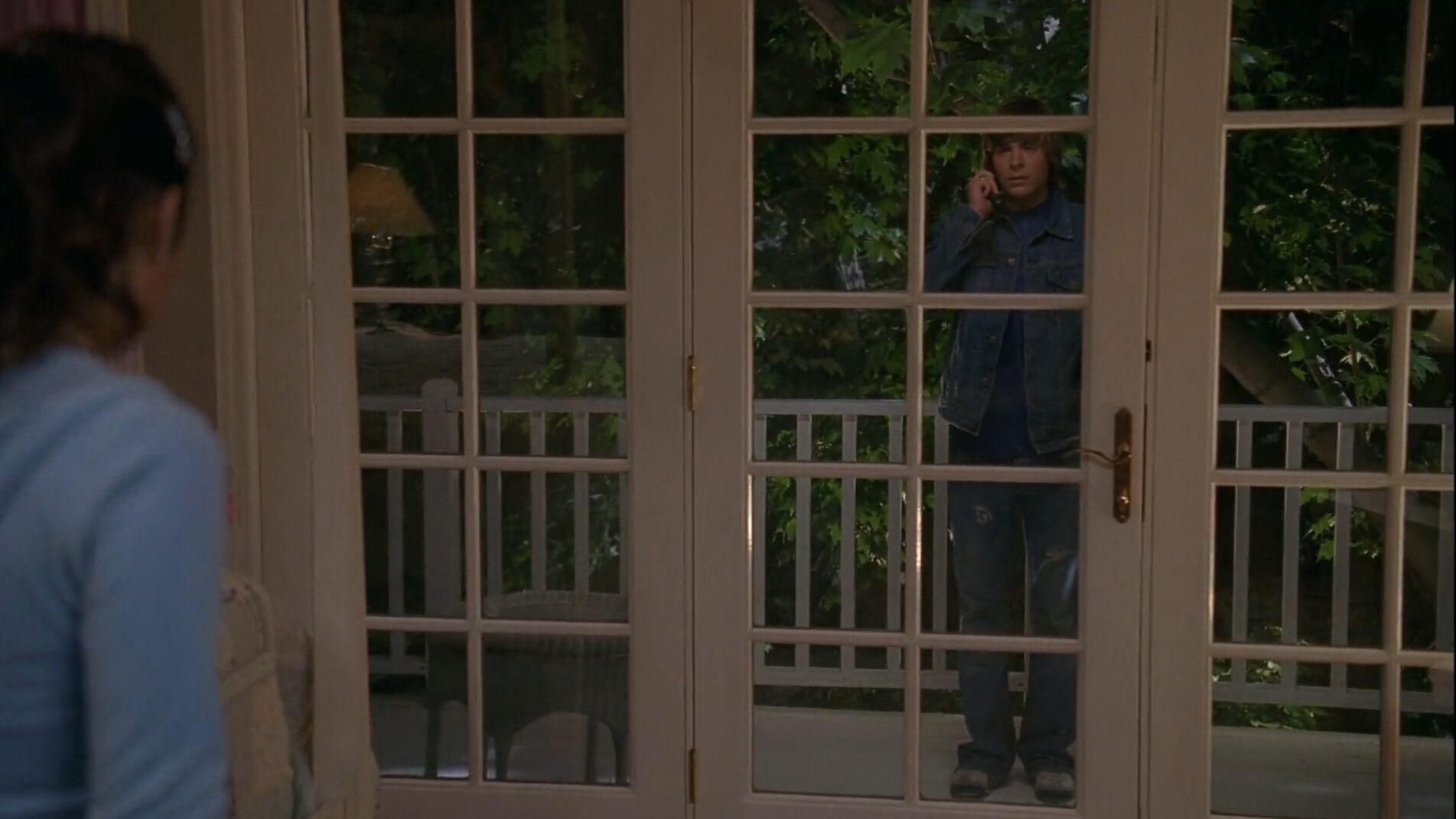 The first time I saw this, I thought it was cute and romantic. But now that I rewatched it as an adult, the scene felt a bit silly. Troy could’ve knocked on the Montez’s door instead of climbing the balcony of Gabriella’s room. It was the smartest and most practical thing to do. (That’s fine, though. After all, I’ve seen boys at my school do something sillier—like public promposals where girls would have no choice but to say yes to save the guys the embarrassment.)

You see, there were a number of questionable stuff happening throughout the film, but I personally wouldn’t change a thing about it. After all, the campiness is its charm; it’s what made the “HSM” trilogy so iconic.