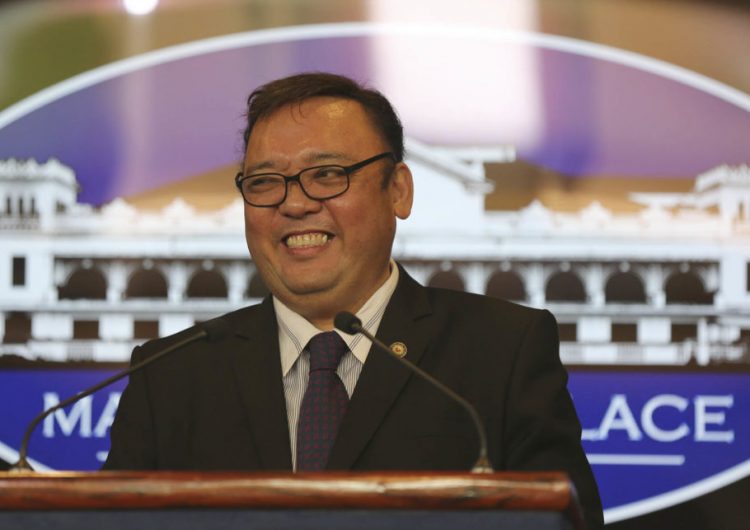 Hours after the Anti-Terrorism Bill was approved on second reading by the House of Representatives, Presidential Spokesperson Harry Roque would like to quell people’s fears.

In a report by Inquirer, Roque said that the proposed amendments of the bill will not curtail freedom of speech, contrary to what many people are concerned about. In an interview with Teleradyo, he was asked to comment on the current concerns about the proposal. “Kahit anong batas, hindi magagamit para supilin ang malayang pananalita unless merong mapapakita po ang gobyerno na clear and present danger,” he said.

“Kung wala po ang clear and present danger, alam niyo naman dito sa Pilipinas, sanay tayo, you can anything and everything,” he added, laying out some vague terms in the form of assurance. Various groups like the Commission on Human Rights has been probing the bill’s vague definition, further explaining how it could be prone to abuse.

Certified by President Rodrigo Duterte as “urgent,” the Anti-Terrorism Bill is being rolled out while the Philippines is currently battling COVID-19 with 18,997 cases (backlogs not included). Four days ago, it was reported that Malacañang wants to extend the president’s special powers to another three months.

SHAREThe usual young adult novels are about romance, dystopia, and coming-of-age. But Randy...

SHAREJanina is a vlogger and social media influencer with more than 500,000 YouTube...