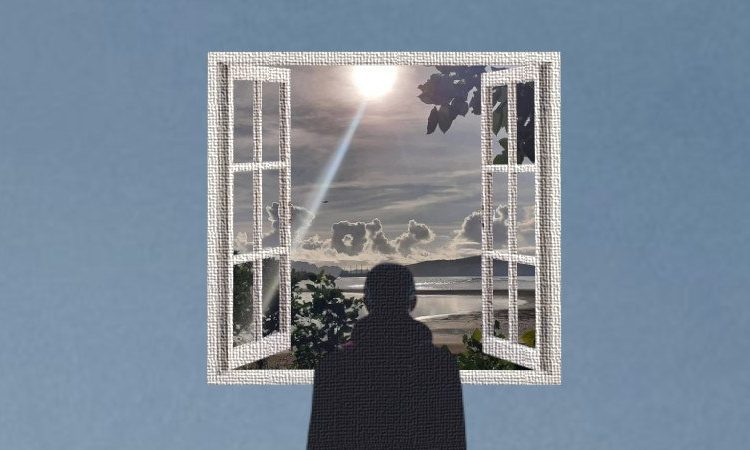 The year 2020 has turned out to be more than a rehash of “Blade Runner.” It’s beginning to become a hybrid of disaster movies we watched in science classes, social issue films and of course, a big slice of “Contagion.” That’s why a pretty soft (literally and figuratively) kind of cloud formation kind of surprises the narrative.

On May 30, a cloud formation spelling out the word “love” was caught in Bon-ot, Carrascal in Surigao del Sur. This was seen on the photoset uploaded by Analiza Sampinit Lumosad, who said that these were all real and unedited.

Though it’s an unusual sight in the sky, cloud formations resembling real objects or words are not exactly impossible. But maybe the reason why people got stunned was its pretty ironic timing. Seeing “love” in the sky while in a dystopian episode? Absolutely odd.

Three weeks ago, the sun reportedly began its own “lockdown,” as it hasn’t shown sunspots for quite a long time. Zero sunspots mean a “solar minimum,” which is part of the solar cycle and occurs every 11 years. If the clouds want to tell us a message about love, it probably means to love the Earth more.

Rising from the neglected nooks and crannies of the world that welcomes spiked,...