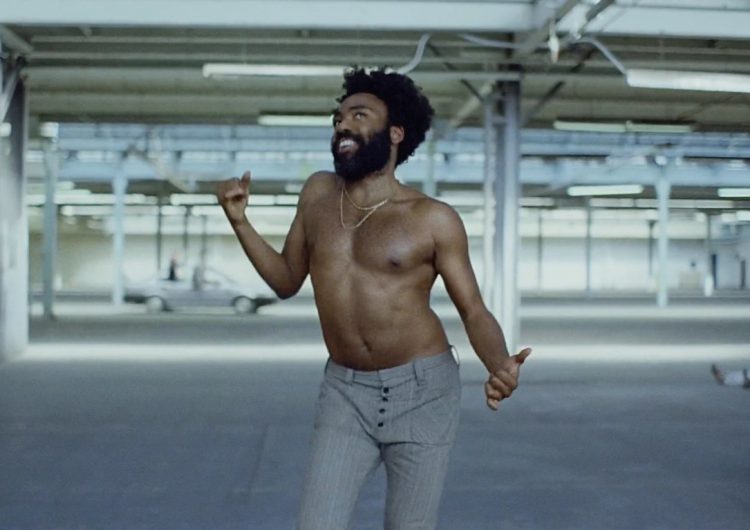 As the #BlackLivesMatter movement continues around the world, protesters—both online and in reality—have been tuning in to the anthems of our cause. Two of these include Childish Gambino’s “This Is America” and Kendrick Lamar’s “Alright.” With repeats so frequent, the tracks have skyrocketed once again on the Spotify charts.

Back in 2018, the Childish Gambino track (and the music video) made waves on radio and online for its depiction of black culture and America’s gun violence. The music video retook a jarring look into these realities, as Gambino sings alongside a gospel choir, then proceeding to gun them down with an automatic rifle—a reference to the 2015 Charleston church shooting.

The track by Pulitzer Prize-winning rapper Kendrick Lamar is a similar story, although a bit more hopeful. Forbes describes the track as one detailing the “various personal demons and the struggles of the black community at large—poverty, addiction, violence, police brutality—but clings to hope in the face of adversity.”

Both songs appear on Spotify’s Black Lives Matter playlist, which includes other tracks like 2Pac’s “Keep Ya Head Up,” The Game’s “Don’t Shoot” and Killer Mike’s “Don’t Die.”

For more info on the movement and other issues across the world, check out this resource master list.

Screencap from “This is America” MV

SHAREHeads up, folks in self-quarantine. There’s a new delivery service in town and...