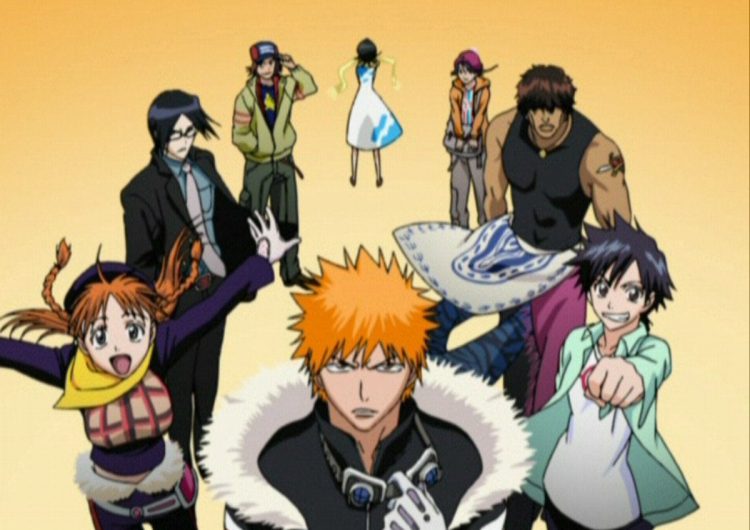 This is not a drill: The Shinigami are coming back to our screens, folks.

A leak of the latest Shonen Jump issue has just revealed that “Bleach” will get a new anime series, set to come out in 2021. The new adaptation will follow the manga’s Thousand Year Blood War finale arc, where the sword-wielding Hollow fighters go up against their arch enemy, the Quincy clan led by its revived king Yhwach.

The original anime never made it to the manga finale in 2016, finishing its run back in 2012 with the Lost Agent arc. The new series will premiere just in time for Bleach’s 20th anniversary.

In even more good “Bleach” news, the spinoff story “Bleach: Burn the Witch” will also be serialized in Shonen Jump later this year. The story follows a coven of witches who help the Shinigami out with Hollows.

More details on the projects will come out during the “Bleach” 20th anniversary livestream on Mar. 21 at 8:45 a.m. The livestream will feature “Bleach” creator Tite Kubo himself, plus the original voice cast.

We’ve already put in the official English livestream below for your convenience, so mark your calendars and come back to this page. You’re welcome.

SHARESummer left the Philippines and entered America. However, our unpredictable weather’s inclement-sultry interchange...