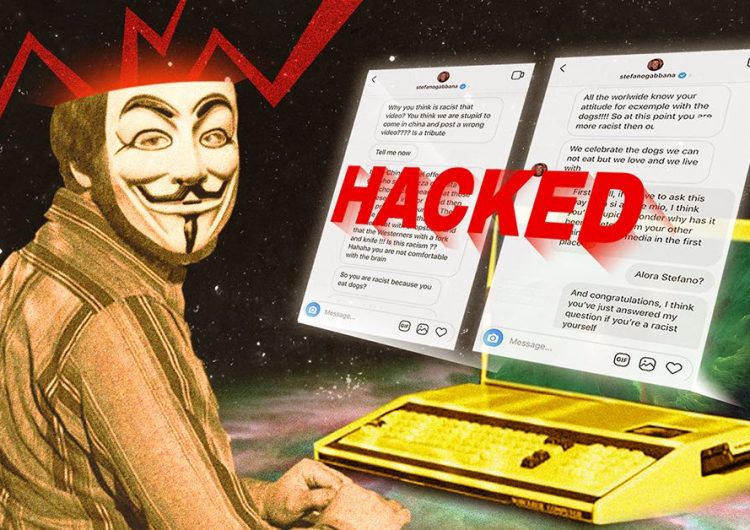 George Orwell is rolling in his grave. What was once a dystopian future imagined by the 20th-century novelist is now an eerie roadmap to where human society is heading. A part of me holds on to the alternate universe where the futurists who thought up “The Jetsons” would prevail in predicting human behavior and technological trends. With the advent of the internet, all the amazing things that could have been brought on by online connectivity have now been overcast by the looming threat of a widely restrictive world order.

Big Data turning into a buzzword for government and corporate surveillance remains the biggest plot twist (or self-fulfilling prophecy) of the 21st century. From being viewed as the best invention of modern technology to being feared as the greatest threat of modern democracy, Big Data’s use as an information hub has slowly evolved into something more sinister—a propaganda machine.

There is much research that touches upon the problematic use of Big Data but at its base, it is simply the interconnected relationships between masses of disjointed information transmitting at lightning speed across our devices. Disjointed information that includes our names, faces, private details, tracking cookies, and anything we share or post. In short, our entire lives. All of our personal experiences, condensed into sellable pieces of information for companies to target advertising to—or worse, for our governments to monitor and control our behavior, speech, and relationships.

Big Data is Big Brother. And soon, we might very well not be allowed to doublethink.

For the subversive doublethinkers here at Scout, here is a list of resources for you to retain your privacy and online freedom if and when Big Brother’s all-seeing eye becomes a reality sooner than later.

Let’s start with the basics. A virtual private network is probably already something most people have as early as now. An IP scrambler can help you protect your location and device from hacking or tracing, especially if you need to make any discreet purchases or online interactions.

Various productivity apps, social media apps, and even period-tracking apps have all been proven as data sellers. To counter this, there is an app that tracks the permissions given to all existing app store downloads found in a device. Permissions that go beyond the usual “allowed to use your camera” or “will receive your profile and photo” that is. The reason why people are never really sure how targeted ads make it to their feeds is that terms and conditions are made to bury details of tracking, collating and repurposing your data. Make sure to monitor your app permission tracker and you will never be misled by bloated walls of text on your device screen again.

Not a fail-safe place, but they can serve their purpose of being a discreet platform to conduct transactions. In a dystopian world order, contraband will start to include anything that can incite free speech such as films, books or any form of art. Since it will take several steps to penetrate the deep web, using these forums can buy you and your online groups some time to come together before doing a superficial wipe of your online footprint. You will only be audited once a dedicated search is set aside to trace your internet activity.

Since online anonymity is being challenged, a physical mask can bring back a bit of safety. If you cannot be identified, then nothing can be used against you. The danger online is only real once it manifests in the offline world—your mask will be the first line of defense in reclaiming your privacy and fighting for your right to speak without unconstitutional consequences.

Read more:
Protest online safely with these digital privacy tools
A WhatsApp breach might be infecting your phone with spyware

SHAREToday on Things We Need To Hear: Not only romantic relationships can own...