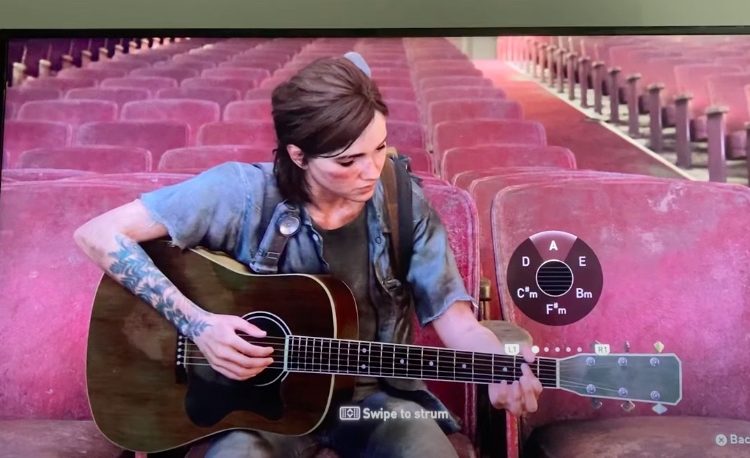 Kids these days want to play “The Last of Us Part 2.” No wonder: It’s packed with post-apocalyptic realness and kickass adventures. Like a true survival game, surprises await you in every corner. That includes a hella spontaneous guitar solo.

Guitar covers simulated by main character Ellie have been the side gig of many “The Last of Us Part 2″ players. Once Ellie grabs the guitar, the mini-game allows players via on-screen controls to strum some chords. Musician Paolo Gregorio for example covered the Catholic church song “Ama Namin.” In the video, we can see how Paolo sings the track while feeding the chords to Ellie. Honestly, that’s some unexpected refresher in a grim video game. Rage quit who?

Paolo’s channel also houses covers of Filipino music classics “Harana” and “Ako’y Sa ‘yo, Ika’y Akin.” Though we must admit, “Ama Namin” gets us the most. After the recent surge of “Anima Christi” and “Kordero ng Diyos” lo-fi remixes, we just feel blessed tenfold.

SHARENetflix has been relentless in teasing us about Sabrina the Teenage Witch. Back in Asia Pop...