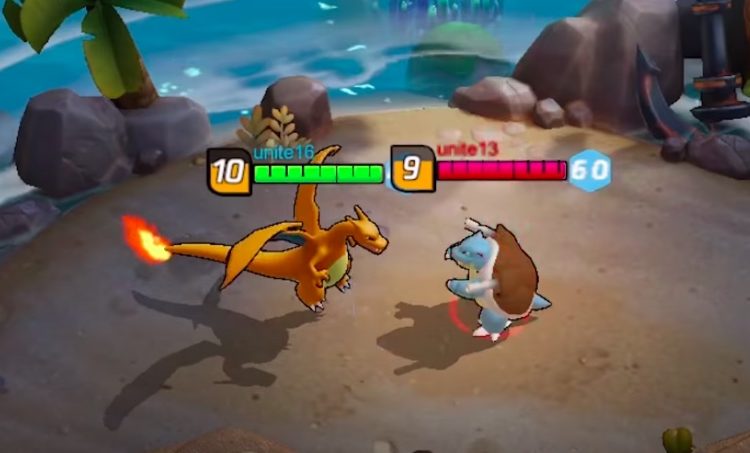 A new game from the god tier show is within reach—and it calls you to go head-to-head with the gang.

Aside from its promising features, this five-on-five game will also be available on Nintendo Switch and mobile so you can queue up and play with friends even if you’re all using different gadgets.

With its League of Legends-esqe dynamics, you can go around in a multi-lane map and battle your way out to defend your bases. Despite the more strategic gameplay, the signature hook of catching wild Pokémon and, yes, seeing them evolve remain intact. Using your own strategy, you have to defeat your enemies’ Pokémon “while trying to earn more points than the opposing team within the allotted time,” the official website says.

In the sneak peek, we already spotted fan favorites including Pikachu, Charmander, and Bulbasaur as well as Generation IV’s Talonflame and Lucario. But Polygon says “there may be more Pokémon added in the future.”

Though there’s no release date yet, we’re already preparing our headspace for this free-to-start game. Will this be the new friendship test?

Still from “Team Up To Battle in Pokémon UNITE”

SHAREby the Scout team We told you we’re going to finish strong this...

SHAREAfter a year of waiting, the latest installment of one of the most...

SHAREBy Kristine Azurin To bring Hungarian culture and art through the medium of...