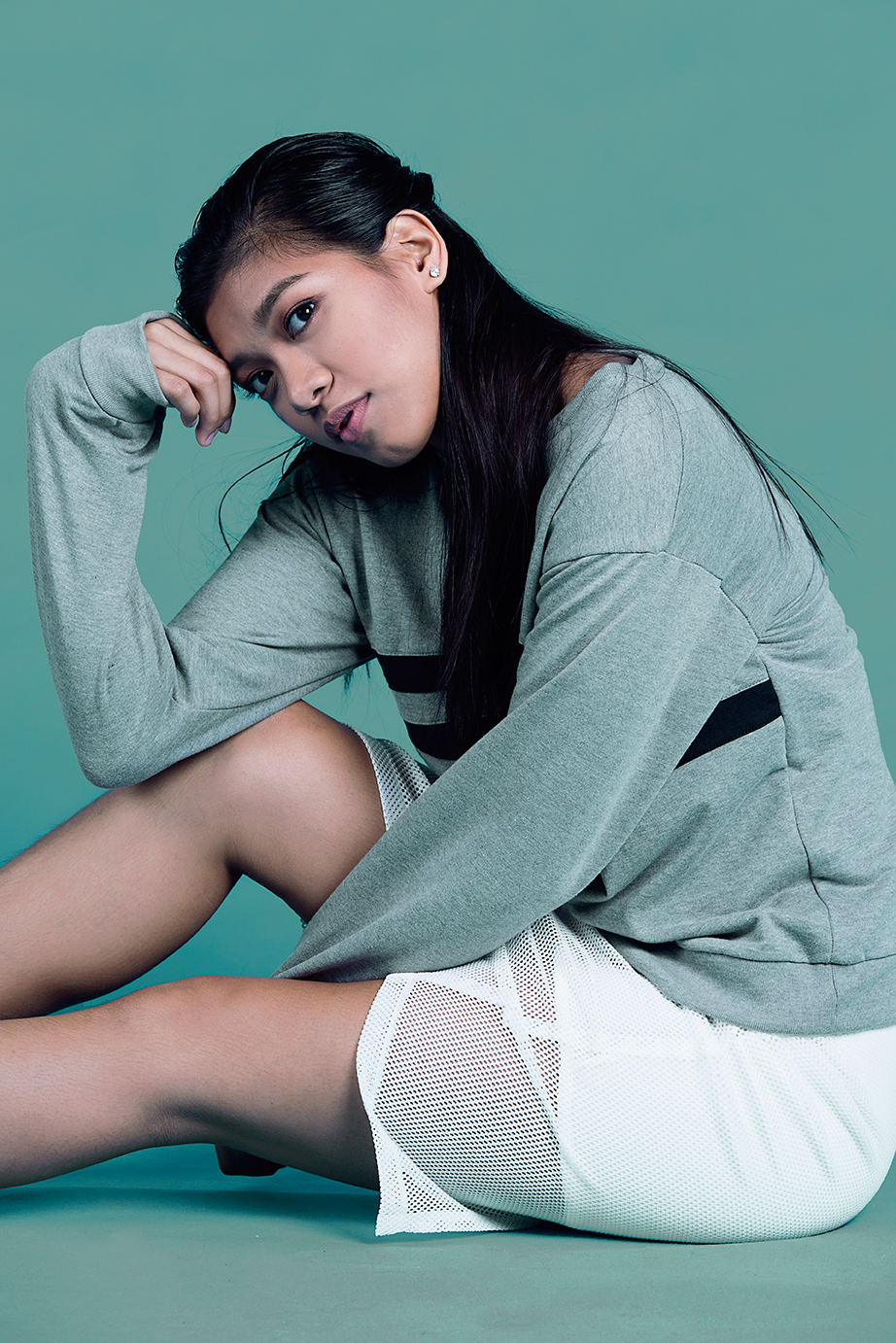 After back-to-back championship wins in 2014 and 2015 that saw the Ateneo women’s volleyball program, led by former team captain and their biggest star Alyssa Valdez, earn its first ever UAAP championship and finally establish them as a true force to be reckoned with, they suddenly fell to the DLSU Lady Spikers—not only their eternal school rival, but their fiercest rival in the last few years of UAAP championship volleyball. It wasn’t the storybook ending Valdez and her fellow seniors here Amy Ahomiro and Mae Tajima had in mind for their last season, but all of them understand that this always happens in sports.

Winning everything means a lot to the girls (and to anyone who even has an ounce of competitive spirit in them). Ateneo had been in the finals for a while now before they won their first title—but although the first runner-up is never just anyone you can walk all over, as any competitor will tell you, it’s hard to deny that there’s still nothing like being called a champion.

“It wasn’t a perfect season. Our [previous] season, season 77, was our most perfect season,” says Amy. “So from this season naman, we learned that not everything goes your way talaga, no matter how hard you work for it. Even if you think you’re the most deserving team or the most deserving person to get a certain award. Life doesn’t really happen like that.”

Before their loss, it seemed as though they were poised to take the three-peat and establish a long-running volleyball dynasty that would be on the same level as perennial champions DLSU, FEU, and UST. It was the iconic rivalry with La Salle, among the overall top level of competition around the league, that really put college volleyball on the map, the sport now ascending to arguably an equal place in local pop culture beside college basketball.

Although the Lady Blue Spikers didn’t win the championship this year, their incredible fighting spirit and mature attitude toward the game (a mix of joviality, zen, and focus) and everything that happens in it caught our eye.

Of these four, only sophomore Ponggay Gaston remains in the Ateneo squad, but we’re sure that even though her older sisters are leaving the team as it enters into another rebuilding phase, the Lady Blue Spikers won’t (and shouldn’t) fall from the ranks of the elite. And if they do, it won’t take them long to get back to that level again, knowing just how hard they fight.

We brought Alyssa Valdez, Amy Ahomiro, Mae Tajima, and Ponggay Gaston for one last hurrah together, describing the game they love in 10 words. Watch below:

9 signs ‘F4 Thailand’ will mess us up

But others may not realize right away that inserting a pro-administration figure into...

SHAREThe word “adulting” is a little weird, but “adulting” as in the act...