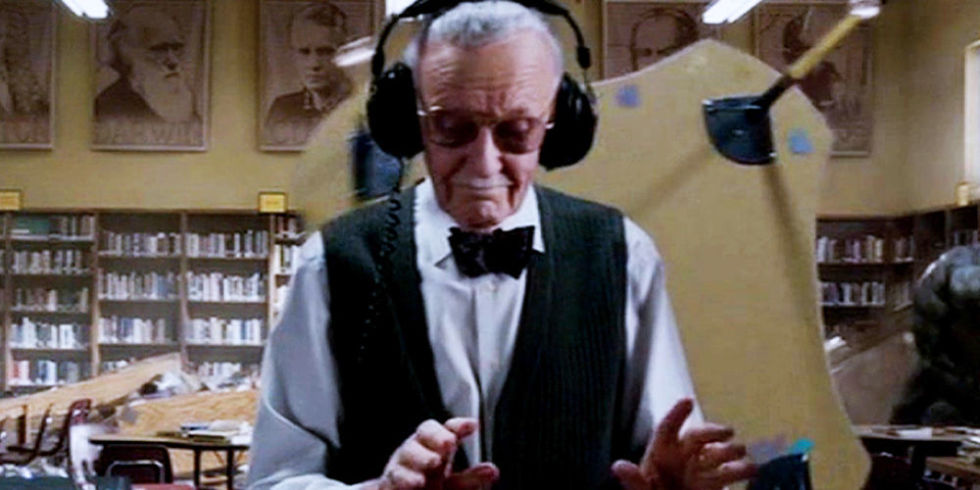 According to The Hollywood Reporter, MCU’s king of cameos was rushed to Los Angeles’ Cedars Sinai Medical Center. His death was caused by a medical emergency gone awry. His daughter’s lawyer confirmed her father’s passing.

Hardcore comic book fans knew Stan Lee as the co-creator of iconic Marvel characters alongside Jack Kirby. The duo brought us Spider-Man, Iron Man, the X-Men, Thor, Black Panther, and the Fantastic Four. He’s such an important part of what makes Marvel an iconic comic brand. For his age, he became a witness to the brand’s ups and downs, from the number one name in comic publishing to the mass multimedia phenom we see today.

Stan brought complexities and morally grey dilemmas into his creations during the height of his prolific career. Iron Man has everything but his heart is literally weak, Peter Parker faces hang-ups that every adolescence around the world goes through, and The Hulk’s arc is built through his self-depreciation.

The Hollywood Reporter mentioned that back then, multi-dimensional heroes weren’t explored, heroes to other publishers were square and flawless. But Stan helped comic book readers and writers make our heroes relatable.

His creation became symbolic to a social revolution. Black Panther became the first black superhero in the comic book mainstream and Spider-Man represented America in the ‘60s. What more about X-Men that represents minority oppression and marginalism?

Stan Lee helped shaped Marvel’s legacy in the comic book universe by bringing superheroes down to our level. With Marvel Now! carrying this torch, the new generation of the company continues giving us stories of representation and diversity. Like he said in his column back in 1968: “Racism and bigotry are among the deadliest social ills plaguing the world today … The only way to destroy them is to expose them  — to reveal from the insidious evil they really are.”

You’re one heck of a complex creative, Stan Lee. Thank you for bringing us the heroes we came to know and love. See you on your next Marvel cameo, wherever it may be.

Still from The Amazing Spiderman (2012)

SHARECommuting around Metro Manila can get hellish, even when you’re riding a cab...