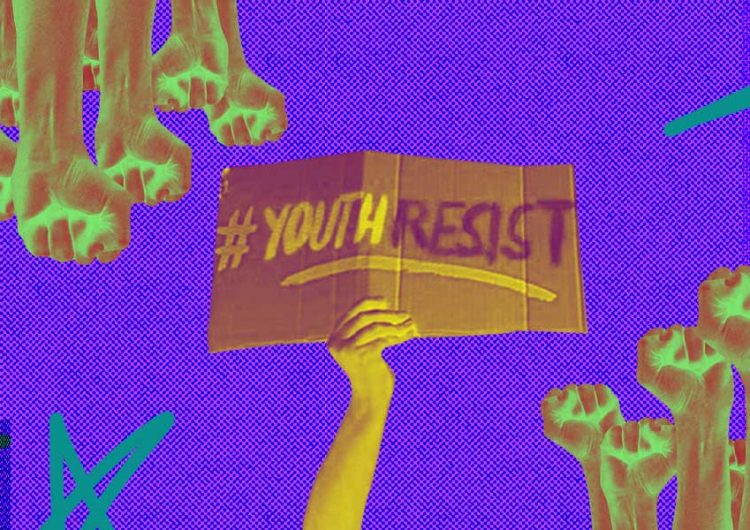 Students may be burdened with the pressures of online classes but that won’t stop them from turning their attention on other pressing issues in the country, like the controversial Anti-Terrorism Act.

Today, July 23, student leaders from some of the country’s top universities as well as youth groups filed a petition to declare the provisions of the law as “unconstitutional.”

In their 47-page petition, the student and youth leaders contended the constitutionality of  the following sections:

The petitioners urged the Supreme Court (SC) to restrict the execution of the mentioned provisions and consider discussing the merits of the law through virtual means in compliance with quarantine guidelines.

This is the 14th petition challenging the Anti-Terrorism Act before the SC, with 16 petitions filed as of writing.

As Inquirer puts it, the Anti-Terrorism Act may be on its way to becoming “the most constitutionally challenged law” before the SC, and for many reasons.

In our chat with lawyer Romel Bagares, he noted that the law has “problematic provisions” along with misleading claims by its supporters.

“Even more problematic is the kind of law enforcement we have today, where abuses have been enabled and empowered by the kind of leadership we have,” he said.

While Atty. Bagares acknowledged that the law does provide safeguards, these “are nothing where the prevalent mentality among law enforcers, it seems, is ‘violate first, justify later.’”

TEDxMiriamCollege seeks to unearth awareness into action that will serve people to thrive,...