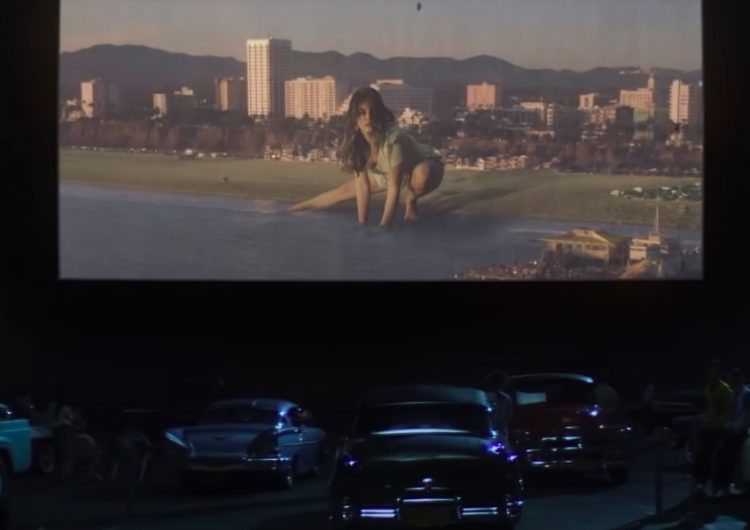 Movie theaters are probably one of the last places you’d want to visit this time: That many seats cramped in an indoor space is a recipe for social distancing disaster.

Because of the COVID-19 pandemic, drive-in theaters are slowly becoming a hit again in the US, reports The Washington Post.

Drive-in theaters may as well be a foreign concept in this country, imaginable to the average moviegoer only from the scenes of ‘90s romance films. They are however the closest we can get to reliving the experience of watching films like before while also adhering to health protocols.

But they may not quite be as foreign for long: A drive-in cinema is opening on July 31 in SM Pampanga, allowing people to watch movies at sunset in the comfort of their own cars.

The drive-in cinema’s set to be at the mall’s amphitheater where thousands used to gather to witness Pampanga’s widely popular annual lantern festival.

But since Pampanga is currently under modified general community quarantine, visitors from outside the province will have to undergo a mandatory 14-day quarantine. So make sure you factor that into your schedule before you think about driving off to the cinema.

SHAREAh, the Hawaiian shirt. It perfectly encapsulates the timeless style known as the...

SHAREThe chunky sneaker trend is not dead yet. While it’s still thriving in...