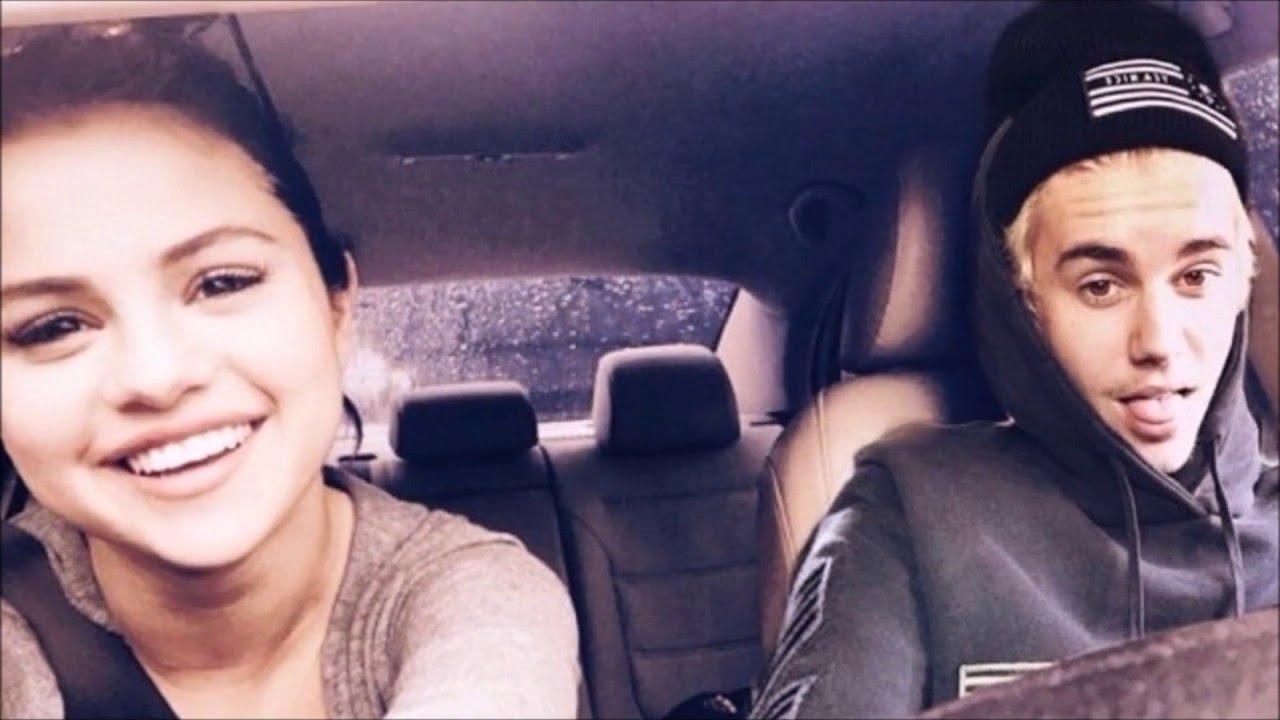 You might notice that a certain hashtag started trending on Twitter a couple of hours back, called #SelenaEndedJustinParty.

Like its namesake #KimExposedTaylorParty, it’s a freshly-served round of celebrity beef that started on Justin Bieber’s Instagram account—specifically a picture of him and his apparent girlfriend Sofia Richie.

I’m gonna make my Instagram private if you guys don’t stop the hate this is getting out of hand, if you guys are really fans you wouldn’t be so mean to people that I like

From this post, there’s technically nothing wrong with him feeling hurt about how his fans did nothing but hate on Sofia. Fans can get very cruel and entitled with their opinions, especially when they think they have some sort of ownership on a celebrity just because they’re really devoted.

His ex Selena Gomez, however, was feeling quite fiery today, and reportedly left this comment:

Hold up—it’s Justin’s account, and even though he’s a public figure, last we checked he can post whatever he wants, with whoever he wants. It sounds like Selena’s just egging the fans on because she’s got some negative feelings left over. A billion other people around the world can post a photo with their significant other, but Justin can’t—even though we concede he was being a crybaby about it? 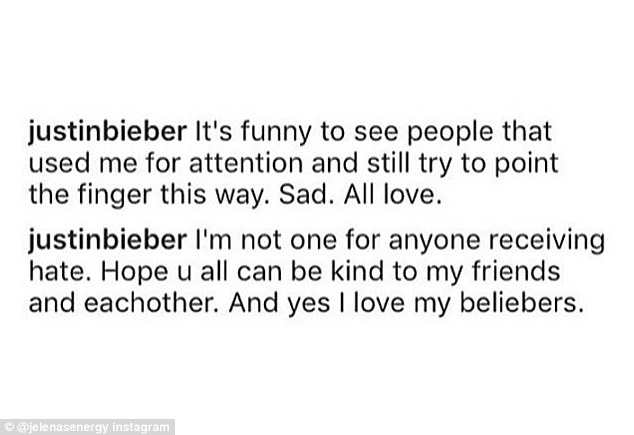 The Biebs fires back with both a rather dirty accusation about Selena and an attempt at damage control in saying that he hopes we can all be nice to each other. If he just said that without the low-key shot at Selena, then we’d be cool.

And then Selena, not one to take that shot lying down, reportedly fires back with a coup de grace:

the greatest clapback of 2016 #SelenaEndedJustinPartypic.twitter.com/E6HBpJH34L

Damn, son. While we still feel neither of them handled this correctly—assuming Selena really did comment, and there’s apparently little reason to believe they aren’t—it’s hard for him to get back up after getting dragged like that. (Well, he can just put out another club banger.)

Images from the Daily Mail

SHAREBy Celene Sakurako If it weren’t for college, Northern Man a.k.a. Mark Paredes’...