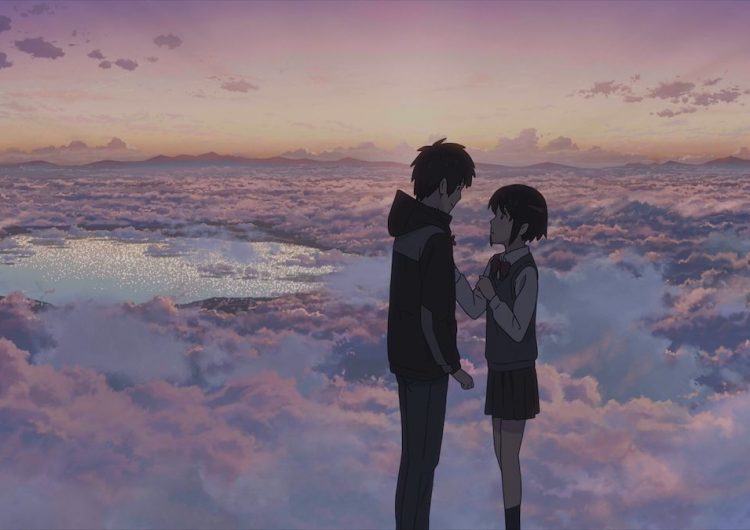 While we wait for Makoto Shinkai’s new film to turn us into emotional wrecks again, we might have to settle for attempt no. 23,423 of Hollywood remakes. Fans have long been betrayed by Westernized anime but it apparently doesn’t stop filmmakers. Case in point: tearjerker “Your Name,” which now has a new director attached.

For anyone living under a rock (it’s on Netflix now, so that can be fixed), the OG “Your Name” follows two teenagers with a magical connection, which they soon discover after bouts of body-swapping episodes. According to Deadline, director Lee Isaac Chung (of “Munyurangabo” and “Minari” fame) is expected to helm the live-action remake. Chung will be replacing the role originally set for Marc Webb, whose previous works include “The Amazing Spider-Man” and “500 Days of Summer.”

We may be iffy about “Your Name” being tarnished by Hollywood, but we’d settle for an Asian-American voice to bring the Japanese hit to life any day. Produced by Bad Robot, Paramount Pictures and Toho, Chung will be rewriting the film and working off a draft created by Emily V. Gordon. The remake’s original script was written by “Arrival” screenwriter Eric Heisserer.

Aside from that, the production team is working alongside “Your Name’s” original producer Genki Kawamura. With that and a new director at the helm, we’ll be crossing our fingers that this won’t join the large, large pile of disappointing remakes.

New year, new me? Mx ’Rona is cackling-- apparently with the new coronavirus...

SHAREWe sort of saw this coming, but we still can’t help but feel...