We all missed the outside world—and so did fashion designer Kelvin Morales.

More specifically, he missed strolling around Binondo but doing spontaneous trips isn’t possible these days with Miss ’Rona around. So he decided to get creative instead by taking us to the historic district with Unique, Unique, Unique and you got it, Unique.

Released on Oct. 10, “Binondo Street” is a fun visual lookbook celebrating the old Manila district crafted with camp aesthetics. Red, white and earth tones dominate Kelvin’s holiday collection with each outfit donning a nuclear family archetype. All of these ready-to-wear designs rehash ideas from Manila’s former center of commerce as well as take inspiration from faces you’d meet in this district.

“In the early conceptualization with fellow creative Joseph Bermudez, we wanted to be cohesive while telling a story, hence why we got rid of the classic seamless backdrop,” explains Kelvin. “We chose the district of Binondo because we considered using resources that already exist in the outside world.”

Apart from highlighting Binondo, Kelvin and Joseph wanted to give the young musician different personas in the shoot. They aimed to portray (and reproduce) Unique as a common family residing in the district and, well, let the images tell the story themselves.

“It is an interpretation of a reality treated with comedic tropes. In this project, we want images to speak for themselves,” says Kelvin.

Check out this quirky lookbook below: 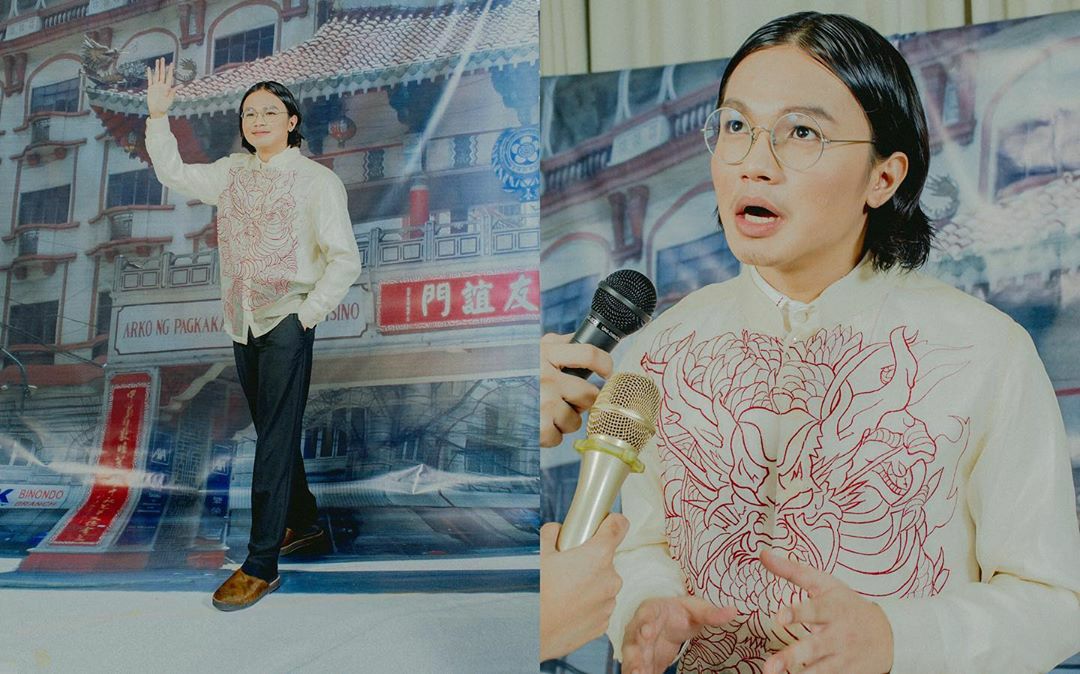 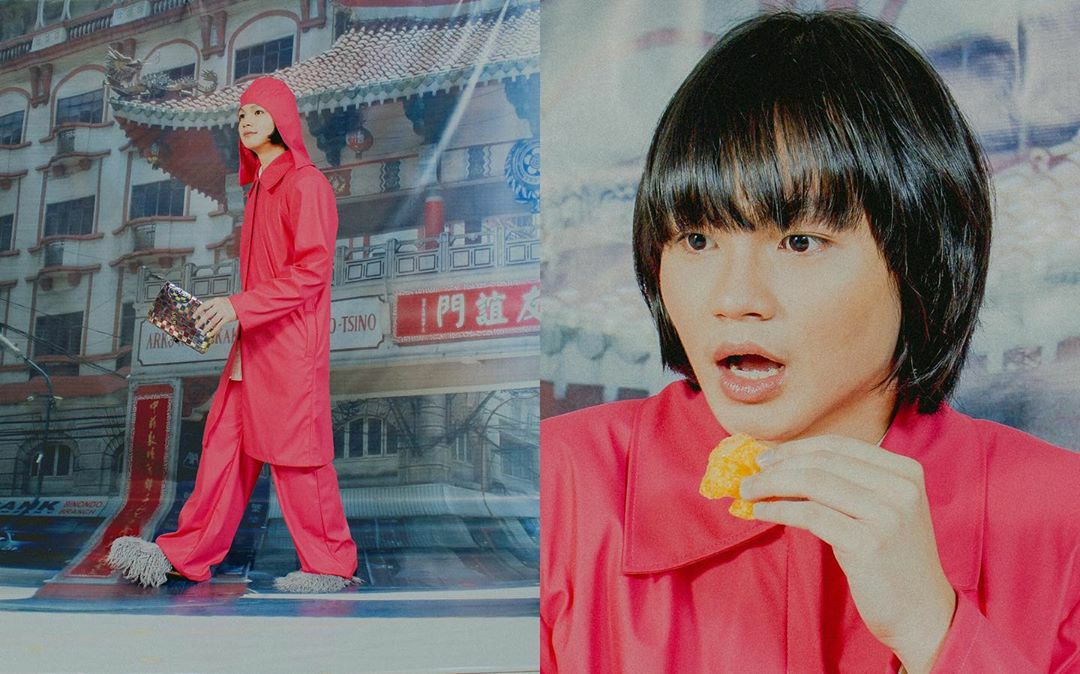 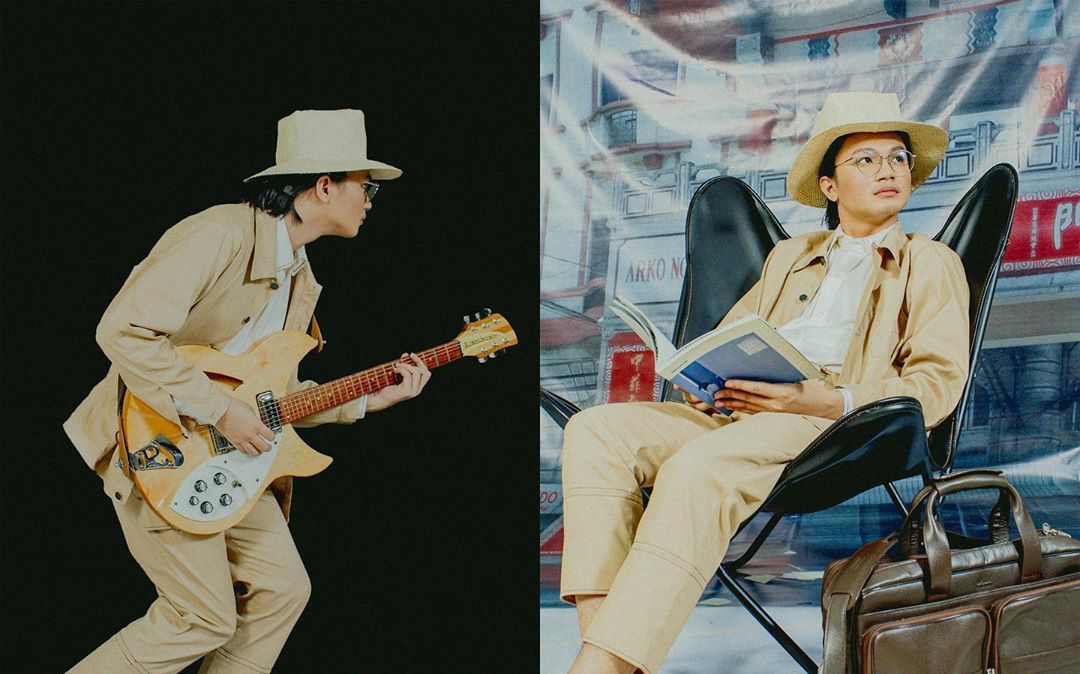 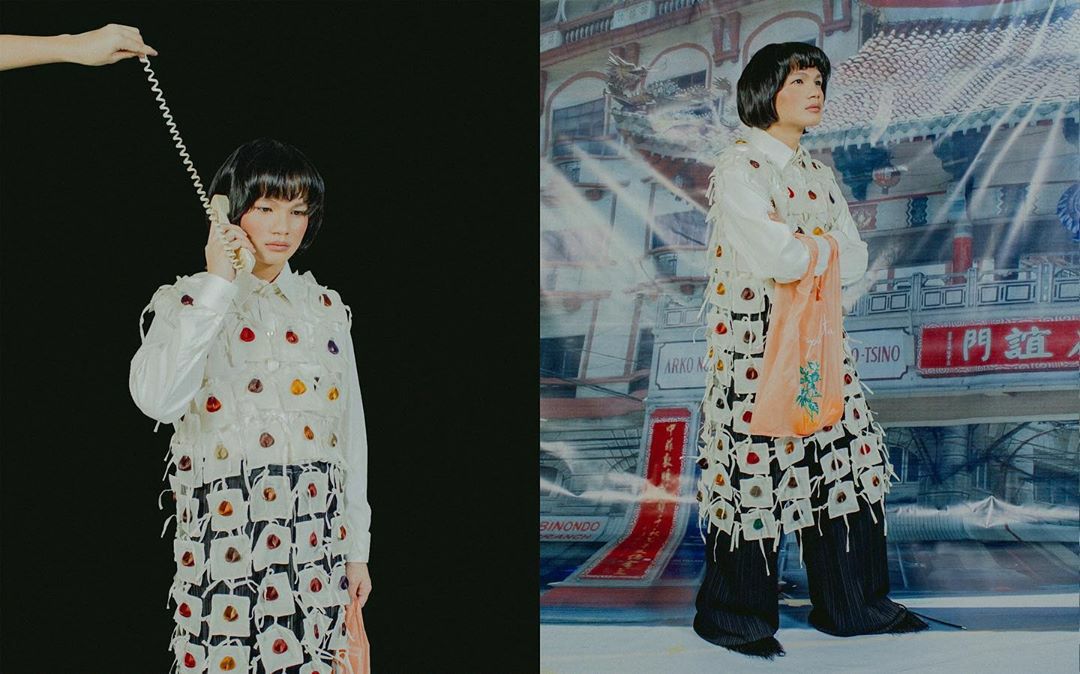 SHARESick of film reboots yet? You might want to try watching the original...