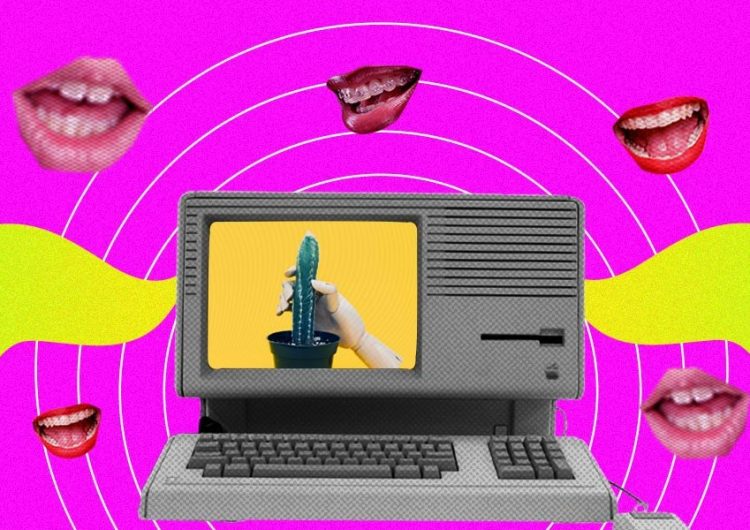 Adventures (and misadventures) on the internet have become typical during this quarantine. But Ethan Persoff, the guy behind Soundcloud podcast Spoken Word with Electronics, took everything to a whole new level. Guess he had two options: productivity or boredom?

SHAREOur favorite omnipresent dude Donald Glover is ruling the interwebs—like always. But instead...

SHAREAfter four years of staying in Quezon City, it looks like the East...