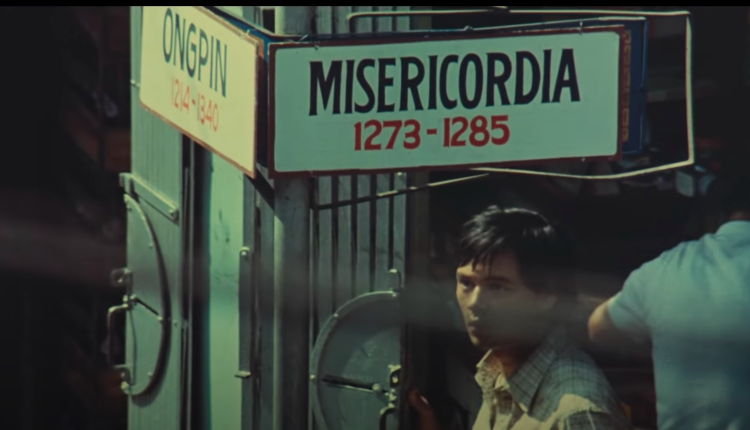 All aboard, Philippine cinema fans. This month, you might not need to crowdsource via IG stickers or ask strangers for leads. If you’ve been on the lookout for rare Filipino movies, here’s where to find them: Film Development Council of the Philippines (FDCP)’s virtual cinema.

For only P99, you can access eight films from the comforts of your bedroom (with some burnt popcorn on the side). Do know that you can only stream the lineup until Jan. 31—so you better register on the site right now.

Start 2021 with these films on Fdcpchannel PH:

◘ PREMIERE
– Memoirs of A Teenage Rebel by May Pagasa

Here are some of the films we can’t wait to watch. Let your friends know that the Golden Age OGs, documentaries and modern flicks are just a click away:

Dubbed one of the best Filipino films of all time (even “Parasite” director Bong Joon Ho is a fan), “Maynila sa Mga Kuko ng Liwanag” is a gripping tale of poverty and injustice seen through the eyes of a poor fisherman named Julio. He flees to Manila to find a loved one, accepts a low-wage job at a construction site and experiences the fragility of human life before his very eyes.

A reboot of the 1988 Filipino horror flick of the same name, “T’yanak” documents the transformation of Julie’s adopted baby. The infant suddenly becomes a monster and terrorizes the town of Puting Bato through—wait for it—pretty brutal murders.

Who loves a good local B-film? This fantasy documentary encapsulates just that. The story follows filmmaker Leavold’s path to dissecting the history of Filipino B-films with trippy energy in unearthing the charm of cult films. So, how is Weng Weng involved in this? A must-watch for movie fans out there, NGL.

For this week’s SCOUT Friday Picks, Leanne & Naara dish about their debut...