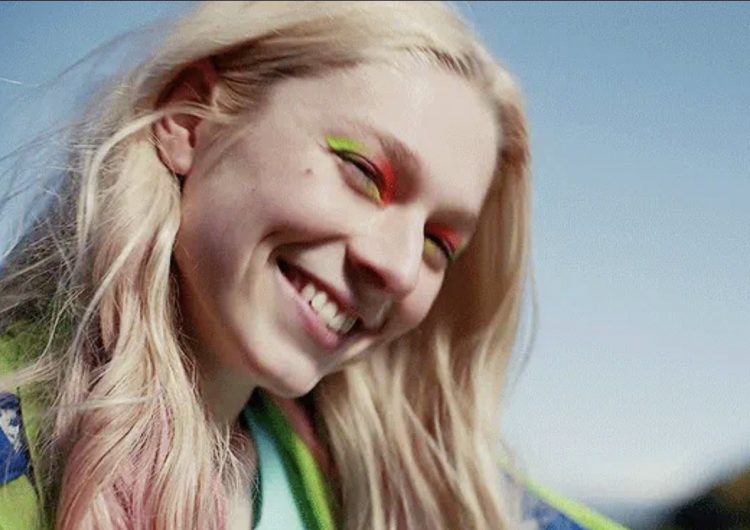 Hunter Schafer served the trans image we admire and want more of.

Now that the chaotically good teenage series “Euphoria” is coming back with a special Jules Vaughn episode this Jan. 24 on HBO, it might be time to refresh our memory (as if we’ve forgotten). Besides, who doesn’t love a dazzling image like her played by Hunter: a dreamy, charming yet tough cross between harajuku and e-girl grappling with teenage issues seldom seen on popular television?

And what “Euphoria” does best is no sugarcoating. It shows teenage drug and sex issues in their throes and dysfunction. Sarcasm aside, we always love to see it. And if you think we haven’t made a moodboard of all her looks and definitive moments, I’d like to give you five times Jules MF Vaughn did that, A.K.A. crushing me, in the best way possible. I know words are not enough, so just wait ’til the next installment comes.

Jules is almost always seen biking to school. Normal? More like extraordinary. Jules’ vibes and ’fits never disappoint. With her long icy blonde hair and fierce, deadpan eyes, I have never seen anyone look so good biking in tennis skirts.

During the Halloween party in Season 1, Jules dressed as an ethereal angel on earth, straight outta style heaven (google Luhrmann’s “Romeo and Juliet” for reference). Iconic makeup and adhesive face gems that nod to the ’90s, the art that is Jules knows no bounds.

Jules just looked so good in pink and you can’t change my mind (like ever). That time when she sported pink tips on her icy hair with the pink mesh dress at the carnival and the nth time she had pink eyeshadows? I think Jules in Pink supremacy. 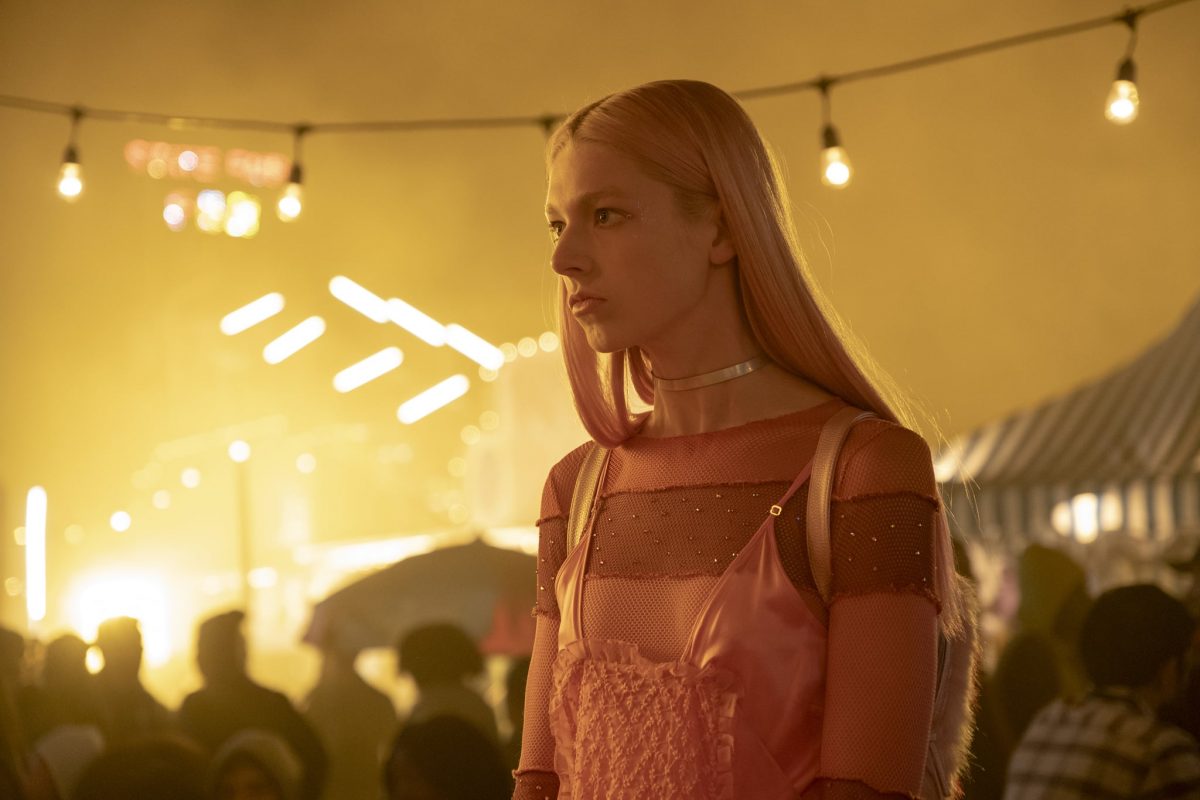 The depiction of Jules’ transitioning is a definitive detail that finely represents her character. Seldom are trans characters seen injecting hormones into their body on popular TV and this just ended the myth that dysphoria is just an attitude. It’s real and it’s a valid struggle, cishets. 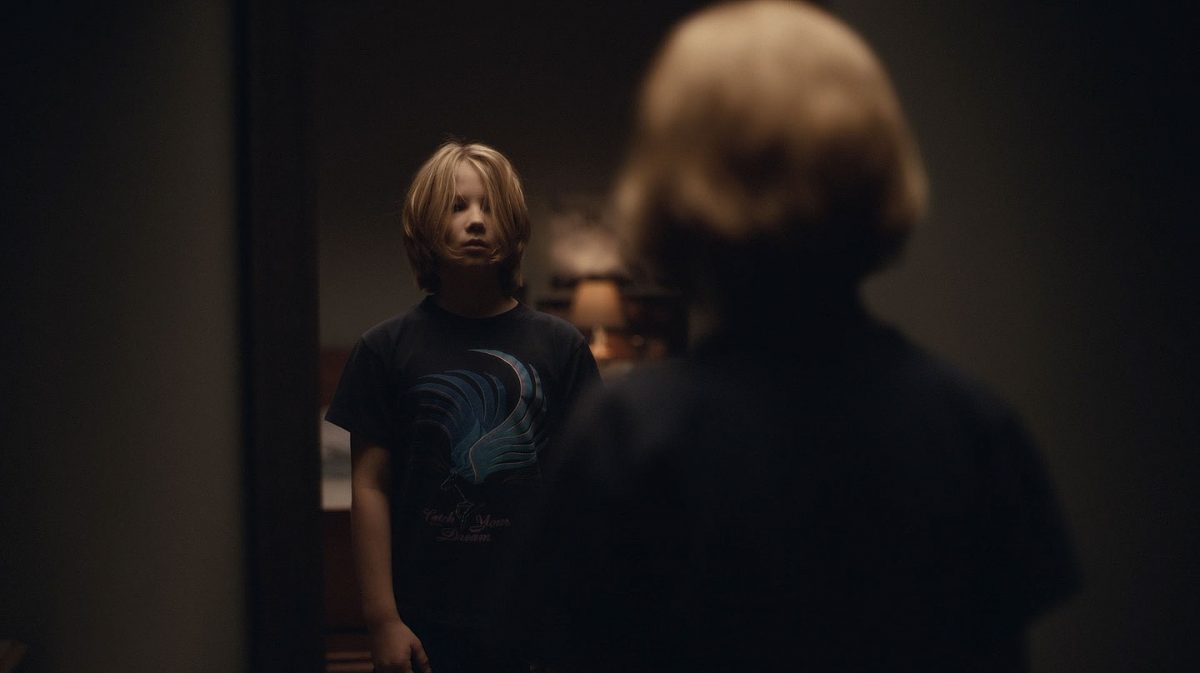 Don’t you ever touch her because she’s always ready to protect herself and those close to her. After what her character has been through since childhood (her mom locking her up in a psych ward), Jules can be your worst dream if you chose to be one like Nate (played by actor Jacob Elordi) at the beginning. 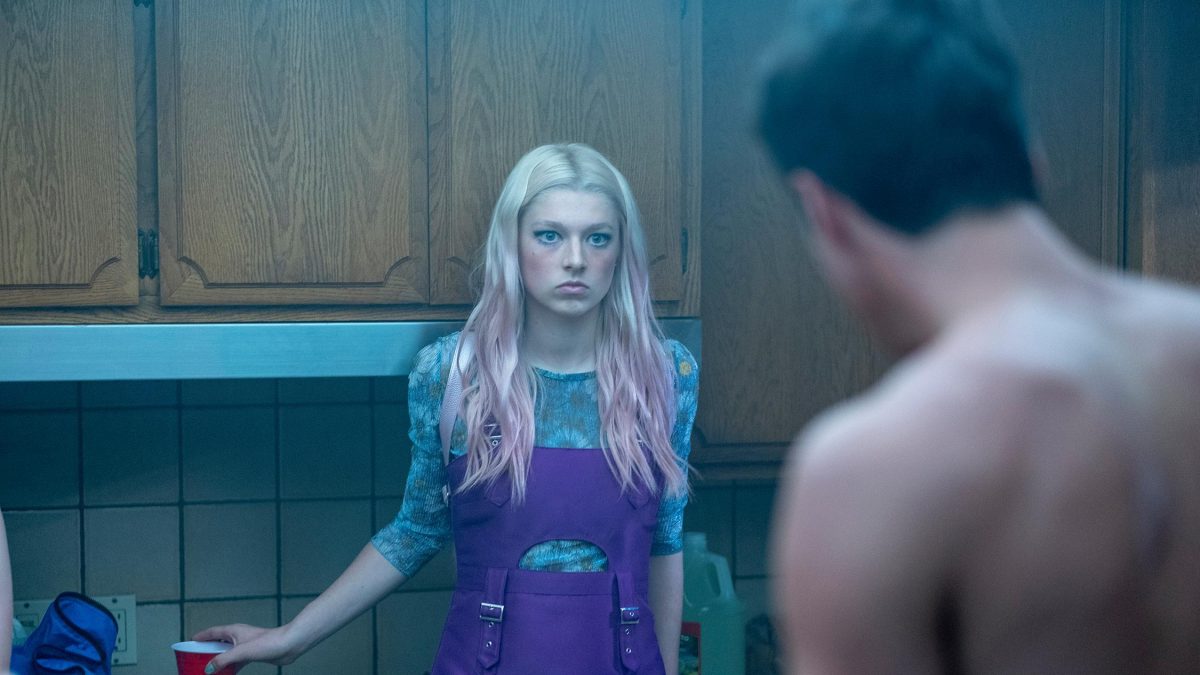 ‘Euphoria’ returns for another season next year
Trans Filipinos are the protagonists in these 6 films
Sorry club fuccbois, electro-music has and always been queer