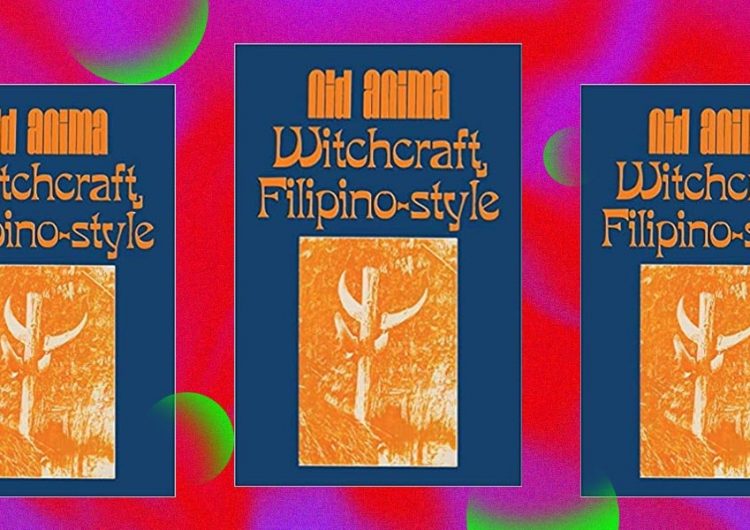 When we were kids, witches were often depicted as vengeful magicians we don’t want to mess with. Their presence in passed-on stories and media painted them as evil that lays ahead. But as time went by, we all realized why they’re essential, fascinating characters in stories in the first place.

We’ve broadened our perspective of witchcraft now, especially as the workings of the occult have piqued the youth’s interest. There’s so much more intricacy, creativity and discipline into it—and if you’re looking for clues, just ask TikTok witches. But really, what’s the origin story of Filipino witchcraft?

Aspiring witches and culture enthusiasts, there’s a book that might answer that. Penned by “The Headhunting Tribes of the Philippines” author Nid Anima, “Witchcraft, Filipino Style” is a documentation and deep-dive into local witchcraft history. It explores the practice through the eyes of the Ilocanos, Pangasinenses, Bicolanos and  some other ethnic groups.

The book also unpacks terms of mystique like “barang,” “gamod,” “dawak,” and “anting-anting,” among others. Hopefully, our misconceptions will melt away while we’re at it.

If you’re eyeing this read, you can pre-order it at occult store Luna Brujeria at P2,300. Definitely not budget-friendly but hey, it probably boils down to its cultural value.

SHARESo it would seem, John Green, that sometimes the universe is a wish-granting...

SHAREStudents may be burdened with the pressures of online classes but that won’t...