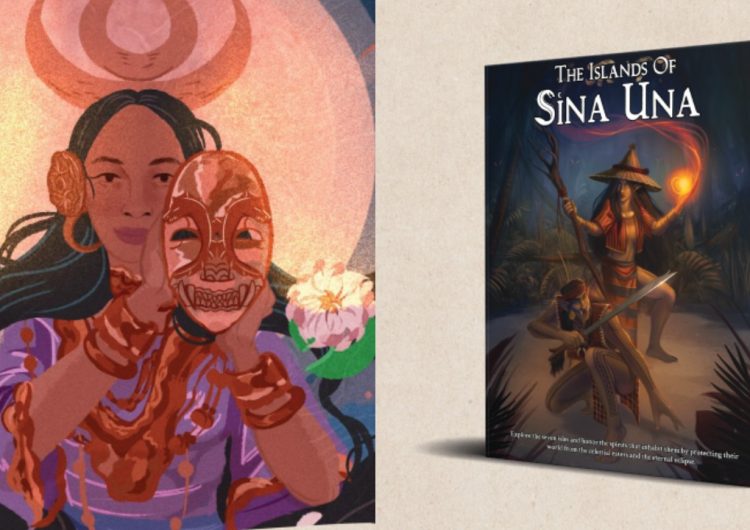 In the magical mystical world of tabletop roleplaying games (TTRPGs), Dungeons and Dragons is arguably the blueprint. But for those deprived of local takes in a Western-skewed game, here’s something for your consideration: a Dungeons and Dragons campaign, but set in pre-colonial Philippines.

With its creation headed by Lucia Versprille and Joshua Mendenhall, The Islands of Sina Una is a campaign setting that takes on the local premise, amping it up with the mythical characters fresh from our grandparents’ tales. The team also comprised of Makenzie Lane De Armas who served as lead writer, who later became the associate game designer of Wizards of the Coast.

In the D&D fifth edition-compatible setting, players are brought to Sina Una, a world fraught with mysterious folks and even more mysterious creatures, be it the predatory Mandarangkal; the “huge, horned and scaled Ibingan”; or the celestial eaters, monstrous beings that might just one day devour the moon.

Players can choose the base class of their desire, whether it’s the fearsome Babaylan or the combative headhunter, along with 12 new subclasses. The campaign’s adventurers will have to battle it out with aswangs, sigbins, and other monsters, while racking up magical items like anting-antings. 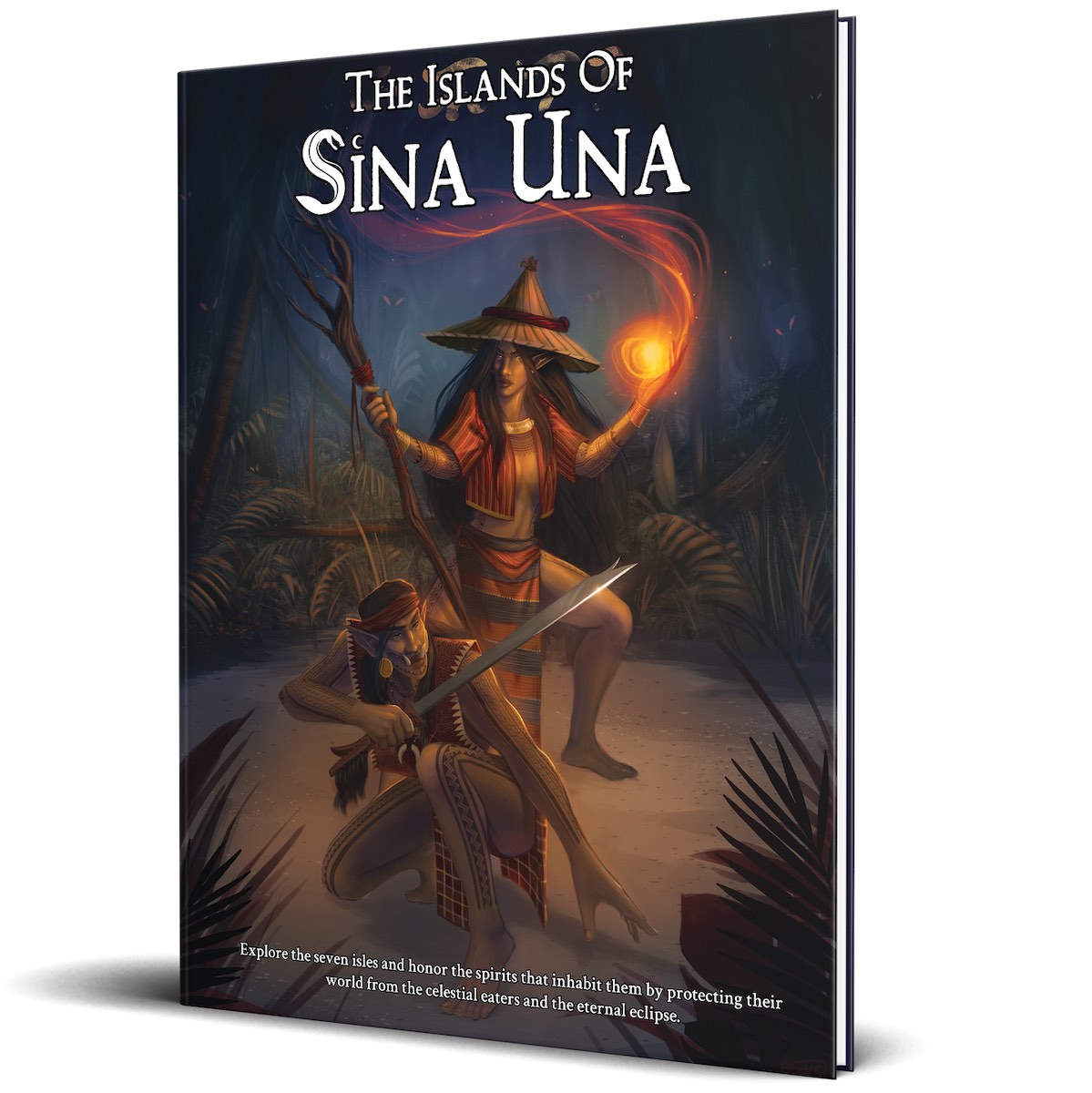 But if you’re on the lookout for more local tabletops to fill and kill your time, then here are five games that’ll do just that.

Photos from The Islands of Sina Una’s Indiegogo page

SHAREBy Katrina Tiu Face it. At one point in your entire college life...

SHAREGather ’round at Godric’s Hollow, Potterheads. For those who’ve read and watched “Deathly...