A soundtrack for our dystopian feels exists—just listen to Mazerboy 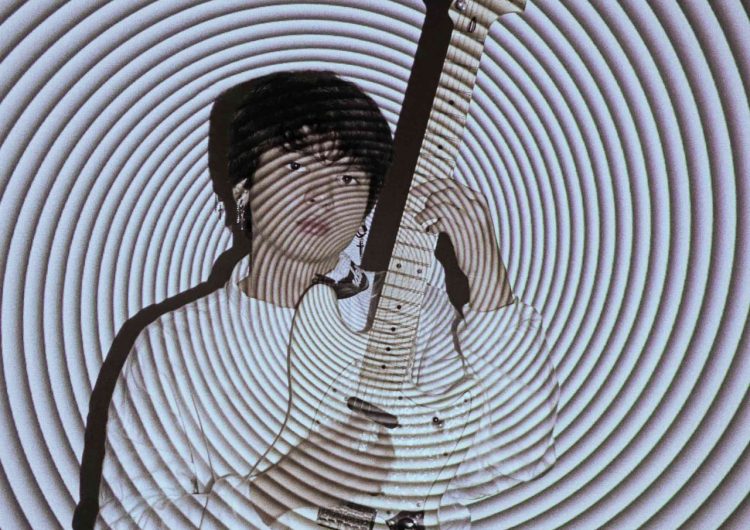 Listening is an extreme sport these days. While we’re not drowning in the cacophony of crowds in public spaces, we’re surrounded by the cycle of sounds—and often disturbing silence—around us instead: household items in their repetitive hymns, dings from our daily apps and the local radio station reminding us to “stay safe” in all its glitchy glory.

But as they say, the best way to deal with something you’re still adjusting to is probably confronting the hell out of it. We’re all helping each other here, so here’s my reco: Mari Valencia’s solo project Mazerboy. As dystopia unfolds right before our eyes, maybe his music is all we need to make sense of everything, at least.

His debut EP “Artificial Dreams” was released in 2019, a now unfamiliar moment in time suspended in photos. A high-energy, headbang-worthy flow is trapped in this five-track record—not to mention thick skate-punk layers at that. IDK about you, but it’s a testament to how this EP was meant to be played at gigs, with the volume all the way up and people singing along. But TBH, it’s also the OST of our times.

Complementing the smooth guitar riffs and convincing vocals are lyrics that attest to our restless, clouded disposition. The repetition of lines, for example in “Lost in Time, Lost in Space” (“just get me out of this place”) create a raw, hollow image of valid frustration. The injection of pop and bedroom sounds strengthen the storytelling aspect. Are we now befriending every little thing that haunts us? Maybe.

Last year, he dropped his single “Ruled by Devices,” a visual misadventure of us biting into the promises of technology. It makes us feel like we’re in trouble—but the worst part is we’re alone.

In Mazerboy’s distinct world-building, we find his love for video games. “My favorites are ‘Nier: Automata’ and ‘Persona.’” He also owns a betta fish, enjoys reading magic realism and urban fiction. “I like to doodle and personalize my stuff,” he says. “I [also] like capturing photos of moments I find pretty.”

For this week’s Friday Picks, we caught up with Mazerboy for a quick chat about his debut EP, biggest achievement so far and inspiration. After this, we’ll just wait for 1.) jump to his songs at a live show and 2.) someone to pick up one of his tracks for a thriller film. 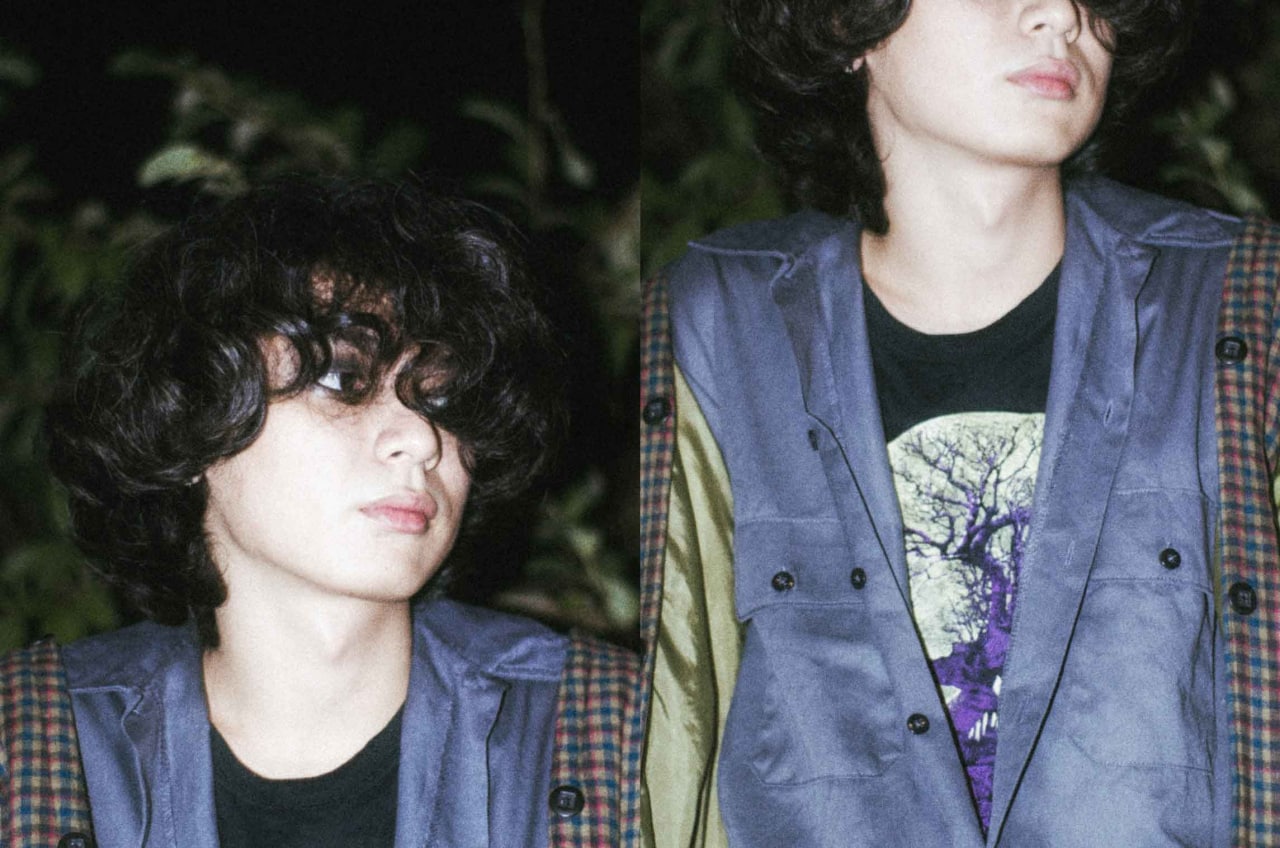 To someone who hasn’t listened to your music, how would you describe Mazerboy’s sound?
A clash of energy and emotion; juxtaposing pieces of vagueness and extremity.

Why “Mazerboy” in the first place?
It’s really just a spur-of-the-moment character I made up when I needed a name for this project.

What kind of music did you like growing up?
I grew up listening to stuff between post-punk, psych rock, and grunge.

Tell us about your songwriting process for “Artificial Dreams.” What’s the story you wanted to tell?
It usually starts with a sudden idea or something from my notes or voice memos. I try to trust and work on these as much as I can. I spend my time trying to figure out which parts work best and eventually get the idea to unfold. What’s being portrayed in the EP is one’s state of vulnerability and desire to be unconstrained.

What’s your biggest inspiration while writing “Artificial Dreams”?
Looking back, I got a lot of inspiration from commuting and seeing waves of people.

So are you the type of songwriter who gets inspiration from strangers rather than the people you know? Or is it a bit of both?
It’s a balance of both. It may come from random things I encounter as well. 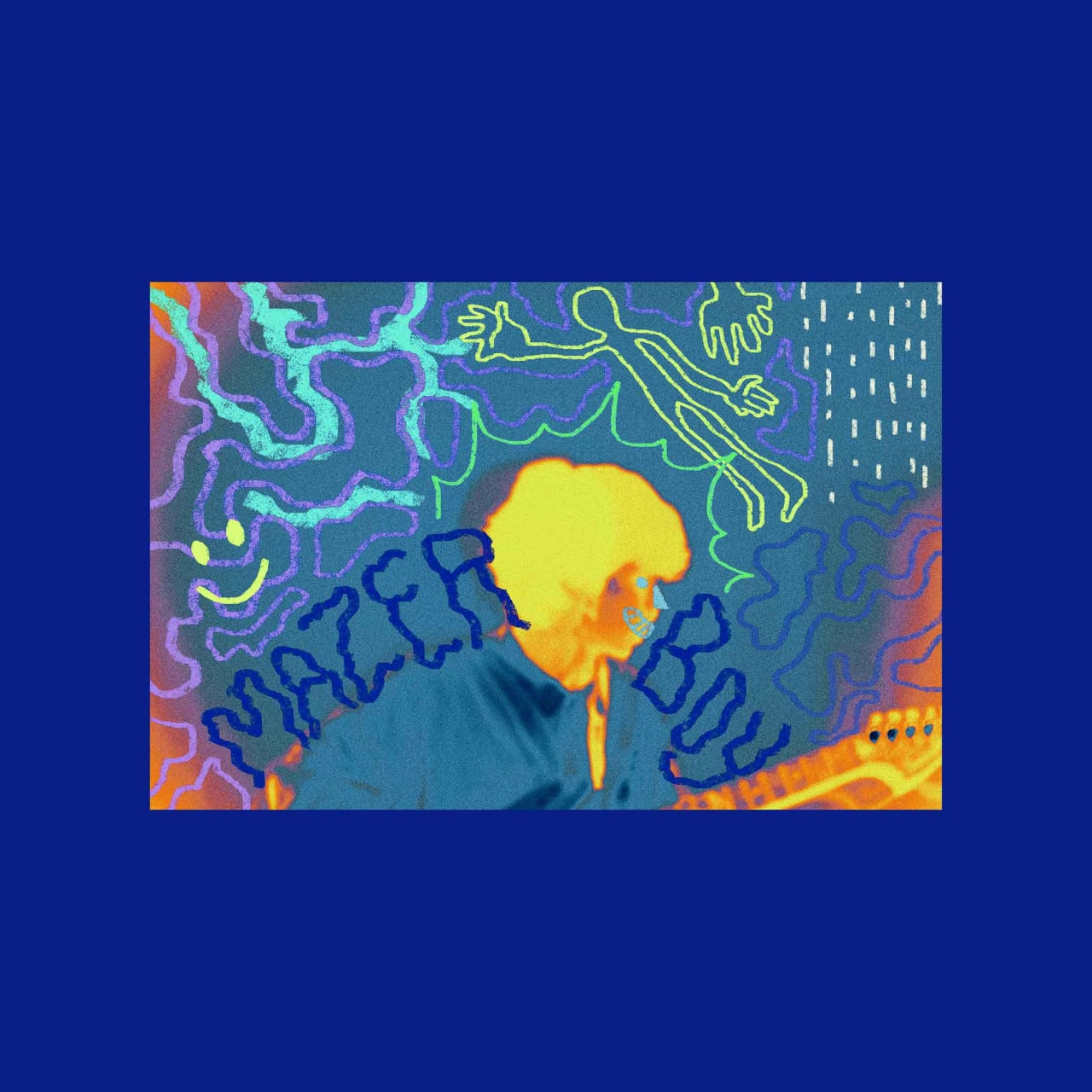 Which song is the most personal?
It’s tough to pick one but I’ll go with “When Will It All Change.”

What’s in “When Will It All Change” that makes it personal? Can you share more about it?
It’s the song that best encapsulates how my perception used to be when I was working on the EP.

Garage rock dominates most of your songs. Who/what are your influences?
Although I haven’t quite managed to approach this project eclectically yet, I’d say it’s influenced by the depths of the music I’ve been exposed to growing up, which mostly gravitated towards post-punk and grunge.

Which artists dominate your playlists right now?
Lately, I’ve been listening to a lot of stuff from Metronomy, Otoboke Beaver, Beastie Boys and LCD Soundsystem.

What do you like to do aside from making music?
My form of leisure is consuming art or merely geeking out on anything that interests me. 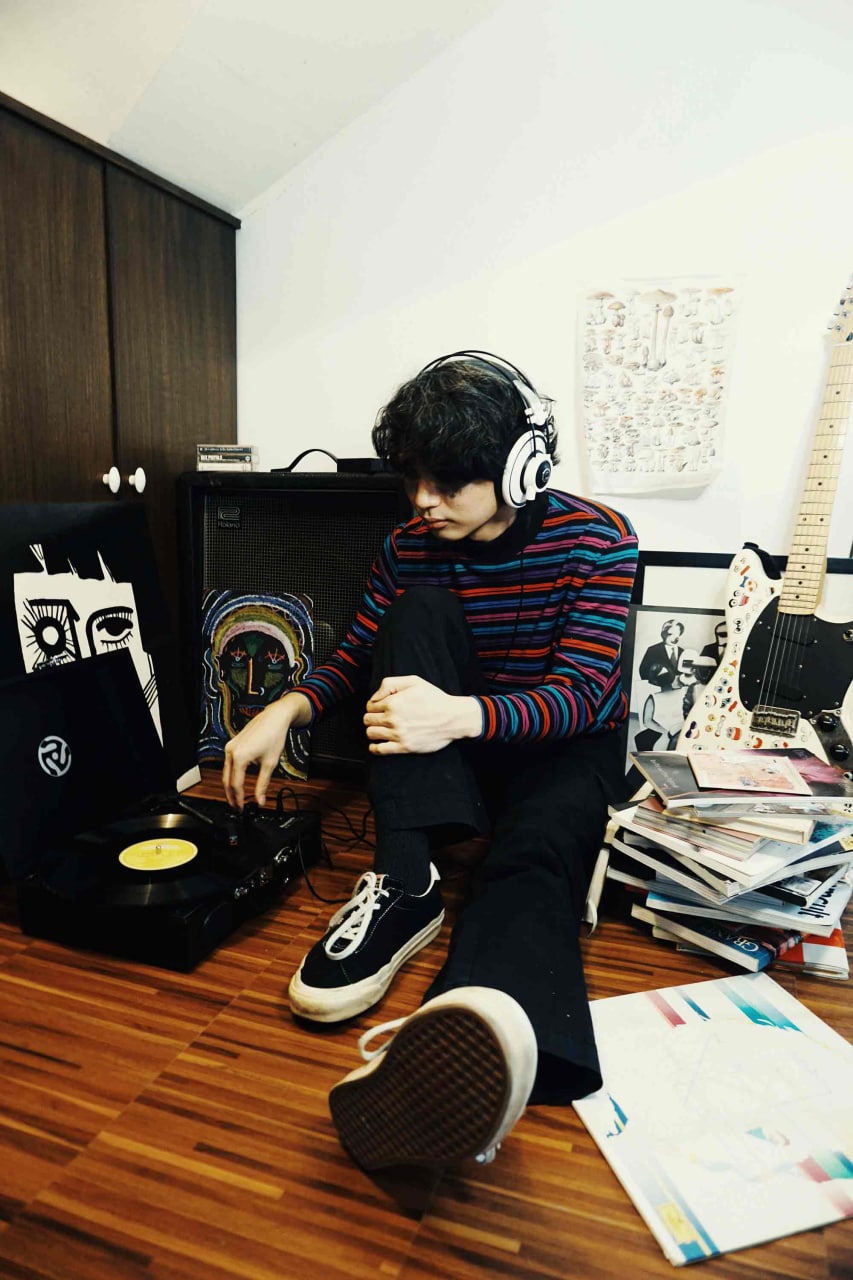 What’s your most memorable milestone as a musician so far?
Getting my mom to actually like my music.

Why? Did she only get to listen to your music just recently? Or was it a little difficult to please her, in a way?
No particular reason. I’m just aware that I used to make bad music.

This EP is a good place to start for a number of other creative ventures. Do you have anything in sight in the near future?
I’m currently focusing on collaborations but I’m always working on something for this project.

SHAREWaiian’s lyrical prowess is unquestionable. Sure, that’s an opinion we hold dear but...

How Are You, Friends?