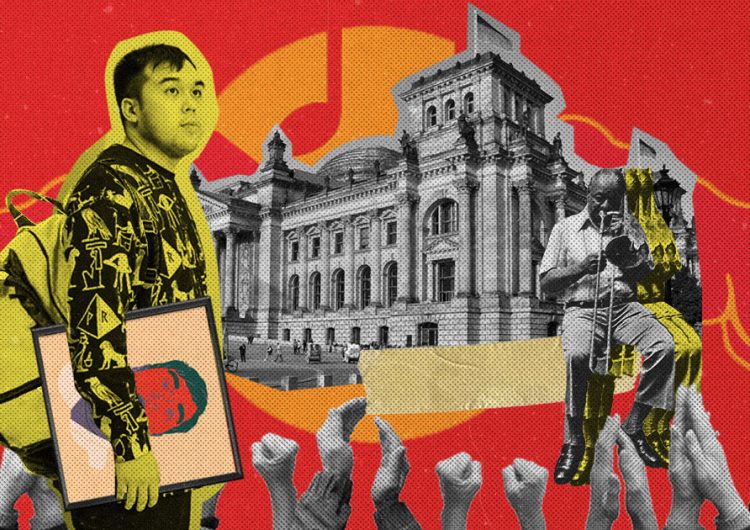 Despite the limits 2020 slammed into our faces, it was still a good year for local music. With masterful drops and livestreams that aided our isolation situation, artists thrived in their personal spaces and continued piloting Pure Talent™. One of them is Similarobjects, a.k.a. beatmaker Jorge Wieneke V’s music project (s/o to that EJK-based budots mix that capped off the year).

But for Jorge, Similarobjects has already served its purpose. Across social media pages, he announced the end of his alter ego. “But I’ve decided to break my peace and quiet to announce that this will be my last year as @similarobjects as I’ve decided to finally lay the project to rest,” the musician-producer said.

In the letter, he also assures that this goodbye is a “happy and peaceful” one. But if a goodbye post isn’t enough, we have some dates for a little send-off.

Similarobjects will perform for the last time—with an AV concept live set called “Solipsism”—following this schedule: Mar. 27 at Mechafest 2021 and Mar. 28 at a stream fest by Kopi Records. More details will be revealed soon.

Not only did Similarobjects push the envelope in the local music scene, he also strengthened communities and used his music to speak up against injustices. Through the years, he created a virtual hangout place Club Matryoshka, served us sick shows in BuwanBuwan Collective sets, dropped inventive EPs and became part of Red Bull Music Academy, among other things.

Within the wires of virtual Club Matryoshka

SHAREThe Japanese Film Festival or Eigasai is back again. Now on its 20th...