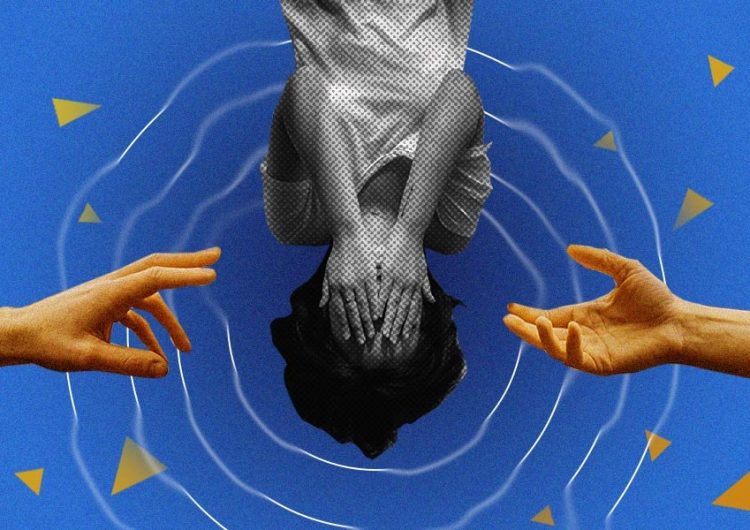 In today’s Personal Attacks We Didn’t Ask For, we’ve located the elephant in the room and decided to be friends with it. Well, do we have a choice now that we’re exposed?

Vice reports that a new study from British healthcare provider Vita Health Group has cracked an unsurprising code. Fifty-six percent of the 18-24-year-olds they studied said they use apps like Twitter, Instagram, Facebook, Snapchat and TikTok every night before hitting the sack—and described this as a “daily habit.”

Another thing the researchers have discovered is that 76 percent of the same age group don’t free up time to reflect on their daily emotions. This led the Vita Health Group to hypothesize that social media is used to avoid the real deal of emotions. Is this why my friends and I love exchanging funny TikToks on Telegram at midnight?

“Night-time is often the first time we are left alone with our own thoughts without distraction,” Tom Bivins, head of Vita’s “ergonomics and well-being,” says. “Whilst this might come as a welcome relief to some, our research suggests that young people are widely turning to social media before sleeping and this could be an attempt to push negative or uncomfortable thoughts out of mind.”

“Constant use of emotional avoidance tactics like scrolling social media can be detrimental to mental and physical well-being,” he adds.

Last year, we realized we’re living the revenge bedtime procrastination phenomenon. It’s when we stay up late intentionally to make time for ourselves after a busy day. Both could be our responses to the chaos we’re experiencing. And if even if either practice isn’t ideal for our health, know that what you’re going through is valid.

Please don’t be that hate account on social media

SHAREHow are you hanging in there? It’s been a tough three months, to...