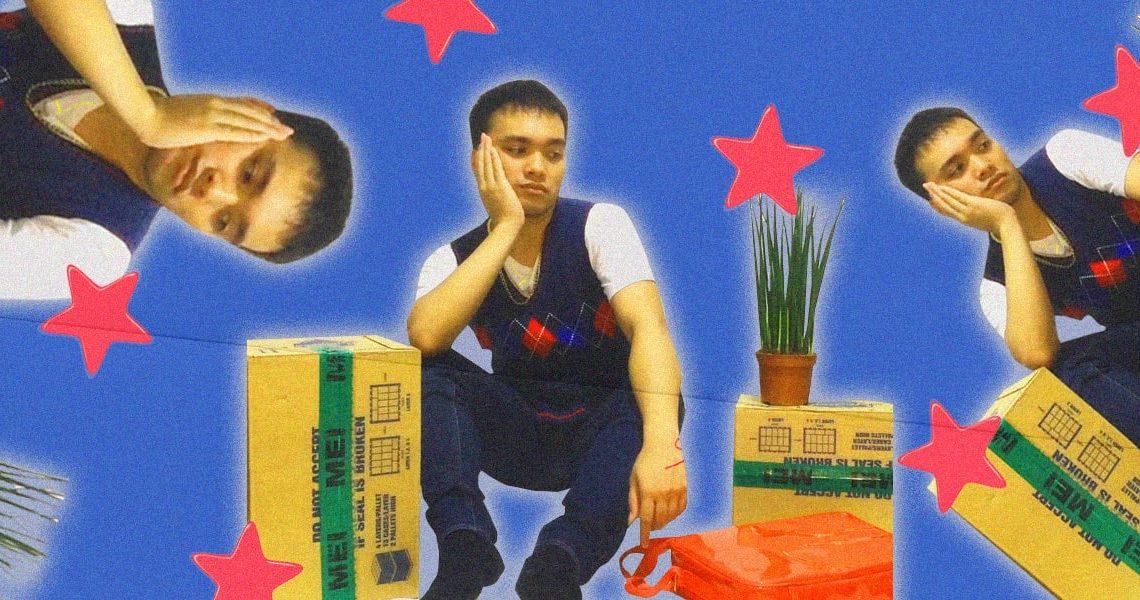 I discovered tome. the way most people discover music lately—through a playlist on Spotify and incidentally, at the very top of it.

But while playlists under its Browse section are neatly ordered by the constraints of genre, tome.—a.k.a. Lance in the real world—defines themself as an artist more versatile in style albeit guided by the lore of pop music. “I usually describe myself as a pop chameleon as I infuse different genres with pop within my discography,” they tell us. “I am always experimenting.” 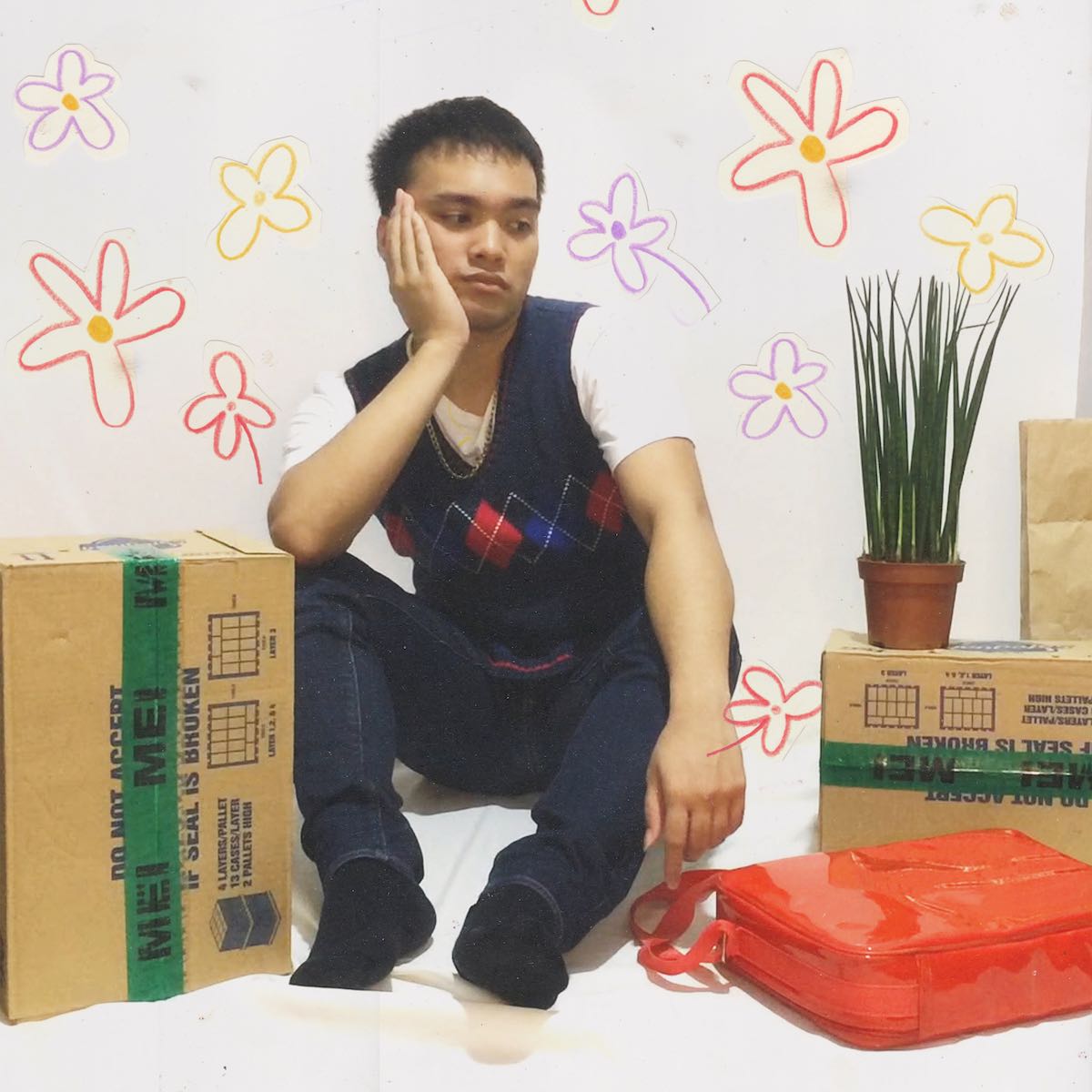 Despite the constant reinventions and experimentations, tome.’s music is characterized by raw lyrics that mesh well with synthesizer sounds at its core—a commendable feat given the conflicting concept on paper. The 21-year-old graphic-designer-slash-college-student has themself to thank for  creating the artist known as tome.: they produce, write the songs, create the artworks and campaigns. In just a few months, they’ve released three singles, including Spotify fave “38c dive” and their latest, “L4U” featuring rapper Ice G. In 2020, they dropped a full record titled “outside neptune,” an 11-track album that solidified their eclectic sound. And that doesn’t count the “Aethereal” series, a collection of three double features introduced in the same year.

Now, Lance is gearing up for more to add to their ever-growing discography, which is expected to be as experimental as any pop chameleon brainchild. For this week’s Friday Picks, we virtually sat down with tome. to talk about their evolving sound, the thing that links their many tracks and their dream music video.

Walk us through your process in creating your tracks. What’s your setup like?

It really depends on what idea I get at first. It might be a voice memo of the sound I’m going for or a certain lyric or melody. Then, I try to build around it so I can get a clear structure; like if I started with a demo of a killer hook, I produce a simple sound so I can continue writing it and everything falls into place. It varies every time and that’s what makes it really interesting.

Your lyrics have once been described as uncompromising and vulnerable. Where do you get inspiration to write them?

A main driving force for my music is catharsis. I aim to replicate events and feelings I encountered as accurately as possible through my lyrics, in hopes that I inspire my listeners to look inside themselves too. The concept of being introspective is often overlooked and deemed as selfish, but it’s actually helpful to one’s growth.

A main driving force for my music is catharsis. […] The concept of being introspective is often overlooked and deemed as selfish, but it’s actually helpful to one’s growth.

How would you describe your finished products?

Apart from being introspective, retro-futuristic.

Is there a common thread that links your discography?

Absolutely! Although I didn’t intend this, there’s a recurring theme of self-worth throughout my music, some talk about the process of finding it, knowing it, and some songs talk about what bruised it. Another theme would be a flow of surrealism. Some songs of mine tend to be intensely figurative and celestial-themed.

Which artists influence you as tome.?

So what does a dream tome. music video look like?

This is such a nice question! My dream video would probably be described as a psychedelic-futuristic disco trip directed by BRTHR, my fave director (and dream collaborator). With different stunning looks, glowing floors and choreography to top it all off.

There’s a recurring theme of self-worth throughout my music, some talk about the process of finding it, knowing it, and some songs talk about what bruised it.

You’ve released three tracks this year, with “L4U” being the latest one. What’s coming next? Will there be a follow-up record to “outside neptune”?

There will be a lot of surprises in the next few months. My singles are just setting the tone for what comes next. I have been working with a lot of people on this new record, and it’s coming together really nicely. I think I made one of my best songs to date and I really can’t wait to share everything.

What do you want people to feel the minute they press play on one of your songs?

I want people to feel empowered and comfortable with themselves. In my head, them being comfortable about hearing me sing about my fears, realizations and triumphs will be a catalyst for them to not be afraid and to dive in to truly know themselves.

Listen to tome. below.

Read more:
If you’re looking for a modern polymath, Kurei might be it
A soundtrack for our dystopian feels exists—just listen to Mazerboy
Meet the kids molding Filipino synth-pop’s future

SHAREBy Celene Sakurako If you haven’t heard much from Mariah Reodica (vox/guitar/theremin/synths), Alyana...

SHAREWe already know that Call Me By Your Name, with its lush Italian...