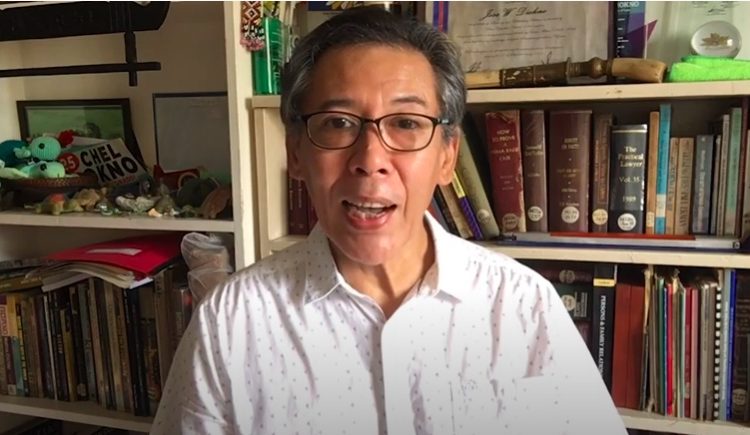 Oftentimes, freelancing in the Philippines feels like rocket science. Burning questions—from obtaining your OR (Official Receipt) to paying taxes—could make up tons of Twitter threads. It doesn’t get easier when you’ve finally earned your badge, though. Luckily, Atty. Chel Diokno’s free legal help desk is ready to answer these queries.

In a new YouTube video released today, April 28, Diokno responded to a freelance filmmaker’s concern. Their freelance employment contract declares that a large portion of their rate will only be released upon the completion of the project’s shooting days. But because of the odd situation we’re facing, they asked if there’s anything that could be amended or changed in the contract. “Dahil sa ECQ at pabago-bagong desisyon ng gobyerno, may tyansang hindi matapos an[g] project at hindi ko ito makuha,” they explained.

(Because of the enhanced community quarantine and the government’s confusing decision-making, there’s a chance the project won’t finish and I won’t get my pay.)

In his response, Diokno brought up Civil Code Article 1234, which states: “If the obligation has been substantially performed in good faith, the obligor may recover as though there had been a strict and complete fulfillment, less damages suffered by the obligee.”

(This means that if you are in substantial compliance with your contract, you should get paid. So it depends on how many shooting days you were able to finish.)

In terms of contracts, Diokno advised that it might also be more favorable to the freelancer if the contract is “pro-rata” for their next project. This means that the payment will be issued to the freelancer after each shooting or working day.

SHAREFilmmaking has become much more accessible now. If you ask a teenager in...