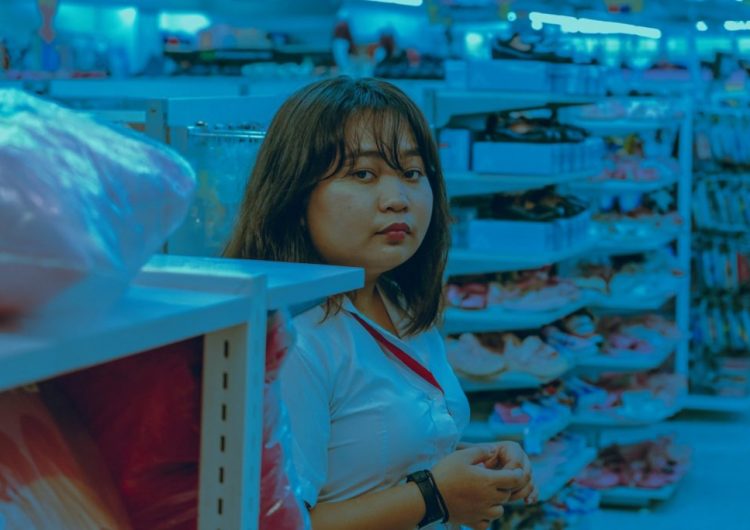 It can’t be stressed enough: The country’s working class is still in less than ideal situations. The latest unemployment rate is at its third highest since April 2020, while people are still crying out for proper social welfare and wage relief amid a pandemic. One way of airing out their grievances? Through films—and a selection of these are now free to stream.

As a Labor Day special, organizations Active Vista and Dakila are streaming three short films centered on working class woes, starting from May 1 to May 10. Included in the lineup is the Sundance piece “Excuse Me Miss, Miss, Miss,” which spotlights a contractual salesperson who discovers the ultimate secret to regularization. Meanwhile, “Jodilerks Dela Cruz, Employee of the Month,” looks into a once-devoted gas station employee on the last day of her job and the questionable acts she’s done. Their third film, “Ipinanganak sa Nakayapak” peeks at a day in the life of a young construction worker who meets an accident in his workplace.

“Today, we recognize that our nation is built by workers—and that, for too many of them, Labor Day is not a time to celebrate,” their post reads. “These films are mostly comedy. But are they really funny? Watch, and think about it.”

All three short films are available on their site. While we’re talking about sticking it to society, check out these five mainstream movies if capitalism is wearing you out.

Read more:
10 Daang Dokyu films getting us schooled on our nation’s rich (and painful) history
5 mainstream films to watch when capitalism is tiring you out
Trans Filipinos are the protagonists in these 6 films

What's #ScoutFaves? It's a weekly thing where we list down our favorites from...