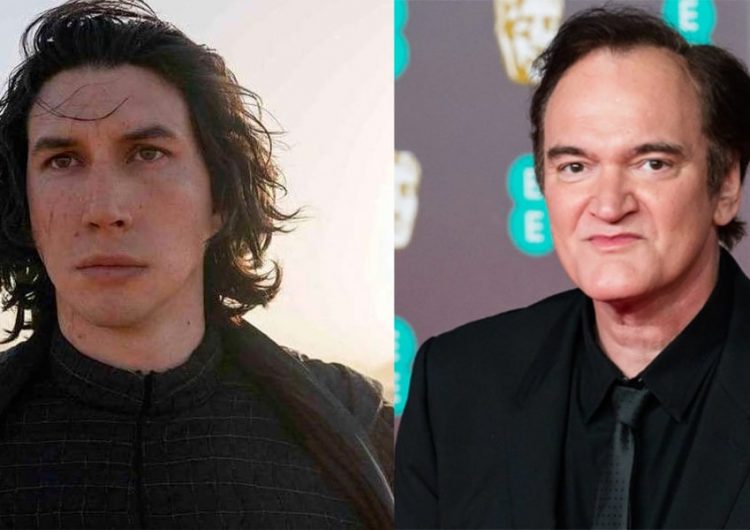 To no one’s surprise, we are not the only fans of Adam Driver. As he deserves, there’s a new name on the list: Quentin Tarantino.

Despite his famous filmography celebrated by both highbrow viewers and casual fans, plus a plan of retiring after his 10th film, it seems like Taratino still has a few “ideal films” in his head. In “The Big Picture” podcast during his “Once Upon a Time in Hollywood” book tour, Tarantino shared an aspiration. “If I just wanted to make a good movie that I knew would be good, I would take David Morrell’s novel for ‘First Blood’ and do the novel,” he was quoted by Movieweb.

He brought this up while discussing “The Fighter” by director David O. Russell. “When David O. Russell talked about doing ‘The Fighter,’ he was over himself and over being the auteur. He just wanted to make a good movie that people are going to enjoy.”

Tarantino isn’t exactly keen on directing a remake of the 1982 action film, but he’d like to use Morrell’s 1972 novel as source material. And in his version, Kurt Russell plays the sheriff, while Adam Driver takes the protagonist role, Rambo. “Every time I read it, the dialogue is so fantastic in the David Morrell novel that you’re reading it out loud. It would be so good,” he says.

Driver is set to show up in theaters again with “House of Gucci” —co-starring Lady Gaga—on Nov. 24. Is a bloody action film an ideal next stop for him? Only time (and probably Tarantino’s future epiphanies) can tell.

How to light up a firecracker: An unsent letter to uncertain love

SHAREI promised I won’t write about you anymore; I tucked that oath in...

SHARESometimes, we unknowingly find ourselves in that Cher Horowitz GIF where she screams...