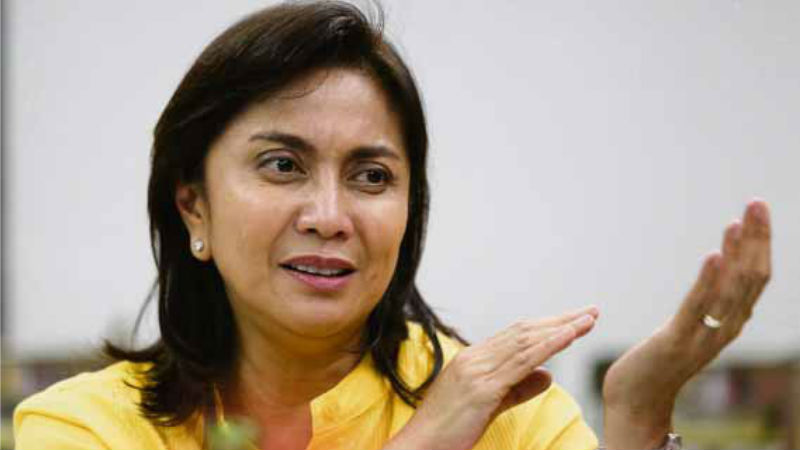 We can now add Leni Robredo’s late-night surge to that list of epic comebacks we’ve seen in this lifetime.

Late last night, many of us were slowly and begrudgingly coming to terms with the possibility that Bongbong Marcos, the son of the dictator who enacted Martial Law on our country, was going to be our next Vice President. The mere idea of a Duterte-Marcos regime was sending chills down our spines, not just because of paranoia, but because of a legit fear that the democracy the generation before us fought for could very well be electing what ultimately kills it.

Wait for it, they said. Wait for the votes from Visayas/Mindanao. Let BBM take comfort in his lead now because it was a given that he’d have the North.

Lost in all this hubbub, NBA fans may have missed out on the news that SportsCenter broke: Golden State Warriors superstar Steph Curry was going to win the MVP award for the second straight year.

BREAKING: Steph Curry will be named NBA MVP this week for a second straight season. (via @ESPNSteinLine) https://t.co/bRfItehfyT

And rightfully so. The very balance of this country—not just for the next six years—but beyond that, was at stake. Peak Curry isn’t going anywhere just yet. Barring a major injury, we can still enjoy him for another half-decade at the very least.

But wishing, hoping, and eventually seeing Leni overtake BBM was enough reason to keep most of us awake until way past 4 AM. It was such a big deal that the Curry news bit was left largely unnoticed on the Twitter feeds of local sports channels until this morning.

(Hell, not even NBA Philippines tweeted or retweeted anything about Curry’s MVP win last night.)

It goes to show that even in a basketball-crazy country like ours, there are some things that are just bigger than basketball. We remember eight points in nine seconds, 13 points in 35 seconds, and that comeback from being down 3-0. But we’ll also remember 575 voters—the first number we got when we first found out Robredo overtook Marcos, when this country finally stood up and reminded itself that we haven’t entirely forgotten the lessons we learned a generation ago. That there are still people who don’t choose to turn a blind eye to history. That there are still people who won’t let this country go down that rabbit hole once again.

#LabanLeni became more than just a hashtag last night. It became a country’s rallying cry in the comeback of comebacks.

SHARESo, here’s the deal: there’s an asteroid called Bennu that comes around every...

There are better ways to make a film about mental illness, not like this

‘Tililing’ is controversial director Darryl Yap’s upcoming film, and the title’s just the...