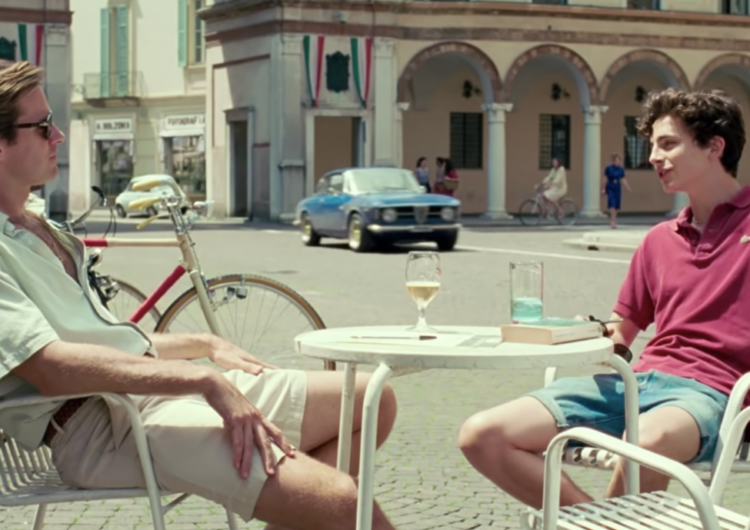 “Call Me By Your Name” points us to one valuable lesson: Acceptance and freedom to express our identity. Besides bagging multiple awards and launching careers, its plot serves universal themes of love. And that’s why we always dream of a potential sequel to its story.

However, after years of hypothesizing about its follow-up, director Luca Guadagnino gives us a hint of our “CMBYN” dreams.

In a Variety cover story, Luca shared his thoughts about his films. And fortunately, Luca and us are all on the same page when it comes to sequels. “I would love to make a second and third and fourth chapter of all my movies,” he said. “Why? Because I truly love the actors I work with, so I want to repeat the joy of doing what we did together.”

Now, when it comes to his Oscar-winning “Call Me By Your Name” film, Luca said that “there is no hypothesis, so there is no movie.” “It’s a wish and a desire, and I have not made up my mind about what would be the story,” he added.

However, he revealed that Armie Hammer’s character (a.k.a. Elio’s older lover, Oliver) would “of course” be included, if a “Call Me By Your Name” follow-up happens.

In case you forgot, Luca already buoyed up the idea of planning a sequel to “CMBYN.” But the production’s probability dwindled after claims of Hammer’s physical and psychological abuse of women, and reports of cannibalism in 2021.

Going back, Luca also cooked up a new potential storyline for a sequel: A film highlighting Elio’s housekeeper, Mafalda (Vanda Capriolo). “I would be very interested in seeing what is the life of Mafalda when she’s not around the family,” he said in the cover story.

For now, if you want to fill your Chalamet and Guadagnino ’verse void, Luca’s “Bones and All” starring Timmy C and Taylor Russell is premiering in Philippine cinemas on Nov. 23. According to the director, the idea of this upcoming cannibal romance film has nothing to do with their fellow “CMBYN” cast.

Everyone is still hot and bothered by the ‘CMBYN’ peach scene, says science

Catch Bright and Win from ‘2gether’ on ‘TV Patrol’ tomorrow

SHAREShutdown, who? “TV Patrol” is still on air and thriving, at least in...