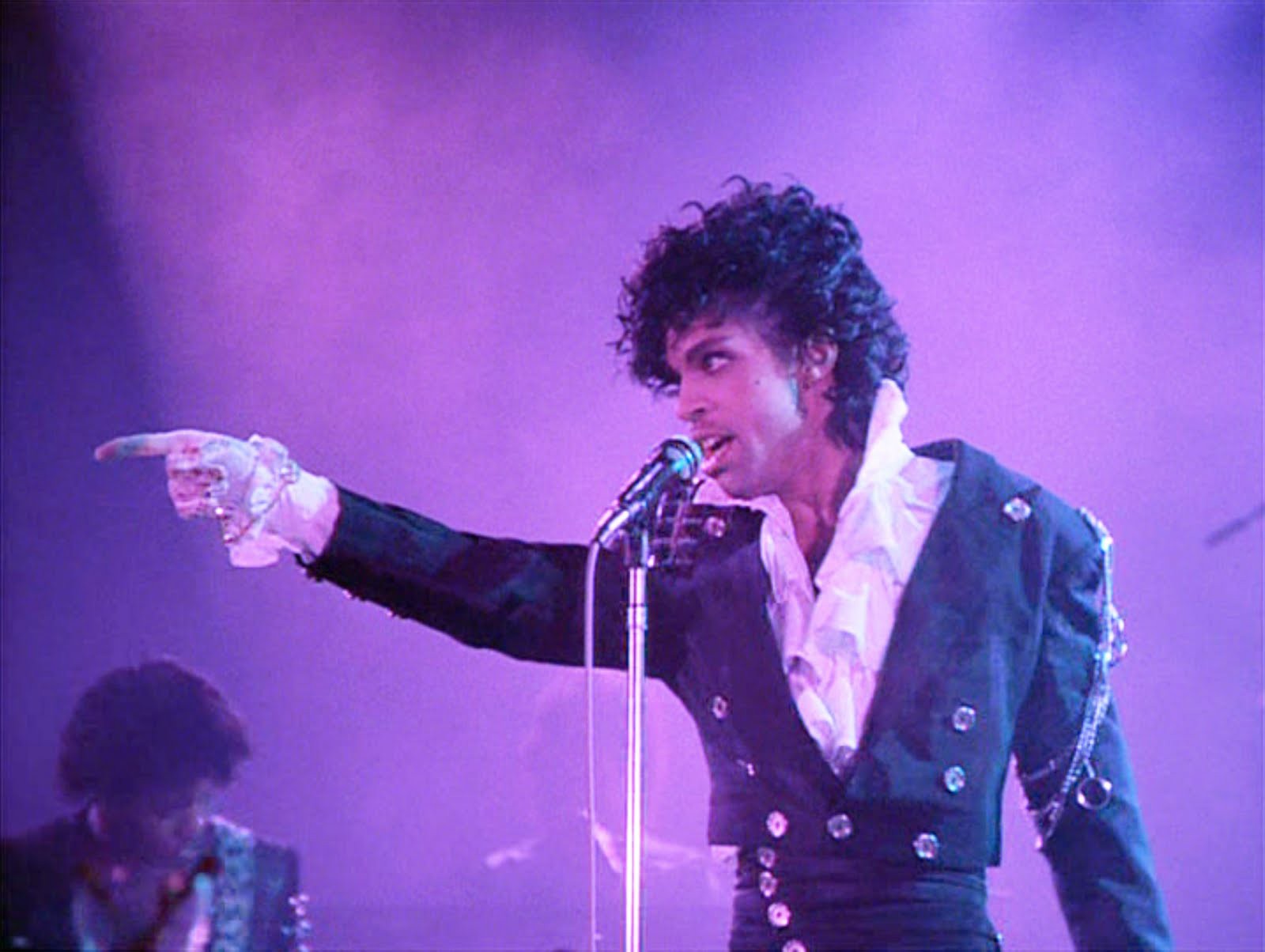 You don’t need me to tell you this, but 2016 has been a shitty year for people we love so far. April has been a shitty month for a lot of things (like UP’s Faculty Center burning, the Kidapawan incident, rape jokes by dinosaurs running for president) and this week in particular has been nasty when it comes to deaths—award-winning local writer Luis Katigbak, transcendental pro wrestler Chyna, and as of the wee small hours this morning, music legend Prince.

Because Prince was so beloved, the tributes are rolling in. Google’s got a Purple Rain doodle (that we can’t seem to find right now) and now Snapchat’s in on the action with a Purple Rain filter. It’s just a geofilter that literally adds purple raindrops to your snaps. 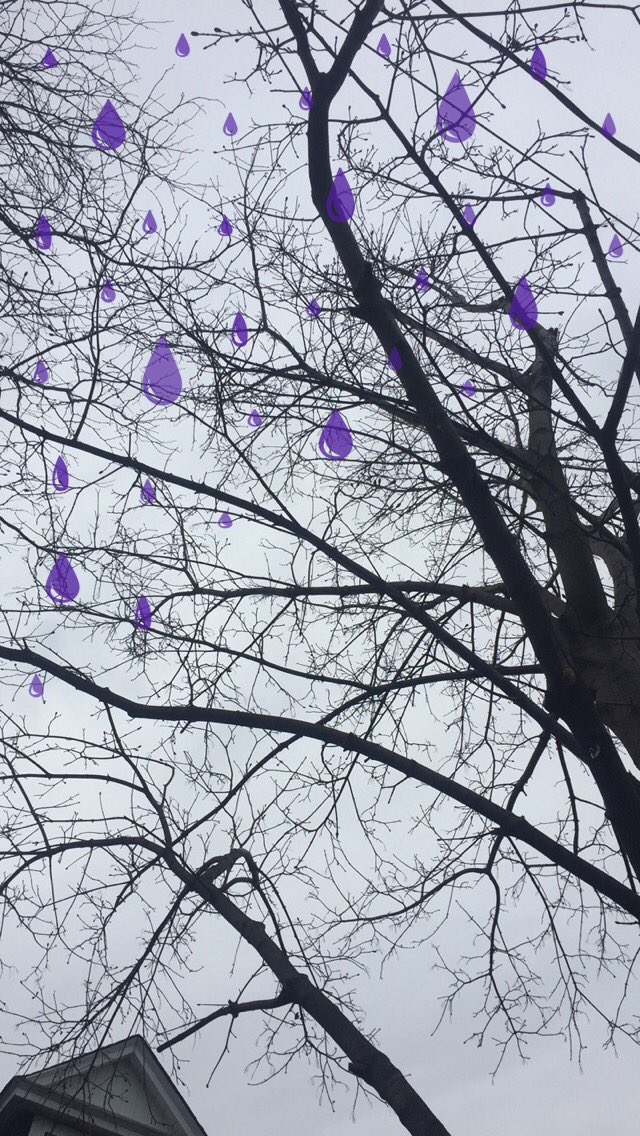 So if you’re feeling a little down about the news and want to honor the late legend, you know what to do. Rest in peace, Prince. We hope nobody has to follow you anytime soon.