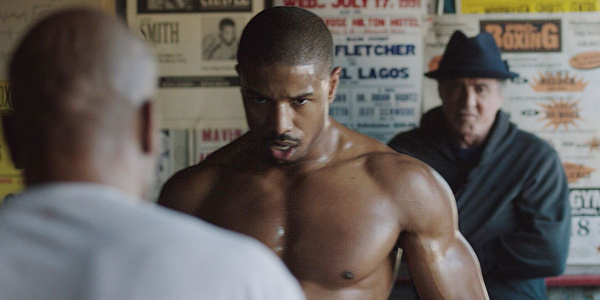 Yes, it’s true—young Creed star Michael B. Jordan is the second Human Torch to officially join the Marvel Cinematic Universe after joining the cast of Marvel’s Black Panther. He reunites with director Ryan Coogler, who also made Creed.

It just isn’t sure what role Jordan is going to have in the movie, but rumors say it’s likely to be a villain. In that case, we’d like to suggest either White Wolf (T’Challa’s adopted brother, which is somewhat unlikely because we’ve already been introduced to King T’Chaka in Civil War), the American Panther, a misguided vigilante with a scarred past (just a little more likely since Jordan is American), or Erik Killmonger, a villainous American-educated Wakandan seeking revenge against the royal family.

One thing’s for sure, though—although Fantastic Four never really maximized what he could do, Jordan definitely fits in a Marvel movie.

SHAREI love “Gameboys.” But as a sapphic, young adult, I love everyone’s BFF...