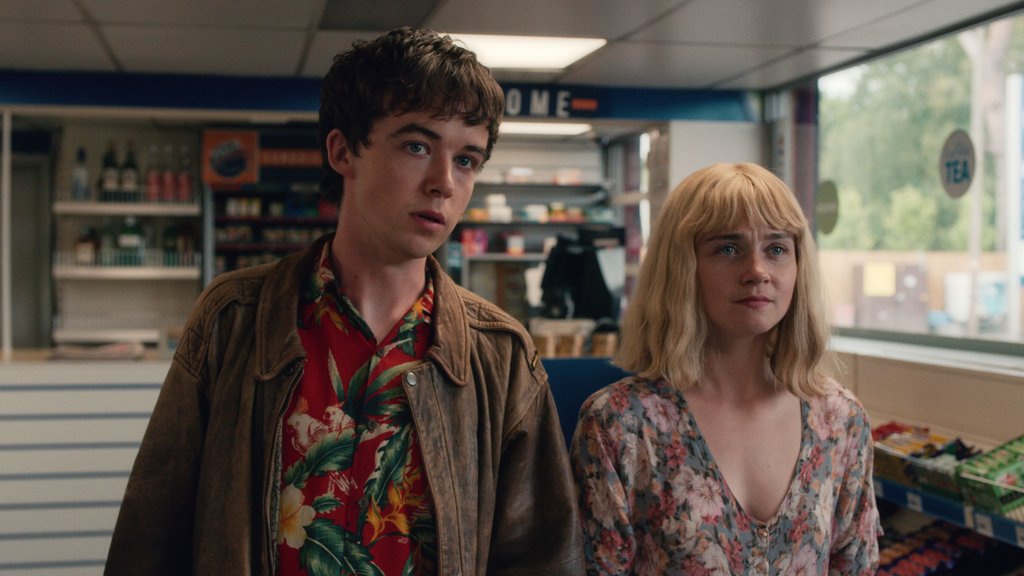 The TV series “The End of the F***ing World,” (TEOTFW) based on the comic book by Charles Forsman, follows the story of two teens. James, a self-proclaimed psychopath cold-bloodedly plots the murder of Alyssa. The waves take a different tide once the two outcasts find similarities between each other. With the series’ dark, humorous, and blunt take on drama, it is to no doubt that the series left our jaws dropped.

Because of the first season’s satisfying and intense ending, some viewers are craving for more. Others, however, beg to leave the eight-episode story untouched. Although the fans are divided, there’s nothing we can do anymore because Netflix and Channel 4 have decided to renew the series. After months of silence, the TEOTFW teased the viewers on twitter with a 25-second trailer. Posted on Aug. 21, the user captioned, “we’ll be f***ing back.”

we'll be f***ing back. pic.twitter.com/K1Ai7iVeZD

The creator of the first season Charlie Covell will continue to write the second season. The story will also continue adapting Charles Forsman’s comic series of the same name. “We’re so proud that this global success story began at Channel 4 and that a second series is on its way,” said Beth Willis, Channel 4’s head of drama. “Charlie’s witty, wonderful world is back, and we can’t wait to see where she takes it next.”

For now, ready your giggles for more dry humor and your ears for an amazing soundtrack.

SHAREThe statement shirt has a long and colorful history of sparking political discussion....