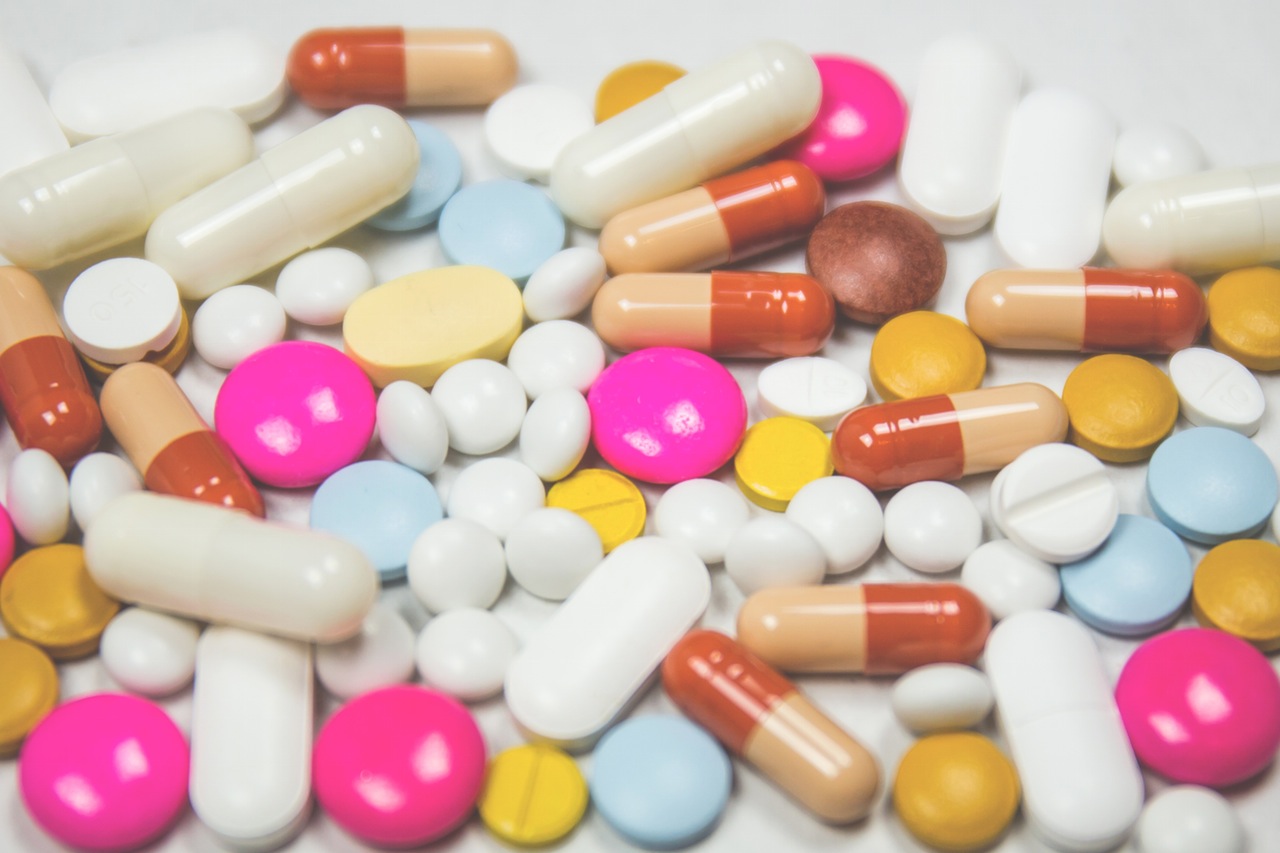 Before Duterte, before the whole debacle of De Lima’s sex tape, before extra-judicial killings became a buzz term, before people decided it was the best way to deal with drug addiction and trafficking, there were two groups of rats in a laboratory.

The first group of rats each had a tiny cage of their own, or rather, a cell. They were called Skinner boxes, named after and invented by the famous psychologist B.F. Skinner, who also coined the term operant conditioning, or how individuals responded to stimuli, especially when it involved punishments or rewards. The Skinner box looked like this:

In the late ’60s, America’s War on Drugs began. Rats were tested as part of their studies in combating addiction. Tethered in their cages, with little food and no contact with other rats, the rats from the first group were trained to pull a lever that connected to a container of drugs. The drugs were varied; some rats consumed methamphetamine, cocaine, or ecstasy.  The rats eventually became addicted to these drugs, pulling the lever countless of times. Scientists concluded that if drugs could be inherently so addictive to rats, then they must be inherently addictive to humans.

But the results of the second group of rats probed something new. It was these results that may have led to Portugal’s low rate of drug addiction, which decriminalized drugs and treated addiction as a health problem, a decision that scandalized many countries fighting drugs until they realized that Portugal was able to do what could not be done in years of ensuring strict law enforcement. For the second group of lab rats were not kept in Skinner boxes. They were kept in “rat parks,” wide open cages where they were free to interact with other rats, fed regularly, and had little toys to play with. There still was the infamous drug lever in each cage, but after a single or a few tries the rats did not become addicted to it.

[pull_quote]Like ice cream or wine or sex, drugs give a temporary high, but to addicts, it is a source of happiness that cannot be found elsewhere. This is what makes them dangerous—not just for those around them, but mostly for the drug addicts themselves, since there are healthier ways to cope.[/pull_quote]

If they were human beings living in the Philippines today, the mere suspicion of them pulling the lever once would literally kill them. After all, in the end, the drugs were readily available in these rat parks, and there were no negative consequences to taking them. So why didn’t these rats come for more?

It’s simple as this: drug addiction is not a problem of discipline, but of health. I’m pretty sure many of us have experienced something like this; after a horrible day at work or in school, or after a particularly nasty break-up, reaching for the nearest gallon of ice cream or bottle of wine seems to be a good idea. However, this ideally is a rare, extreme reaction. Consumed often, ice cream and wine would seriously be a detriment to one’s health. Such is also the case for illegal drugs, although it must be noted that the first hit can be seriously addictive to those who feel like they have nothing or no one to turn to—and the next thing they know, they’ve become drug addicts, relying on illegal and harmful substances as a means to keep on living.

Which brings me to my next point: What causes drug addiction? Simply put—a lacking. For drugs are addictive simply because they contain chemicals that make people feel exuberantly happy with very little effort. And the people who consume them at unhealthy rates are those who have an intense longing in their hearts, one that they might not even be aware of, like the rats trapped from birth in the Skinner boxes. Like ice cream or wine or sex, drugs give a temporary high, but to addicts, it is a source of happiness that cannot be found elsewhere. This is what makes them dangerous—not just for those around them, but mostly for the drug addicts themselves, since there are healthier ways to cope.

In other words, drug addicts are sick, and if there aren’t any wars against alcoholics or binge-eaters, there shouldn’t be a war against drug addicts. In the end, it’s not a war on drugs, or illegal substances, but a war on humanity.

One side note: drug addiction and mental illness are closely correlated. But it’s like the chicken and the egg: either can come after the other. There is a strong stigma of mental illness in the Philippines. People who are in need of medical treatment or therapy—in other words, sick people—are being branded as immoral or unfit to live.

They are discriminated from jobs and education, from opportunities of self-actualization. They are made to feel lonely, like the first group of rats who are isolated from others. Mental illnesses are casually used as insults or jokes, making it harder for people to speak out about their problems. Worse, effective therapy and medicine that could easily alleviate much of their pain are unaffordable to most of our countrymen. If it’s a shame to be sick, or too expensive to even get diagnosed, and if food is hard to afford and life hands out too much pressure, sometimes prayers or positive thinking don’t always work, and this is why a lot, unfortunately, turn to drugs.

In other words, drug addiction is not a problem that can be solved with mere strict law enforcement. Sick people need to be treated, not killed. The demand for drugs will still be there, even if the death toll mounts to millions. Even if we manage to purge drugs from our society, those who desperately need to be filled with “something” will turn to alcohol, smoking, binge-eating, sex, or worse, violence. They might even kill themselves.

In our fight against evil, we must be on guard at all times against turning into what we’re going against. At all times, we must keep our humanity intact. This is why poverty alleviation, education, and cheap yet effective mental health services are the best and most effective ways of combating illegal drugs, especially combined, even if it seems to take longer. Then we can truly call our country safe and drug-free.

Joji and Higher Brothers are joining Rich Chigga in Manila

SHAREOnly two days after 88rising announced their Asia tour, including a Manila leg...