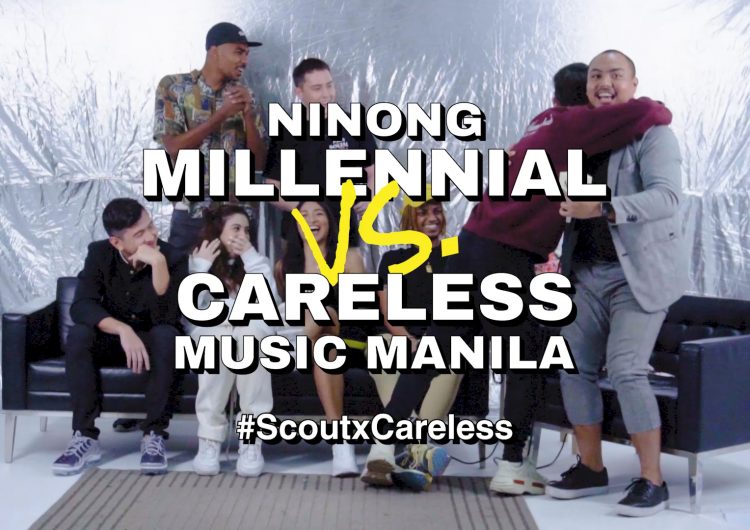 This is the most awkward we’ve took it. What are we talking about? We just released our relatively lengthy interview with Careless.

Hold up, it’s not that big of a deal. We told the whole of Careless that we’re going to do a weird, honest, authentic interview. We want to see a side of them no one has seen before. And we want to share it with our audience.

But then again, it kind of is a big deal, isn’t it? When you ask James Reid if he farts, Bret Jackson about NeverShoutNever, and Curtismith about that.  We’re very happy that James and co. were up to go toe-to-toe with Ninong Millennial’s hijinks, and truth be told, we had to cut out a lot of footage. Probably never to be seen by the public again. Or maybe not? Who knows.

Did we royally fuck ourselves over, or do you want some more of this? Let us know. Sound off at our social media accounts.

SHAREHey, Beyhive, mark your calendars and clean out your closets—Queen B’s latest IVY...