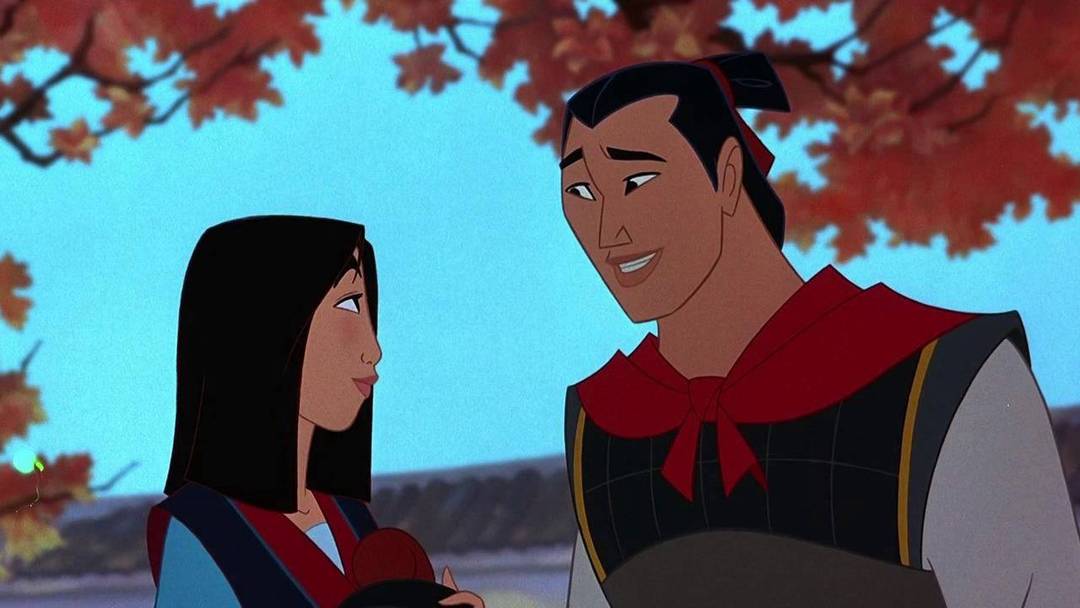 All of us here at Scout were pretty excited at the prospect of an officially Disney live-action Mulan movie because Mulan is one of our favorite childhood memories, but this new developing news kinda hurts in the nostalgia gut.

According to an anonymous Hollywood insider posting over on Angry Asian Man, a spec script (a really early draft) of the live-action Mulan completely erases Li Shang and introduces a European dude who ends up joining the Chinese army and helping defeat their foes, who may or may not be barbarians. So basically, Mulan feat. white savior Tom Cruise from The Last Samurai. Netflix’s Marco Polo kind of suffers from the same problem, but it works better because despite having his name as the title of the show, Marco is treated as equally as his Asian counterparts are in the ensemble, with Benedict Wong’s Kublai Khan still emerging as the clear anchor of the show.

Disney movies have been historically white, but they have been trying to be more diverse in recent years, including in their relatively newly-purchased Marvel properties. Although this is a really early draft that might not mean anything when the movie is closer to actually being made and put out, it’s baffling that one would even get rid of Shang, a popular character in his own merits, for a white guy who may or may not even be as swift as a coursing river, have the force of a great typhoon, the strength of a raging fire, and mysterious as the dark side of the moon. At least everyone can force Disney to pivot, if they were actually considering this move.

One other thing—the script is also calling for a native Chinese actress, instead of a possible Chinese-American actress who could get some more exposure stateside. It’s not as bad as replacing Shang, but it is also pretty disappointing.